Where Could Tiara Be? Find Out on Episode 9 of “The Men’s Club” Season 3 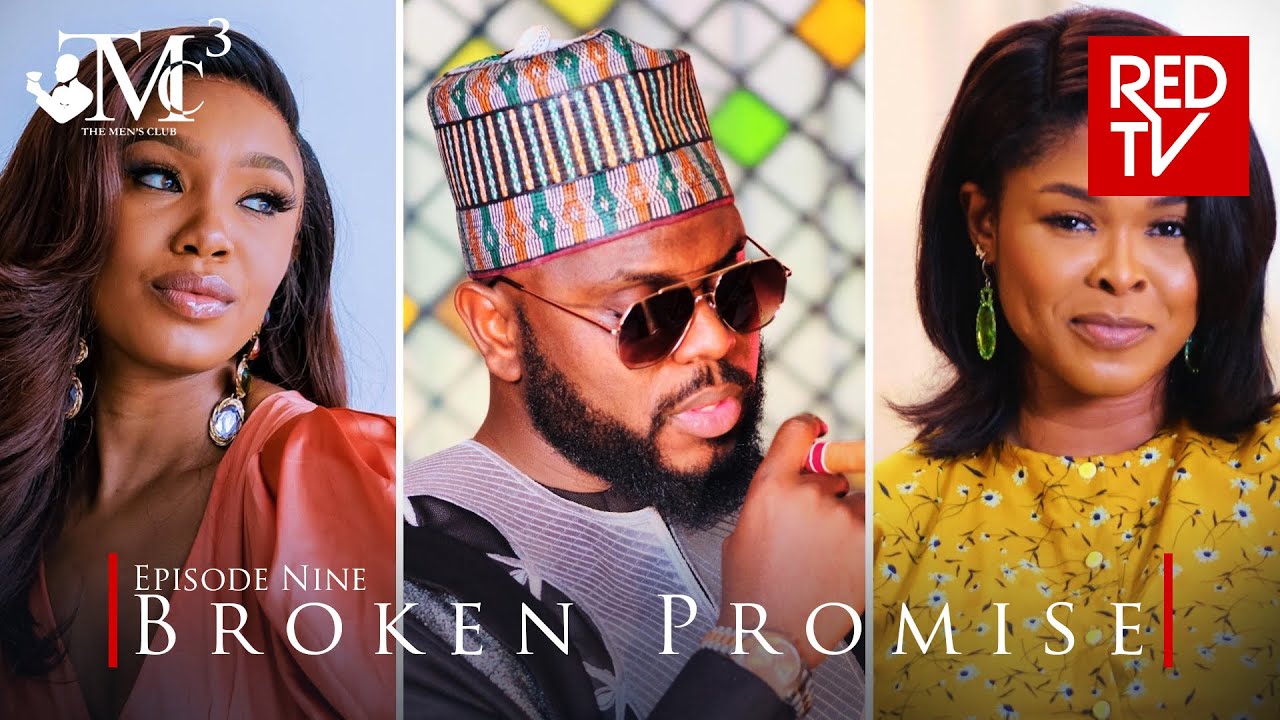 It’s episode 9 of The Men’s Club season 3, and Tayo is worried about Tiara going back to her old ways.

Jasmine‘s mother is still in town. Will she come up with a plan to save Jasmine, or Promise, from Aminu‘s wrath? Talking of Aminu, he’s clearly still in love with Tumini. Can she forgive him already? Meanwhile, Tonye wants what she wants and she’s not backing out.

So much to catch up on, watch this episode below:

The post Where Could Tiara Be? Find Out on Episode 9 of “The Men’s Club” Season 3 appeared first on BellaNaija – Showcasing Africa to the world. Read today!.