Ernest Kayinamura Shares his Career Journey on “Under 40 CEOs” 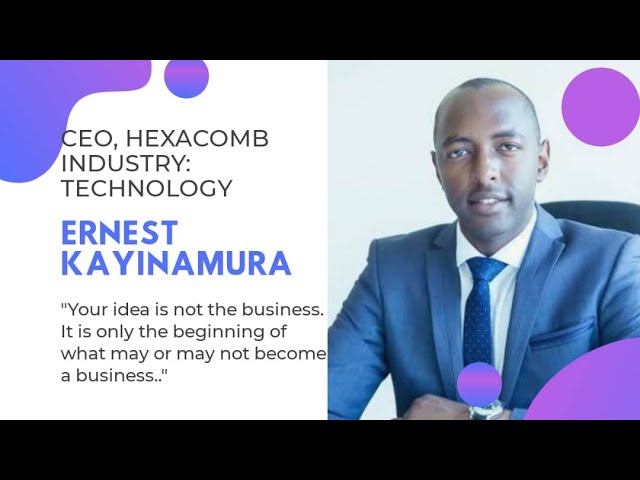 The Rwandan techpreneur is responsible for the business development and overall operations of Hexakomb in the United States.

He has an MBA from the Babson College Graduate School of Business, an Executive Certificate from the  MIT Sloan School of Management and a Bachelor of Science in Management Information Systems from the University of Connecticut.

He has consistently solved complex problems with sophisticated enterprise information and communication technology, networks and applications for over 10 years.

He talks briefly about his teenage years and how his father influenced his choice of study, sharing that he was already helping his father with the computer at a very young age.

Ernest Kayinamura detailed his career journey on this episode of “Under 40 CEOs“ .

The post Ernest Kayinamura Shares his Career Journey on “Under 40 CEOs” appeared first on BellaNaija – Showcasing Africa to the world. Read today!.