TECNO CAMON 16 Premier won the “Camera Technology Innovation Smartphone Gold Award” for its outstanding camera functions at IFA – the world’s largest and most influential home appliance and consumer electronics event. The event was held in Germany from September 3rd to 5th. This achievement reaffirms TECNO’s camera capabilities as a leader in the mobile phone industry. 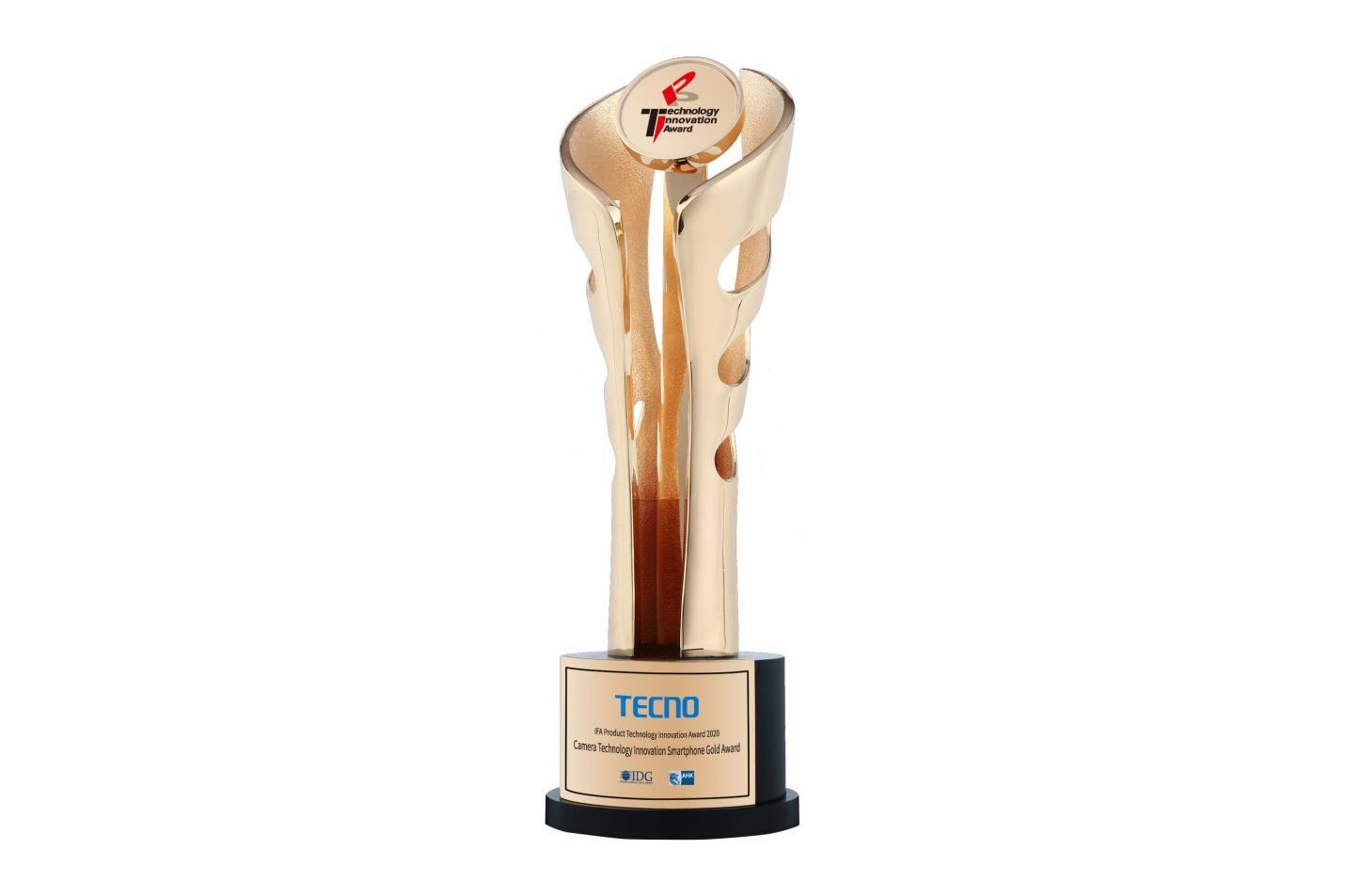 TECNO has been constantly striving for excellence in product functions, image, user experience, and other aspects as it aims to promote innovation and the latest technologies of the electronics industry.

TECNO won the unanimous approval of the judges as Camon 16 Premier concept aligned with IFA’s ‘Innovating the Technology, Inspiring the Life’ theme.

TECNO CAMON 16 Premier’s ability to automatically recognize the faces of more than three people allows for high definition stable videography. It satisfies the needs of youths for recording both still and dynamic life as it is easy and smooth to operate. 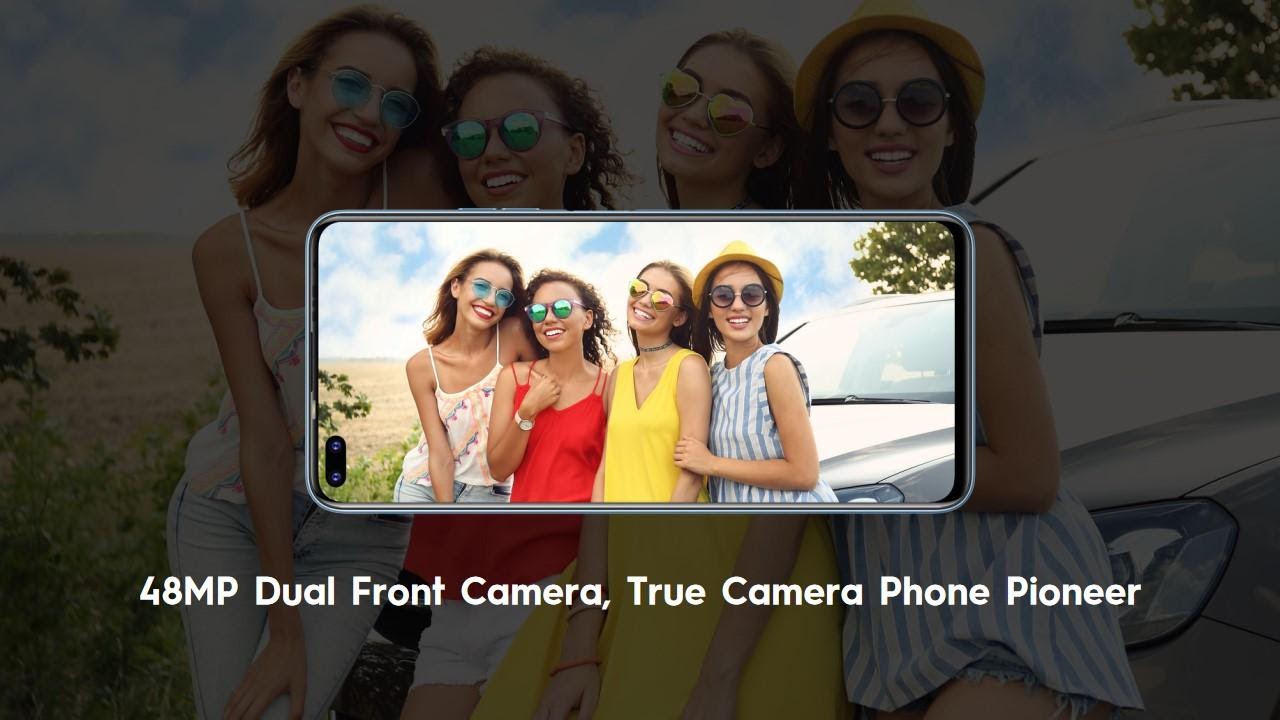 After the launch, consumers and industry experts experienced its amazing camera functions. They commented that TECNO CAMON 16 Premier has distinctive appearance features. They also liked that its industry-best 64MP rear camera and 48MP front cameras take magazine-level photos with the intelligent switching of the wide-angle mode.

TECNO CAMON 16 Premier’s professional video shooting functions demonstrates the potential of what technology can do for us – be it the 960-frame slow-motion shooting, AI scene recognition, 1080P extreme night video shooting, or 4K ultimate picture quality. The innovative power of the product proves yet again why TECNO is such a respected and admired phone brand. 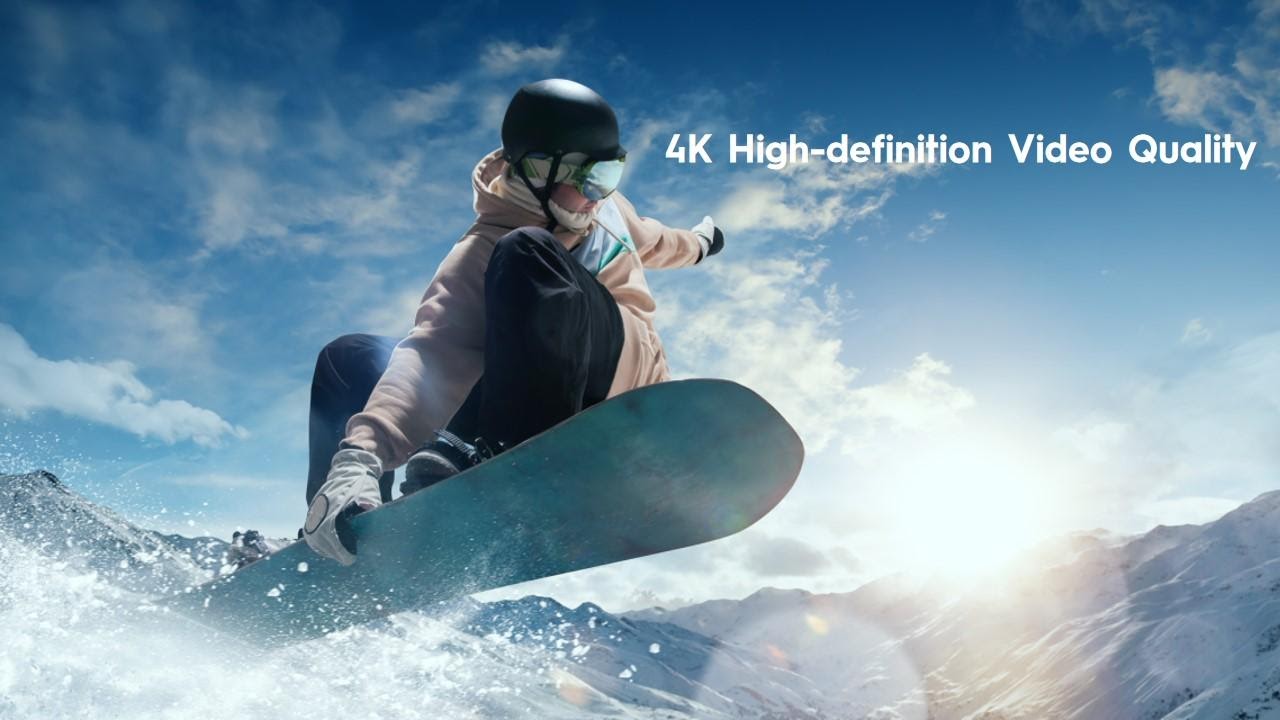