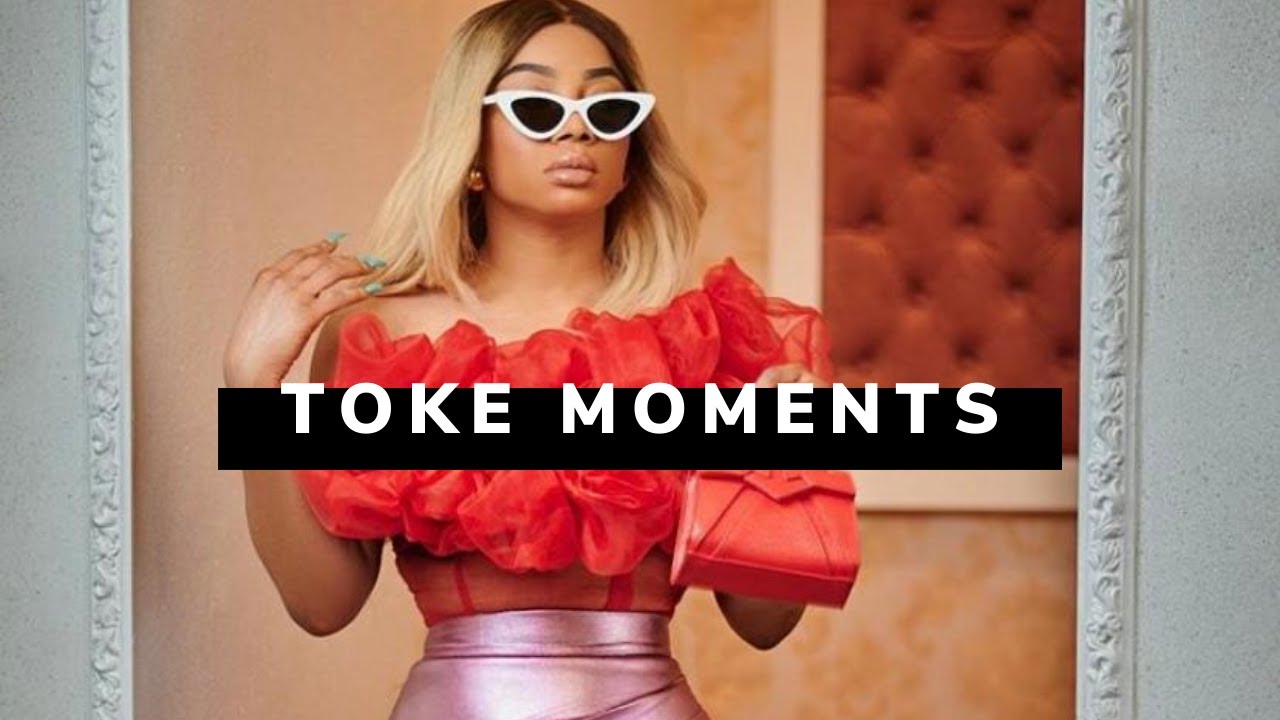 It’s another episode of Toke Moments with Toke Makinwa and she’s calling out pick up those lines that are “dead on arrival”.

The Vlog of the week is about those weak as lines, lyrics that are so lame even you have to give it a rest. I’m more of a believer of actions than words, some of the lyrics we have fallen for are so weak, you have to chuckle. Watch, Laugh, Share with a lyricist (professional toaster) and pls share yours in the comment section. Ladies share the weak lines a guy has ever used to approach you, guys share those lines you’ve used that even make you laugh.

The post “What’s the Worst Pick Up Line You’ve Heard?” – Toke Makinwa on this New Episode of Toke Moments appeared first on BellaNaija – Showcasing Africa to the world. Read today!.