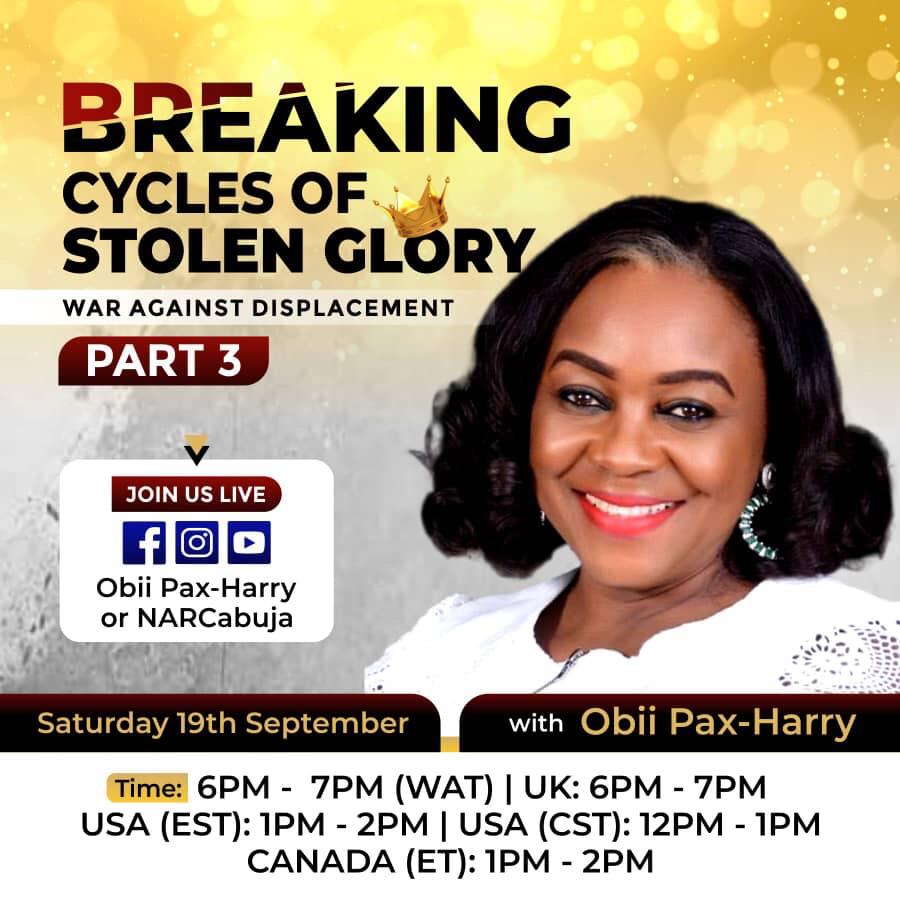 Following a fine instruction to gather 720 Nigerian Believers to pray 24/7 throughout the month of September ahead of Nigeria’s 60th independence anniversary on 1st October, Apostle Obii Pax Harry shared this vision with other Intercessors under the banner of Watchmen and Intercessors Network Nigeria (WINN ). The vision is tagged Arise -Project 720.
According to her, the instruction for Project 720 is very clear and specific and it is to gather 720 ordinary believers, organize them into 24 teams with each team covering one hour of the day, and praying during that hour every day throughout the month of September. The anchor scripture being Mathew 7:20. ‘.. Wherefore by their fruits, ye shall know them’.
The aim of the prayers is to birth 720 Oaks of Righteousness who will be transformational leaders in their sphere of influence. People who will restore our value system as a nation and be good role models to others.
According to Yemisi Subair the head of the Admin team overseeing Arise Nigeria Project 720, the response has been overwhelming. Nigerians from all over the world have joined and so have believers of other nationalities.
She is calling for more people to join so that we create many cycles of 720 and through these prayers bring to the consciousness of all, the power of one that is that transformation can be achieved if one person commits to doing the right thing.

She urged as many who wish to be part of this great army of God to visit the WINN Facebook page for details on how to register.

The post 60th Independence: Join Apostle Obii Pax Harry & WINN in the Arise-Project 720, A Movement to Intercede for Nigeria appeared first on BellaNaija – Showcasing Africa to the world. Read today!.