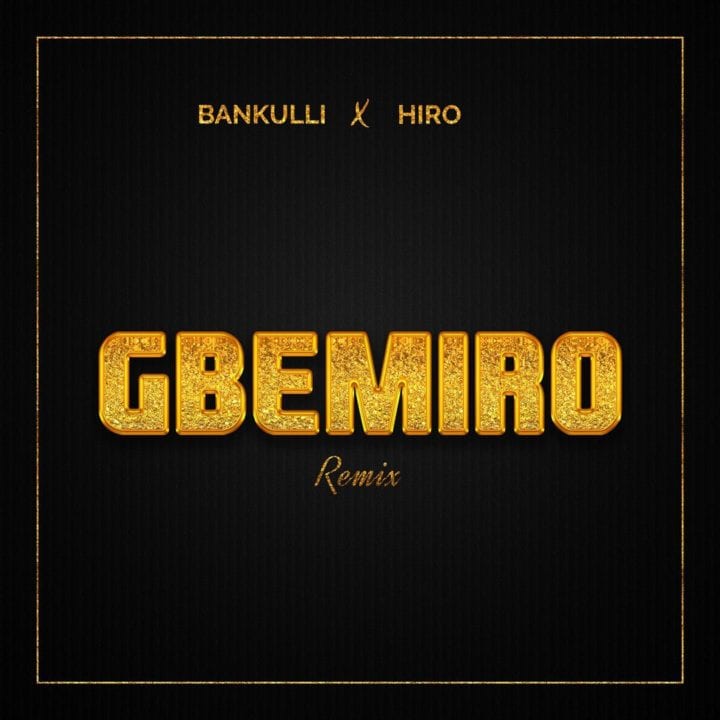 Grammy-nominated artist, Bankulli teams up with French-based Congolese singer, Hiro on the remix of his viral debut, “Gbemiro“.

The collaboration sees Hiro lacing his verse in French over Bankulli’s Yoruba melodies, adding a vibrant and delightful spin to the soulful song. The original song was released earlier in April and it featured WurlD.