#BNMovieFeature: Stuart Harmon’s Documentary “The Money Stone” gives a Closer Look Inside the Dangerous yet Hopeful World of Miners

The much-loved #BNMovieFeature is kicking off the new month of August with Yoruba Movies. 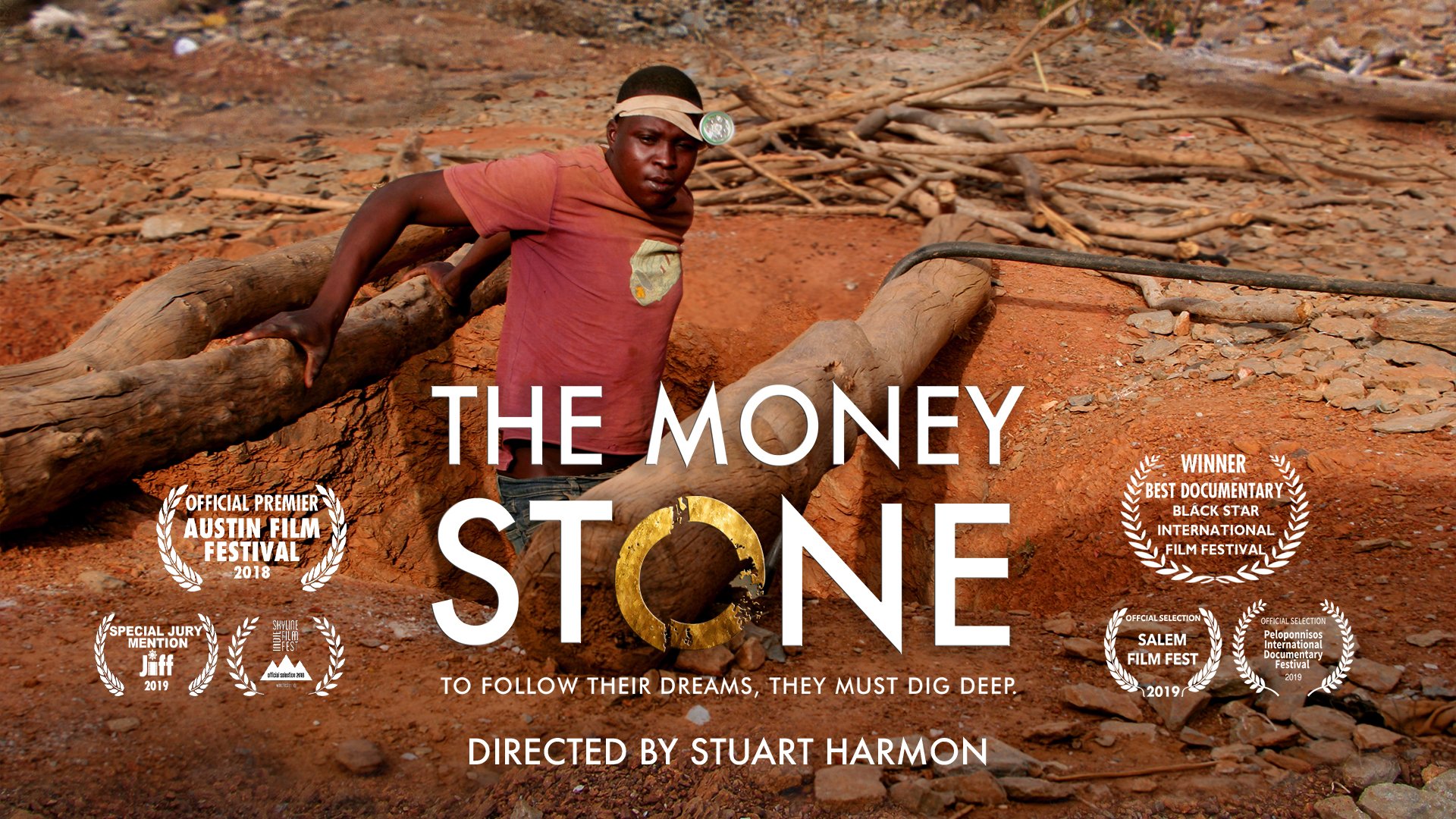 This month of September, we’re spotlighting a couple of documentaries from across Africa. This week’s focus is a documentary titled, “The Money Stone” filmed in Ghana. Starring Justice Afekah, James Bingo, directed by Stuart Harmon, and produced by Paula Ely.

“The Money Stone” takes an intimate look at the stark choices some children face in hopes of finding a better future.

Hundreds of feet beneath the jungles of Ghana, thousands of sweat-soaked miners squeeze through tiny crevices to dig raw gold to feed an insatiable global industry. Considered outlaws by the government, these “galamsey” have two options – either get rich quick or die trying. As the surging gold rush draws both local prospectors and eager foreign corporations to the impoverished west-African nation, struggling families must decide whether to put their kids in school or take a gamble by sending them to the dangerous pits.

The post #BNMovieFeature: Stuart Harmon’s Documentary “The Money Stone” gives a Closer Look Inside the Dangerous yet Hopeful World of Miners appeared first on BellaNaija – Showcasing Africa to the world. Read today!.