Oluwadunsin Deinde-Sanya: What Do You Do When Forgiveness Becomes a Burden 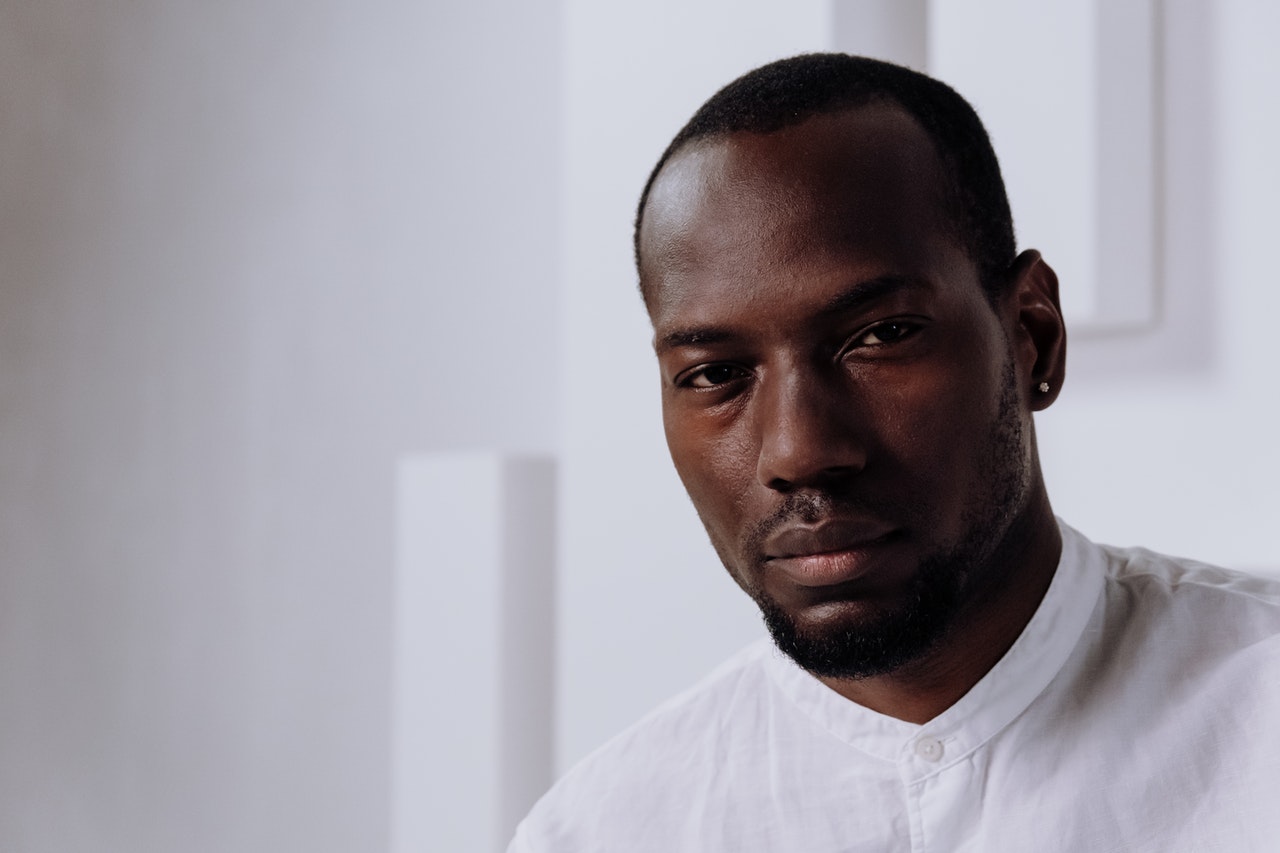 I was in my room one night, basking in the darkness and silence of it, when my sister put on her radio.

I hate noise. I hate it more when the moon is out, when the curtains are drawn to kill the little rays of light straying in from outside, when everywhere is still, the room is the colour of black and all I want to do is to live in my head and fall in love again with my imaginations.

But the OAP’s voice was sad and she sounded like she was sniffing. There were a lot of awws and I’m sorrys and my ears were suddenly stretched forward – like that of Bebeto, our silly, troublesome rabbit. That night, she asked callers to share any experience they had of when they found it difficult to forgive themselves.

One caller’s – let’s call him Aremu – story is one I’ll never forget.

Aremu had been dating this lady – let’s call her Kauna – since they were both undergraduates. Like many youngies, they were broke, madly in love, and had lots of sex. Now, having lots of sex means that one day, the tip of the condom might tear, there may be no condom available and you will use the withdrawal method – and, of course, small semen might have found its way into the vagina, or you may use pills, or just have the sex and rely on Insha Allah and vibes not to get pregnant. Being madly in love also means that when you make a mistake – like getting pregnant when you don’t want to, you erase this mistake, shake body like say nothing shele, and still set your bodies on fire at night.

But when these mistakes become very frequent, the person whose vagina is constantly prodded with metals, who had to watch blood flow down her thighs or the dismantled foetus drawn out of her will complain. There will be apologies. Begging and cajoling will swiftly follow, too, accompanied by “just one more time.”

This was the case of Aremu and Kauna.

Even after they graduated from school, Aremu was still not ready to become a father, although Kauna frantically begged him to let her keep the pregnancy. “I was waiting to become financially stable. I didn’t want to bring children into this world to suffer,” he said.

But years after they got married, and were both financially stable, they had no child. Every attempt to get pregnant failed. Fear became desperation, desperation gave way to despair, and Kauna slipped into depression. When you want something so badly and you cannot get it, the desire grips you in ways you cannot explain. It grabs your jugular and sucks air off your lungs, it pummels your heart and chews your intestines slowly and steadily until you shrivel from within. It was this desire that ate up Kauna until she became bones. Aremu was weighed down by guilt, “I kept wondering if it was my fault. I was the one who asked her to abort our babies. I didn’t know what to do.”

Kauna eventually died without a child.

“I have not been able to forgive myself. Every day, I regret asking her to abort our babies. Every day I feel I killed her. I cannot sleep, I keep seeing her face. She really wanted to have a baby and it is my fault she didn’t have any until she died.”

It is over a decade ago but I can still hear his voice clearly. His voice is still shaky, thick with emotions, crackly with tears. It dripped guilt. When he said “I really loved her and I cannot forgive myself,” he was undone, gasping, choking on his own tears.

“Forgive and forget” is probably one of the most abused phrases in the world. No one, nothing, tells you how hard it is to forgive. The burden it places on you. The tightening of your chest or the way big balls of sweat escape your pores.  How do you forgive yourself if you are Aremu? Do you say “but I loved her”? Do you say “but she also agreed to it”? What do you say to console yourself? How do you forgive yourself when you are the cause of the accident that killed tens of people, yet you’re alive and well?

Forgiveness can be a burden sometimes, like something you have no choice but to do. The world expects it of you and you expect it of yourself too. The world makes you feel like you’re the devil if you refuse to forgive those who have wronged you. There’s the “for how long do you want to keep this in mind?” There’s also the “they are your family, your blood, you have to let it go. “Then there’s the “what is past is past, move on” (I really hate this one, but isn’t it true? Can you take back the hands of time?) They say forgiveness brings peace, but what if you don’t want peace?

Forgiveness is hard. Still, it is not impossible to achieve. I don’t know where Aremu is. I still think about him all the time. Is he married now? Did he find love? Does he have kids? Or is he dea… never mind. But if I ever meet him, I’ll tell him that the dead is dead. The world never stops because someone dies. As long as we are alive, we must do everything we can to keep sane. And perhaps forgiving ourselves and others is one way to keep sane.

Photo by cottonbro from Pexels

The post Oluwadunsin Deinde-Sanya: What Do You Do When Forgiveness Becomes a Burden appeared first on BellaNaija – Showcasing Africa to the world. Read today!.