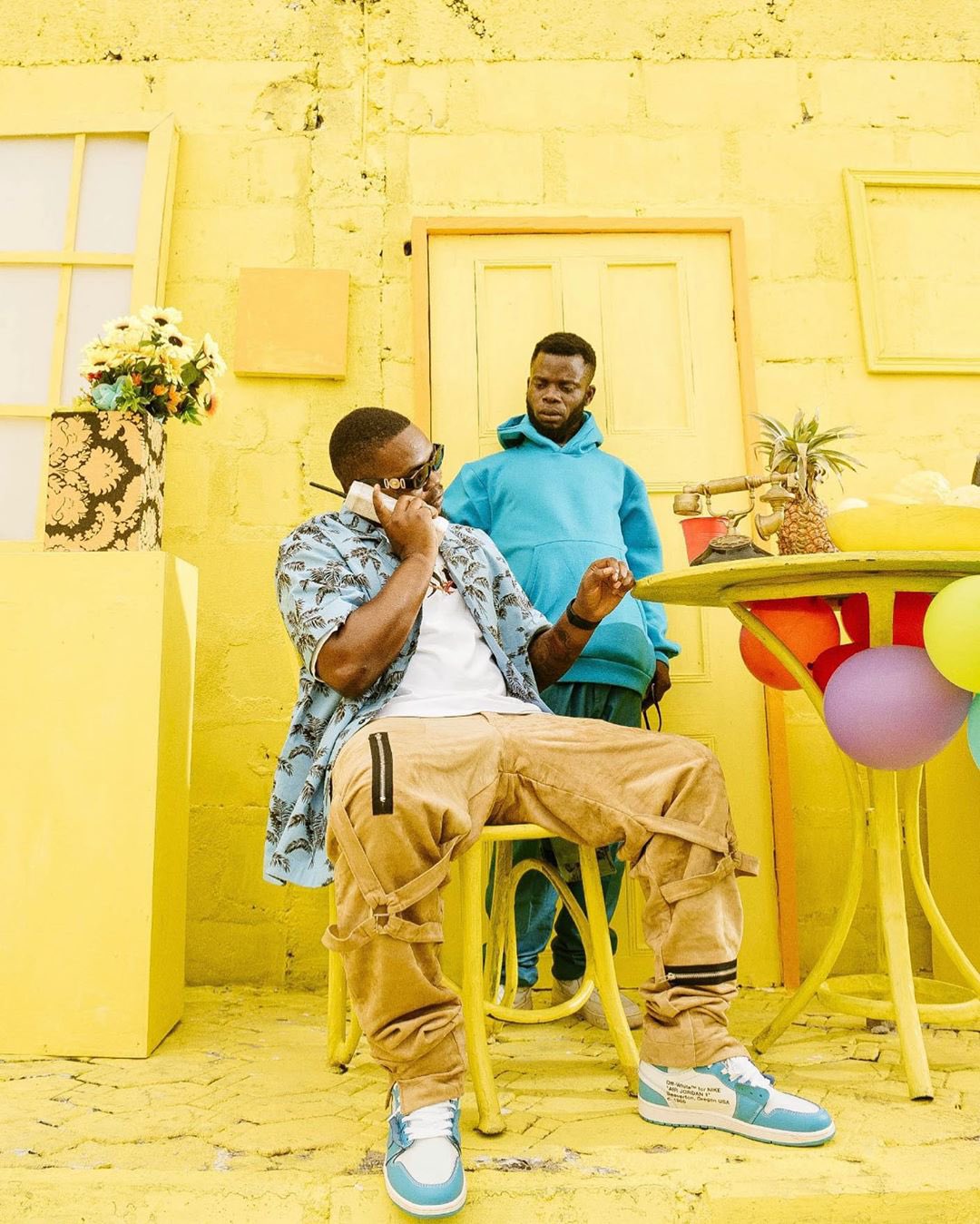 YBNL head honcho Olamide has shared some new details about his next project.

The project is called “Capre Diem” and will be released on October 8. This serves as his second project released this year.

Olamide shared the details with a hashtag on his Instagram page writing ‘#CarpeDiem #Oct8’.

You say I look like Casanova For those weh I love baby I go hard Na who man no luv Na him go break heart 💔 Omo no go end the film I no start. #CarpeDiem #Oct8