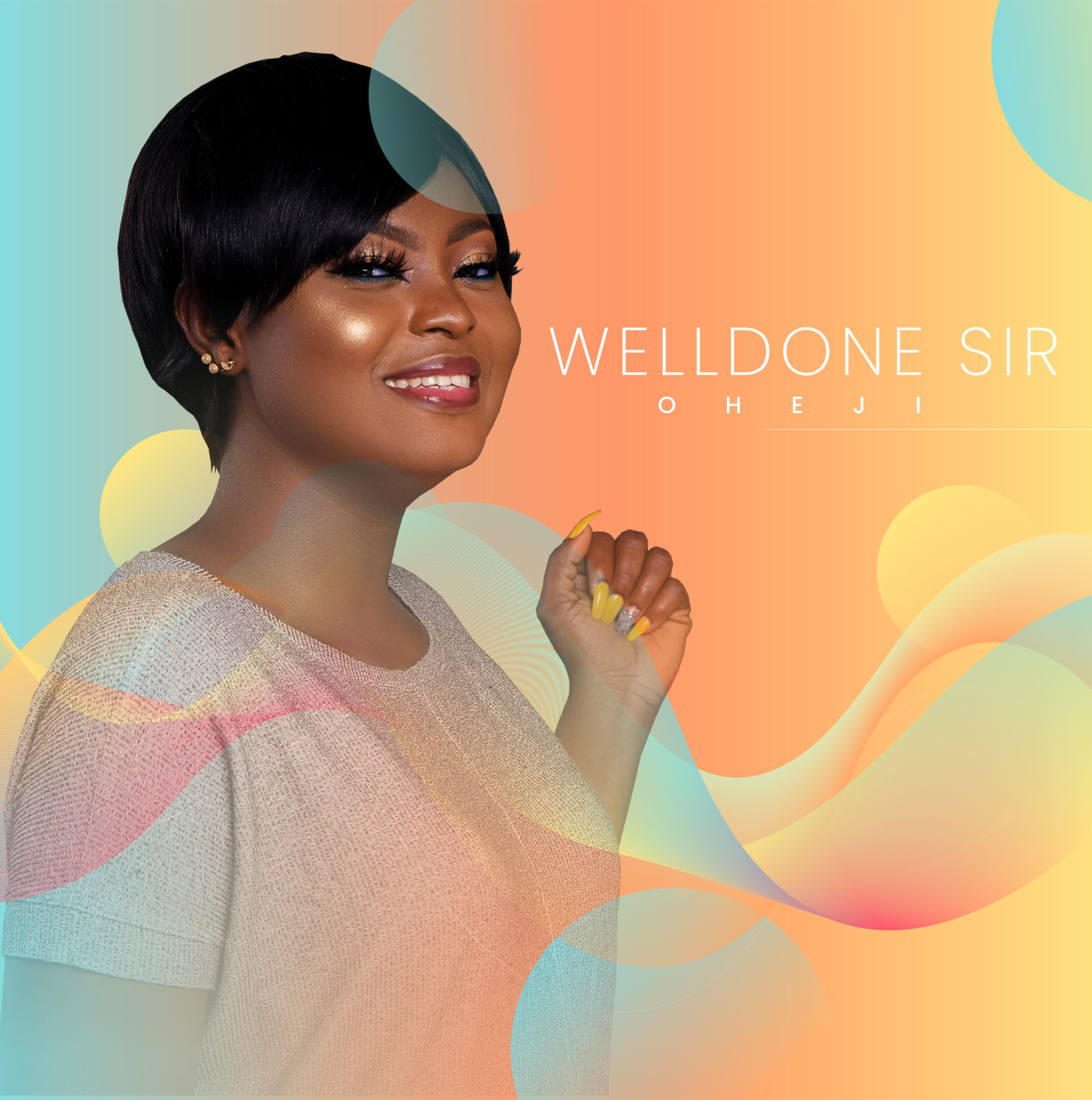 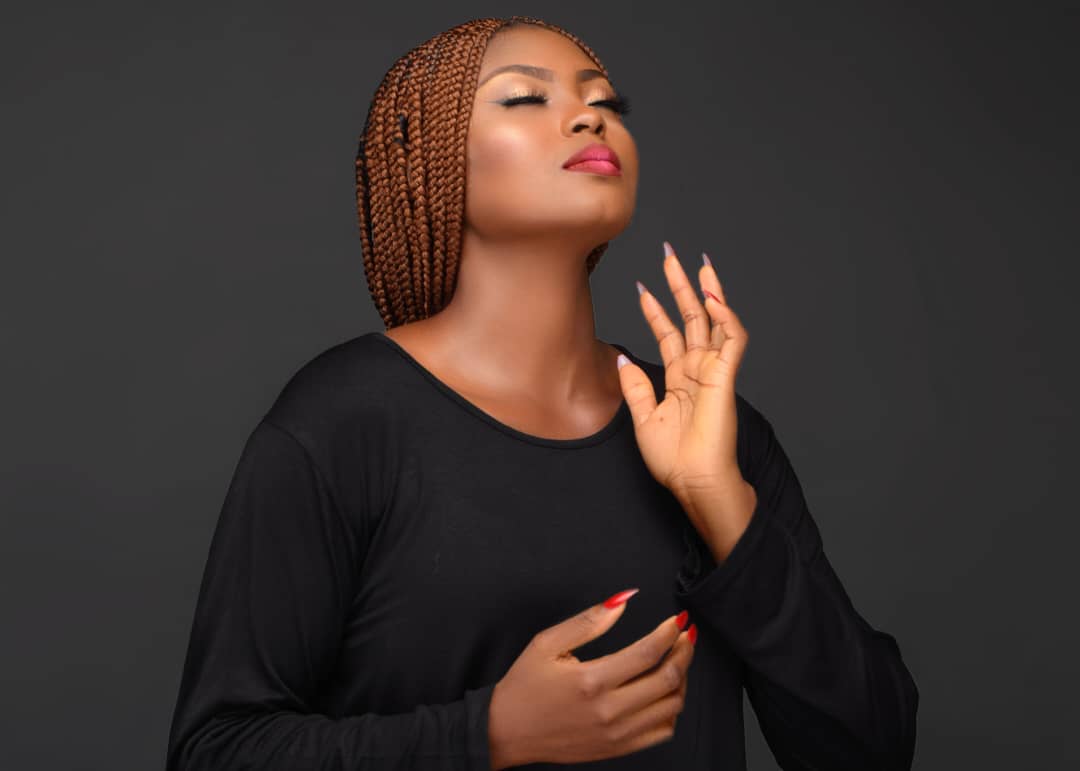 The song is a follow up of her debut studio single “No Lele,” which was released some months ago when she launched into the gospel music ministry.

“Welldone Sir” was produced by Haskebeatz.

Stream the audio below: