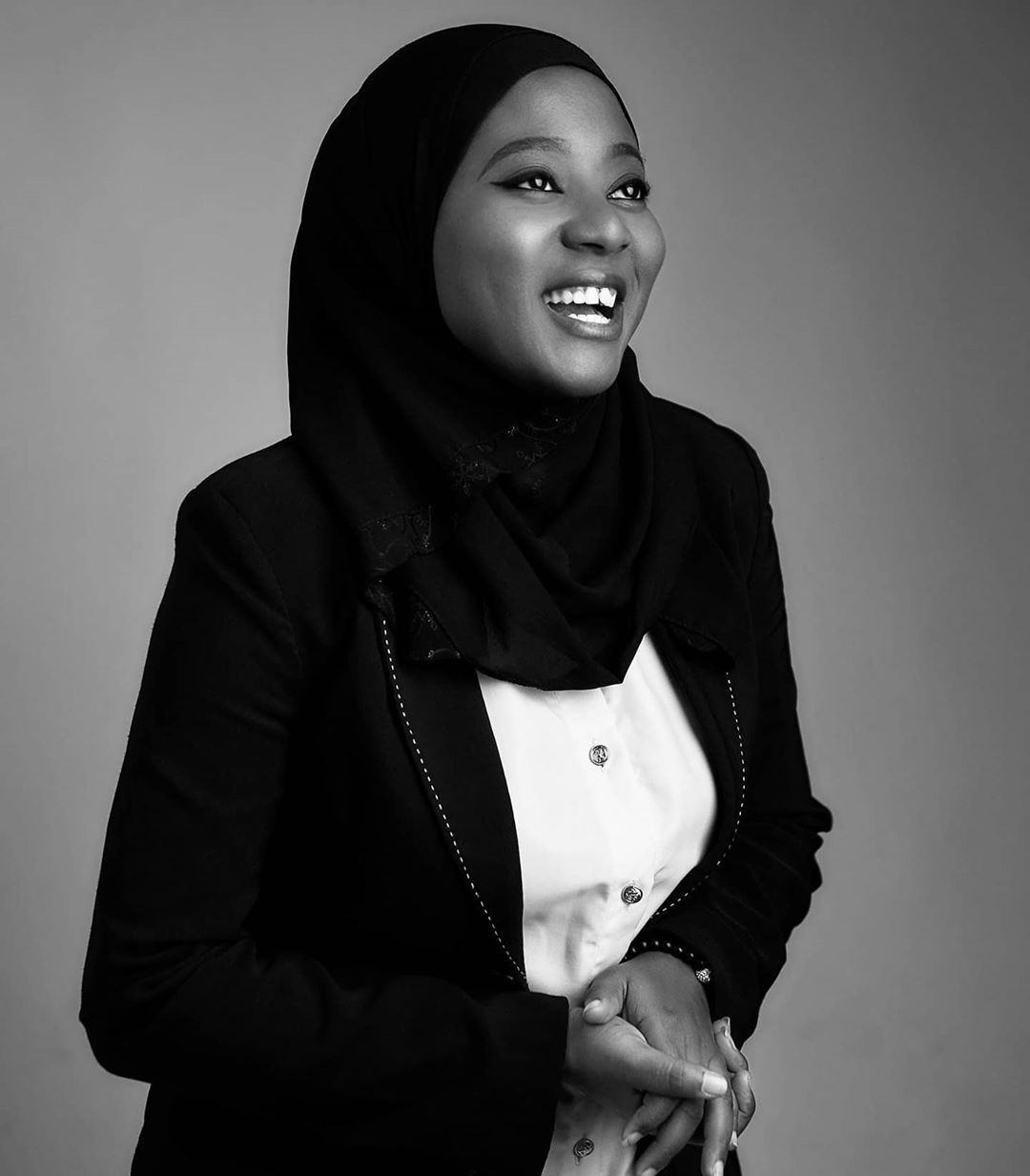 Hauwa Ojeifo, a sexual and domestic abuse survivor and the founder of She Writes Woman has been announced as one of the honorees for the 2020 Goalkeepers Global Goals Award.

Hauwa’s She Writes Woman is a women-led movement which gives mental health a voice in Nigeria. The movement provides mental health support through helpline, teletherapy and virtual support groups which serves as a first point of contact to ensure that survivors of gender-based violence and people living with mental health conditions are provided with adequate access to confidential psychosocial support and counselling.

Hauwa promotes the “nothing about us without us” initiative by advocating for the inclusion of persons with psychosocial disabilities in decision making on laws, policies and solutions that concern them.

She was recently recognized by the Human Rights Watch for her tireless fight for disability rights.

In February 2020, Hauwa in conjunction with the Human Rights Watch became the first woman to testify before the Nigerian parliament on the rights of persons with mental health conditions and psychosocial disabilities in the country, on a draft mental health bill.

Other honorees for the award include Bonita Sharma from Nepal and MASH Project Foundation from India.

Here’s a film to show the lives and work of the three 2020 Goalkeepers Global Goals Award Winners, announced on September 22nd:

The post Big Win for Hauwa Ojeifo as She Becomes an Honoree for The 2020 Goalkeepers Global Goals Awards appeared first on BellaNaija – Showcasing Africa to the world. Read today!.