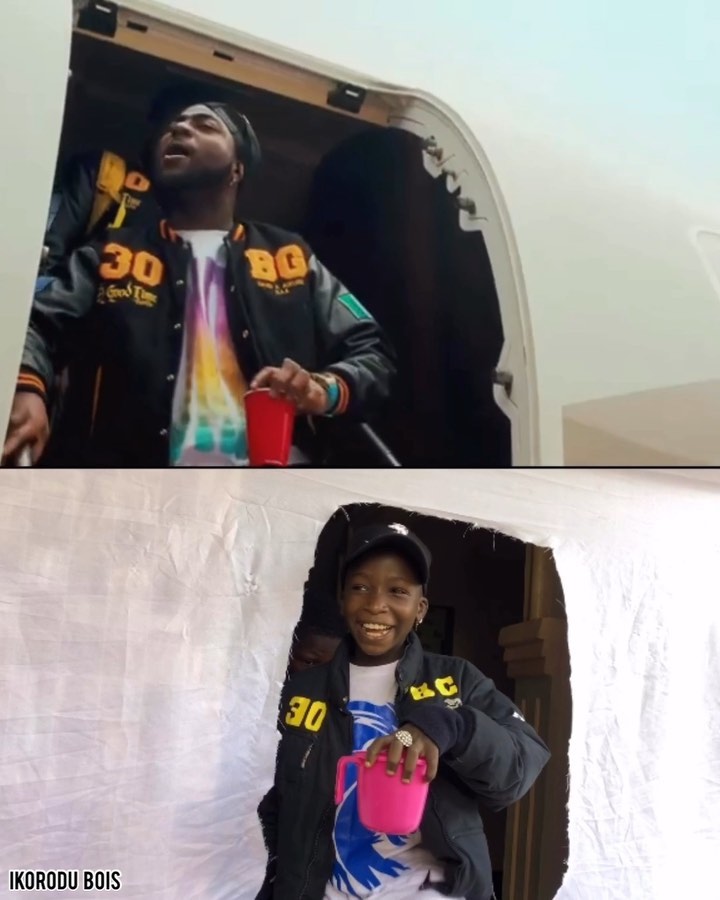 The energetic comedy group, Ikorodu Bois never cease to amaze us. The creative comic, the exceptional delivery, the story… no wonder fans can’t seem to get enough of them.

The dynamic group their remake of Davido‘s latest single, “Fem” and it’s just so hilarious and fun to watch.