Wizkid drops Visuals for “Smile” featuring H.E.R & His Three Sons are In It! 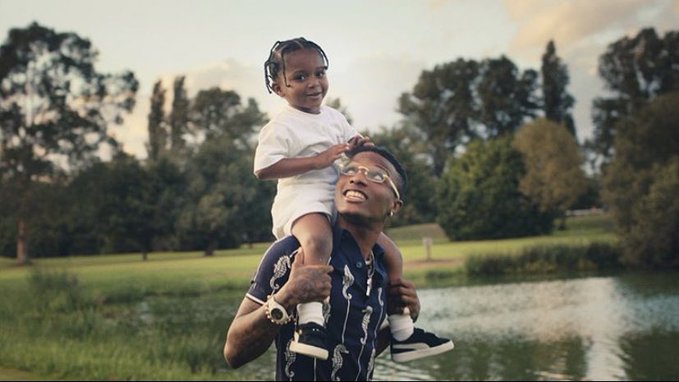 Wizkid has released the music video for “Smile”, one of the songs off his forthcoming “Made In Lagos” album set for release October 16th.

It features several beautiful people, smile, skins, and an appearance from his three sons, Boluwatife, Zion and Ayodeji. H.E.R made it more beautiful with her vibe. 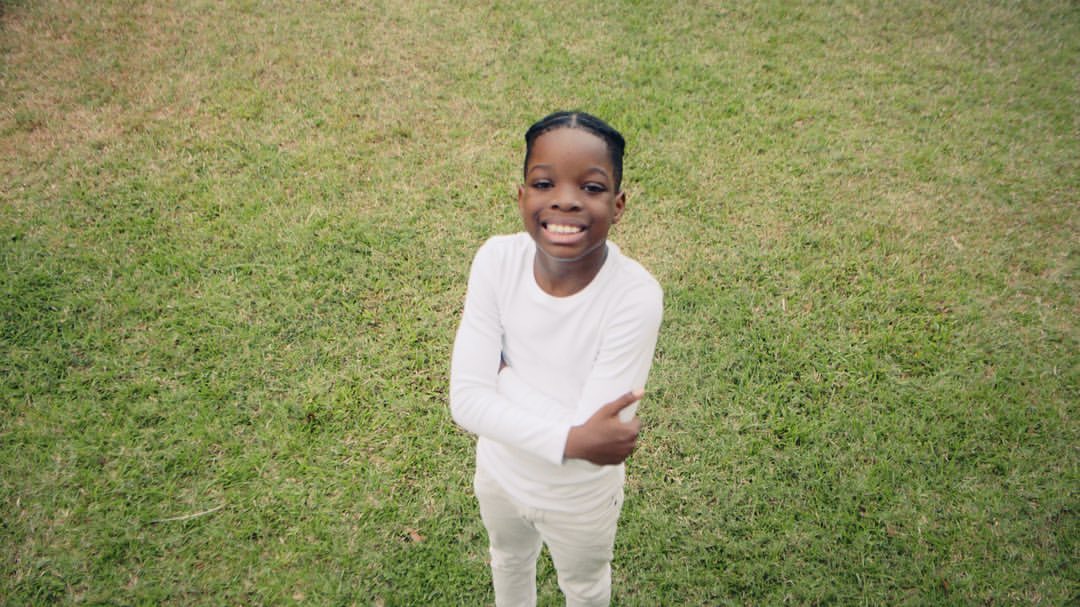 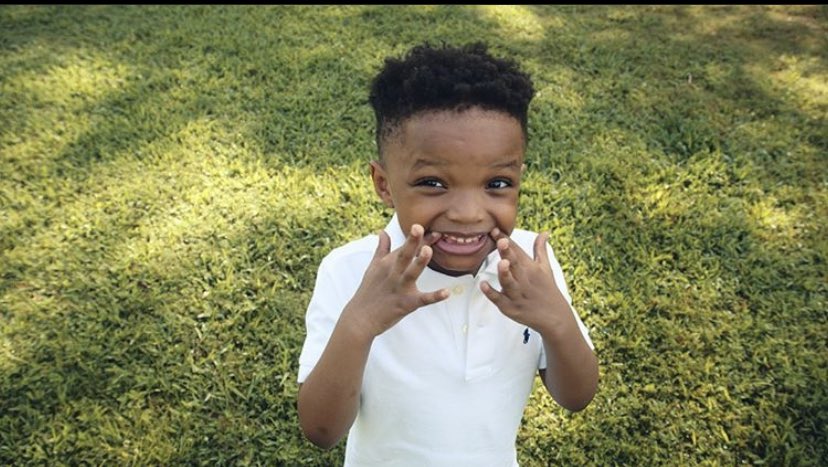 The music video was directed by Meji Alabi.

The post Wizkid drops Visuals for “Smile” featuring H.E.R & His Three Sons are In It! appeared first on BellaNaija – Showcasing Africa to the world. Read today!.