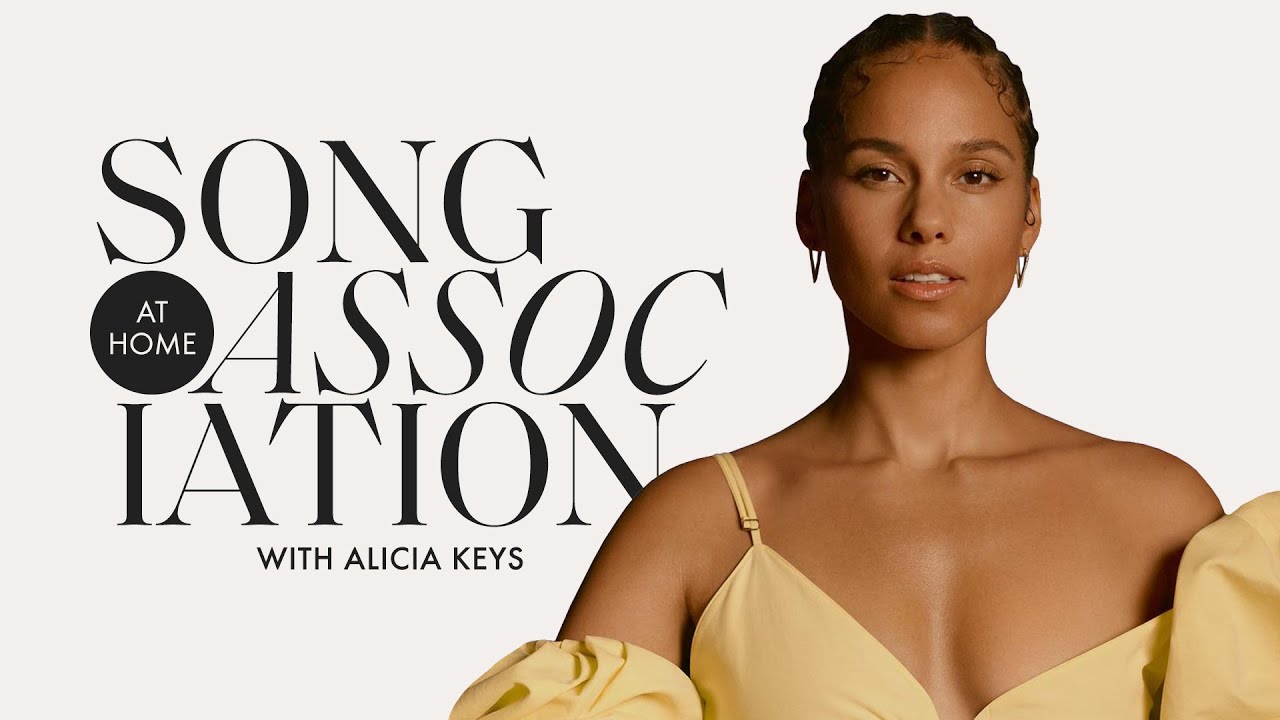 The classically-trained pianist turned platinum-selling phenom stopped by to try her turn at the Internet’s favourite game. Watch as she honours Whitney, Prince, and Aretha, and share how her favourite song on her new album, “ALICIA“, came to be.