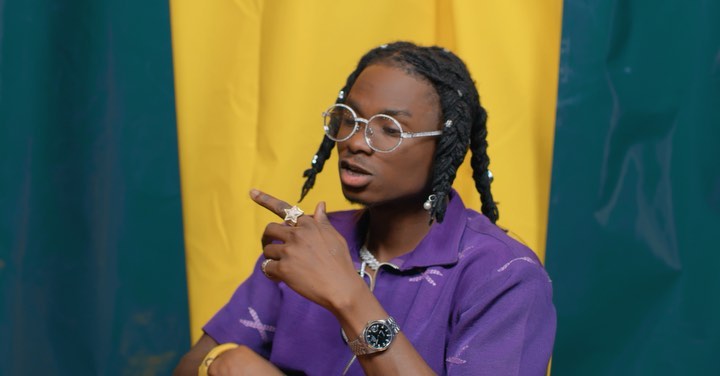 YAGI Entertainment head honcho, Lil Kesh is out with the visuals for “All The Way“, produced by Young Jonn and video directed by TG Omori.

This new single serves as Lil Kesh’s second official single for the year, and a follow-up to the previously released “Kowope.”

The post New Video: Lil Kesh – All the Way appeared first on BellaNaija – Showcasing Africa to the world. Read today!.