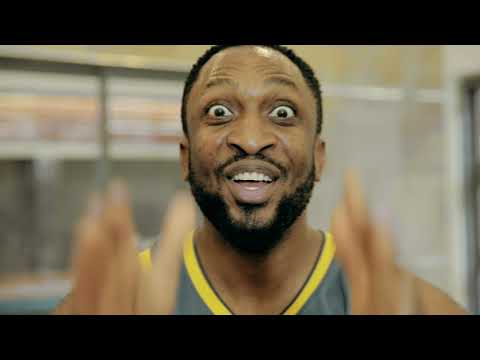 On this week’s episode of “Way Home“, Darey is announced as a coach on The Voice Nigeria Season 3! He also releases the second single off his forthcoming EP “Way Home“, which features one of Nigeria’s biggest dancehall artists!

The ‘Way Home’ documentary series delves into the fascinating life of multi-award-winning artist Darey, as he officially re-introduces himself to old and new fans alike by revealing the reason behind his hiatus and taking us behind the scenes of his new music as he dominates the airwaves. We follow his journey as he embarks on various promotional activities and immerses into the world of social media through Tik Tok challenges to Triller fan videos and so much more.