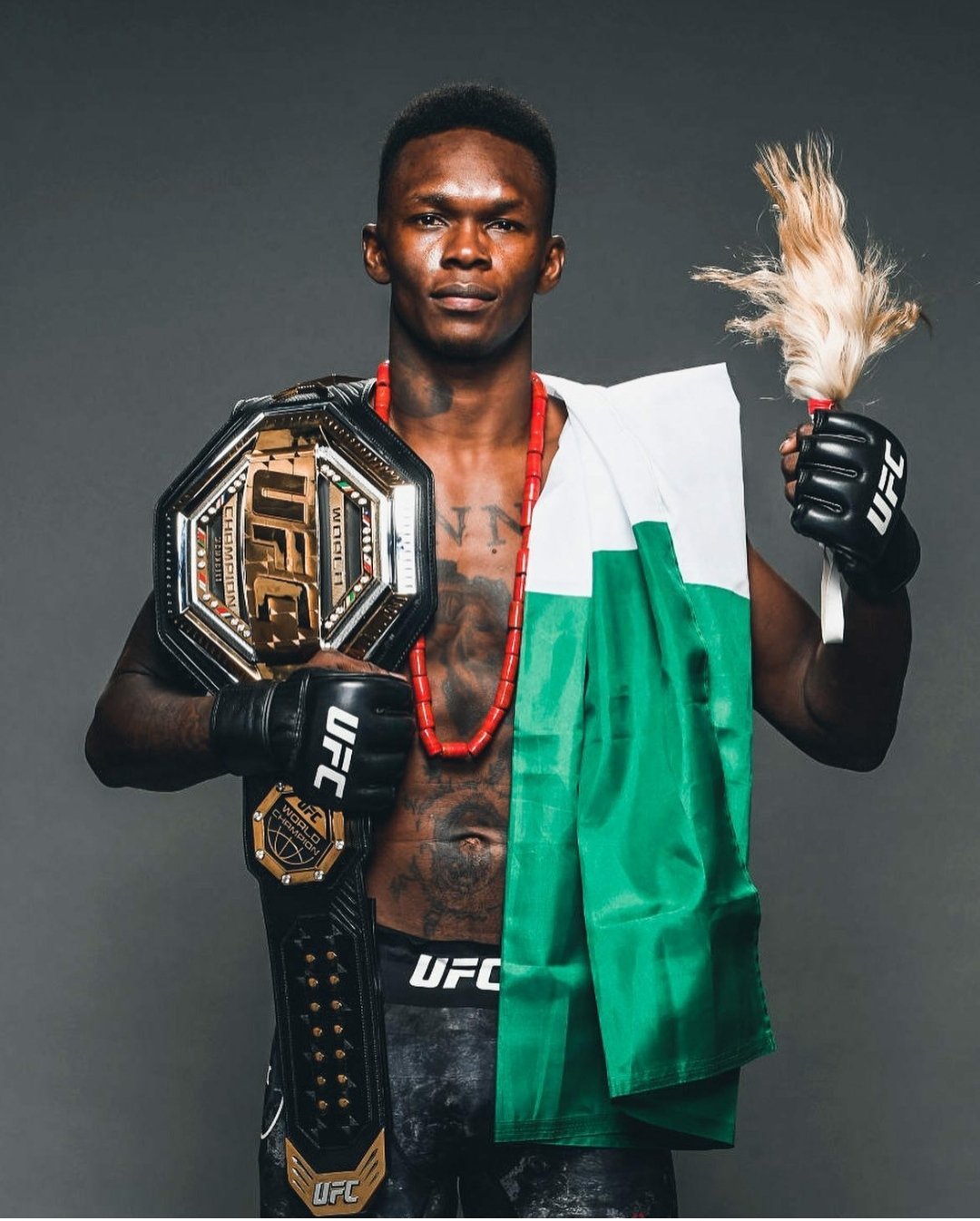 A HUGE WIN for Nigeria’s Adesanya Israel aka The Last Stylebender, for knocking out Paulo Costa in the second round to keep his belt in the main event of UFC 253.

From the first round, he kicked and kicked the Costa to land points. In the second round, he got was even more aggressive, continuing to mercilessly attack the lead leg while also throwing head kicks.

Costa stumbled backwards and could not recover.

To celebrate Adesanya’s huge win for retaining his belt, we’re sharing photos of him from his fight and posing with his belt. 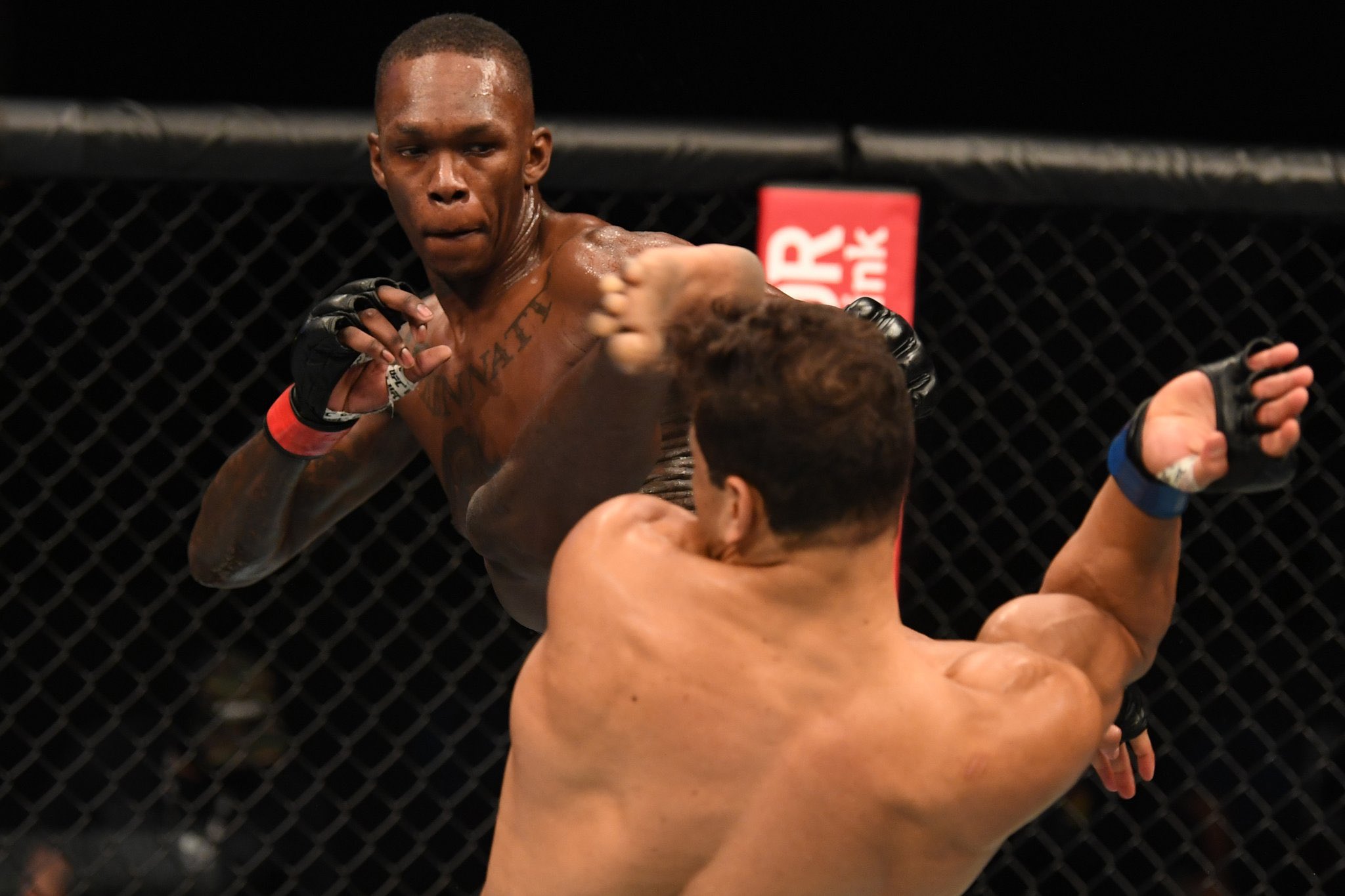 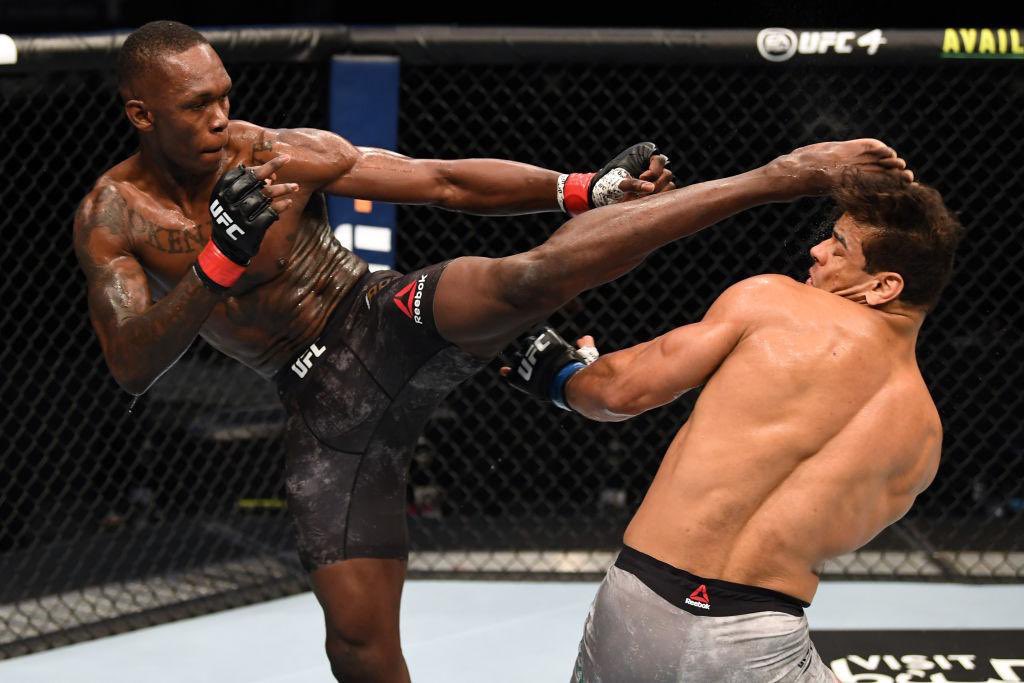 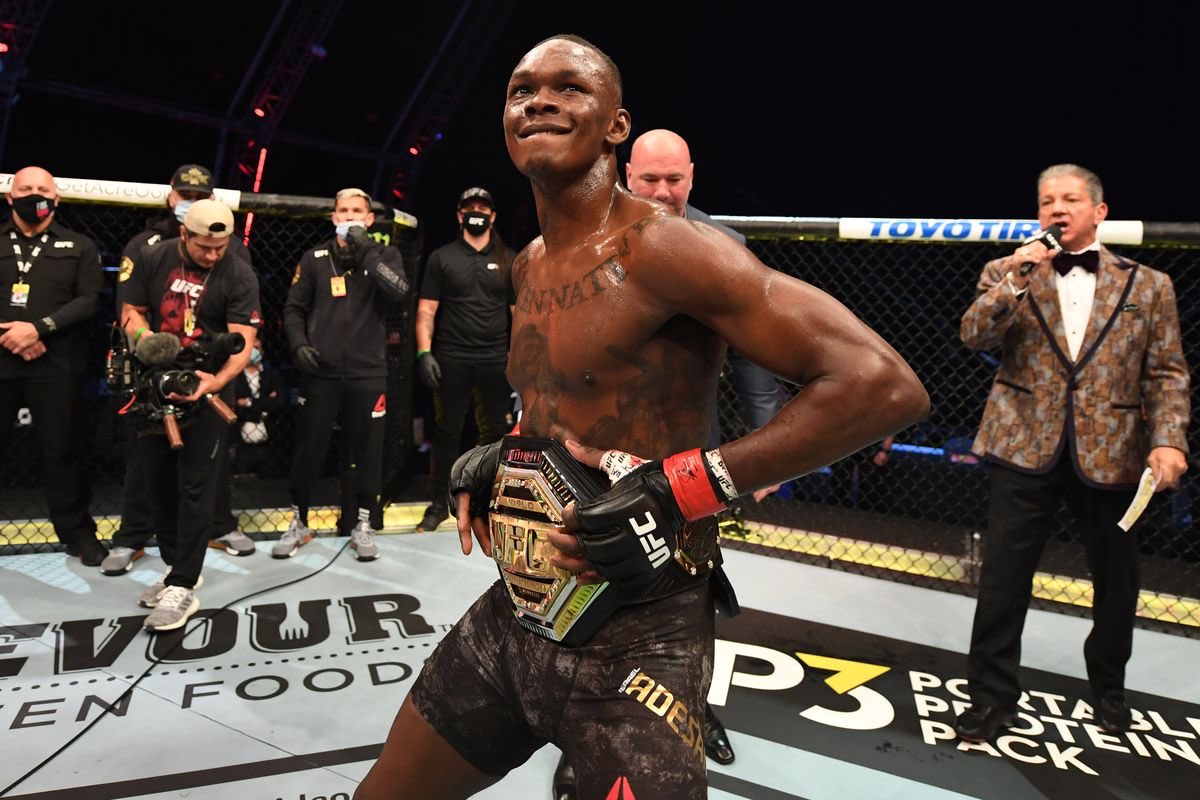 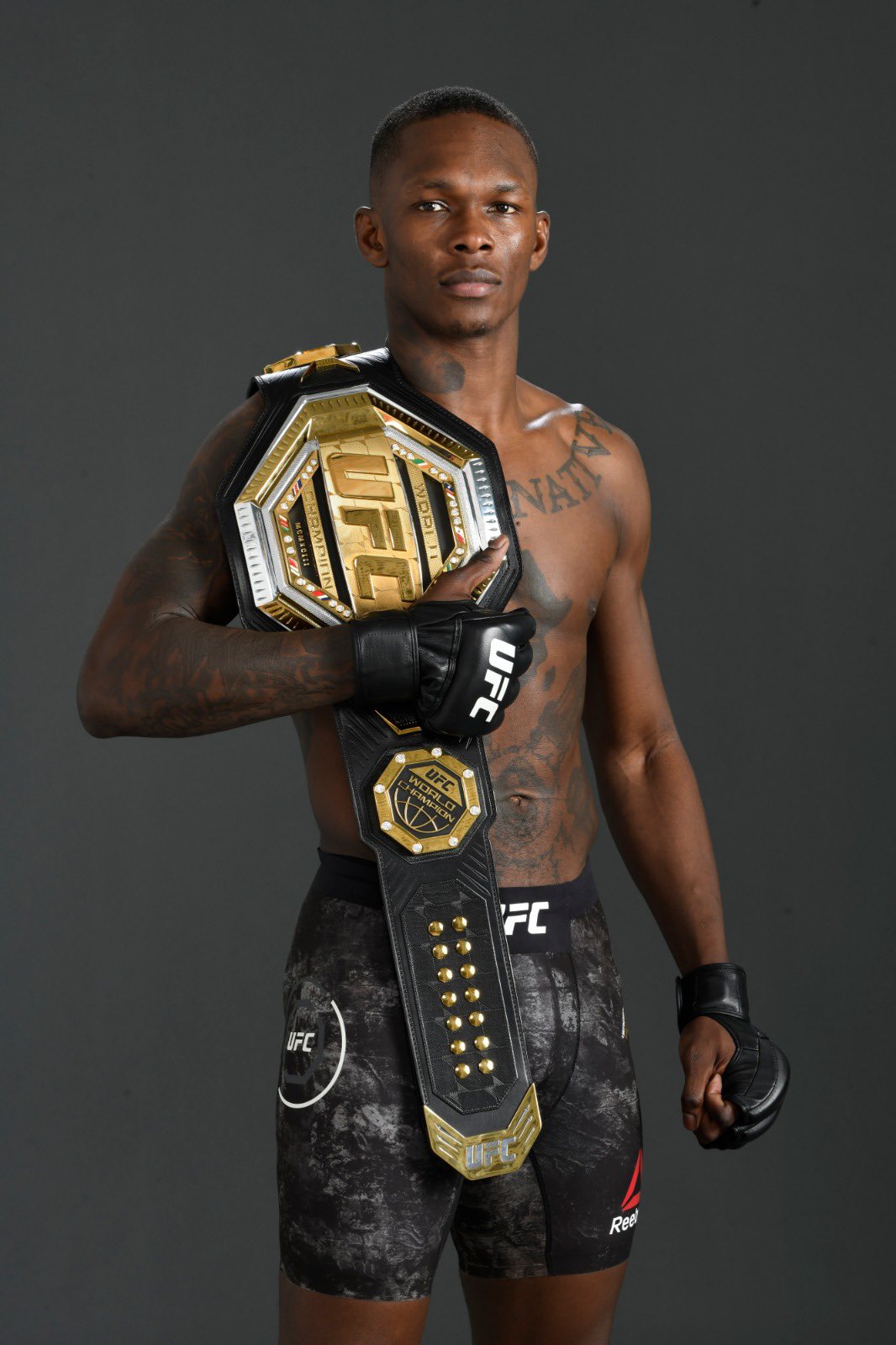 The post We’re Celebrating Adesanya Israel’s Huge Win at UFC 253 with these Photos of Him appeared first on BellaNaija – Showcasing Africa to the world. Read today!.