After a thrilling 70 days, the Big Brother Naija Lockdown show has really come to an end. 70 days, 20 housemates, 14 evictions, one disqualification, and ₦85 million in prizes!

Fans of some housemates are probably somewhere bristling, upset that their fave did not win. Still, Africans have made their decisions to crown an Icon, Laycon the winner of the 5th season of the #BBNaija Lockdown show! Whoop!

Ebuka and his wardrobe

Last night, Ebuka Obi-Uchendu proved yet again that he is a fashion icon. He gave an epic ending to a season of impressive style, his theme was Shine Shine Bobo.

First, Ebuka arrived the stage in black pants and a multi-colour blinged-out blazer made by the usual suspect, Mai Atafo.

Laycon is the crowned winner

Laycon came into the game with so many expectations and left with the grand prize. Talk about grace! The ‘god’ in a human body as often called, carted away with the winner’s prize worth 85 million Naira. 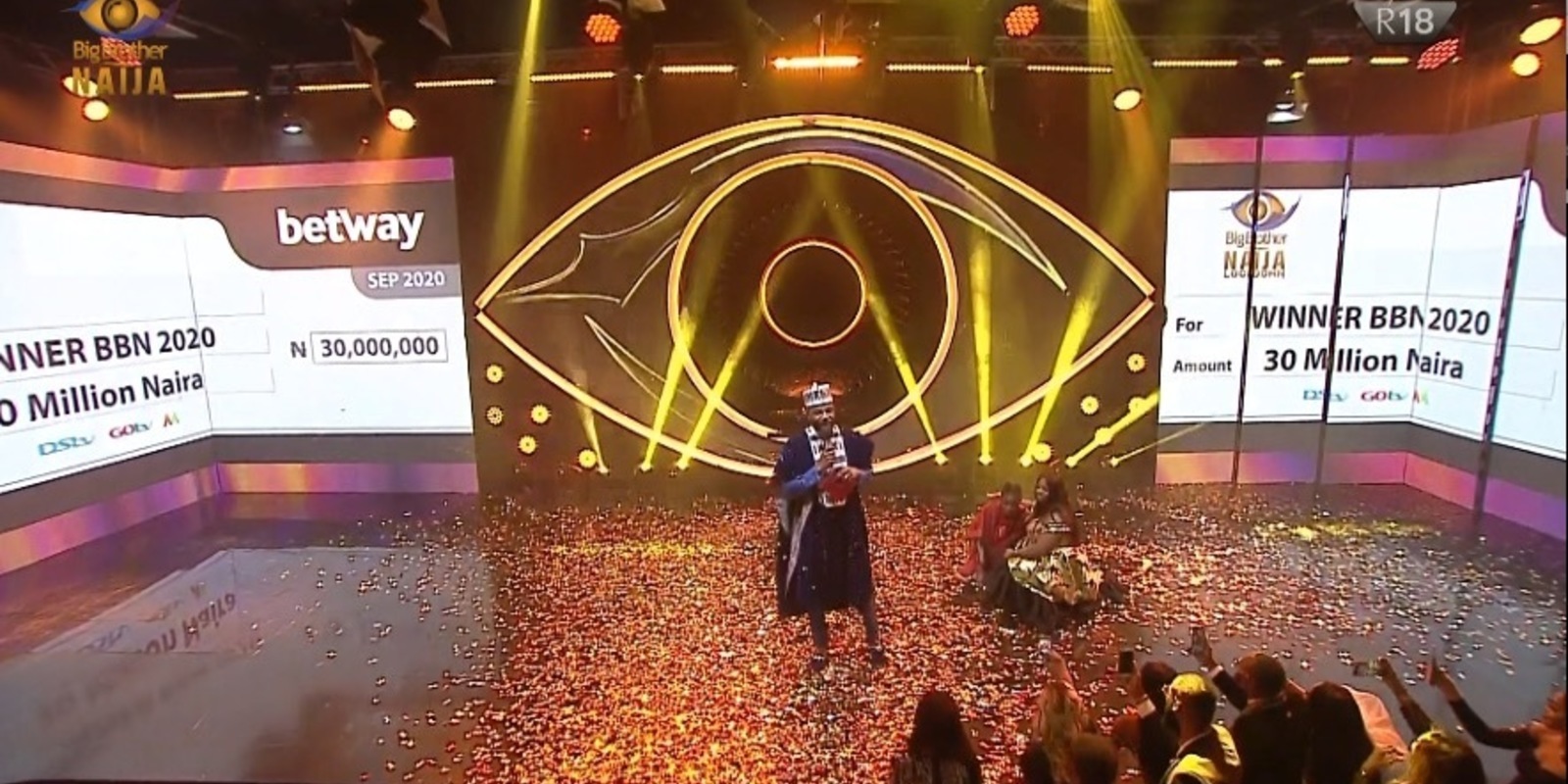 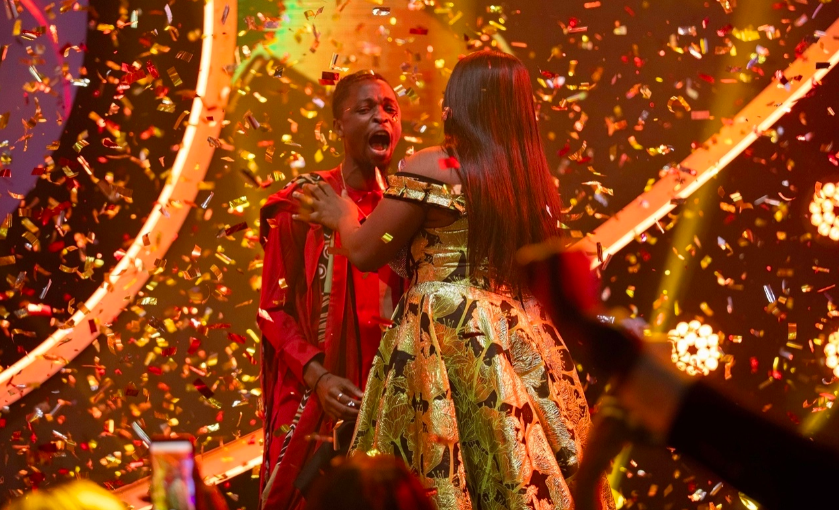 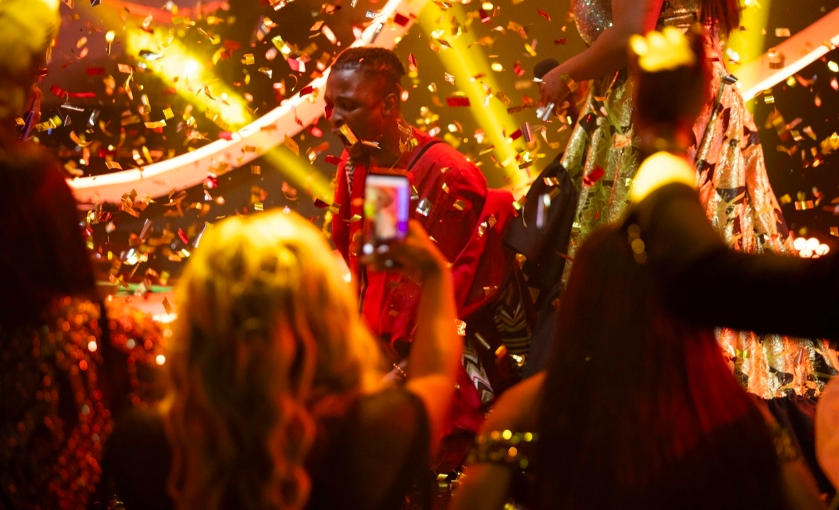 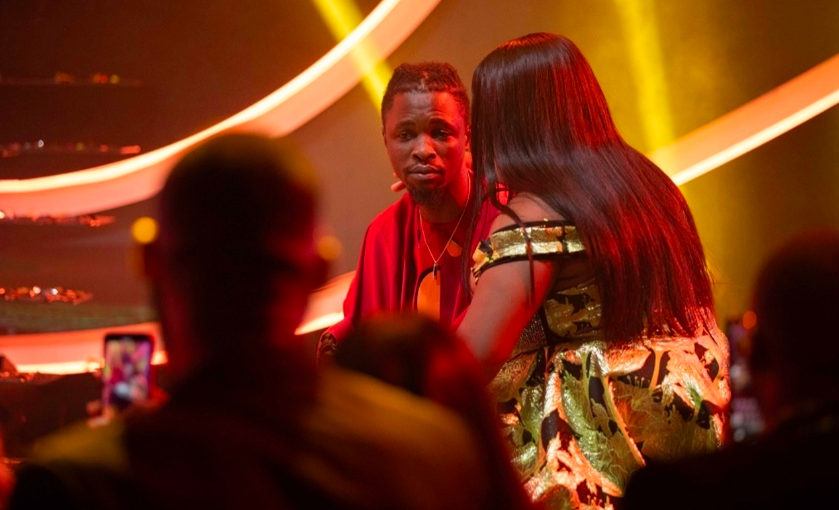 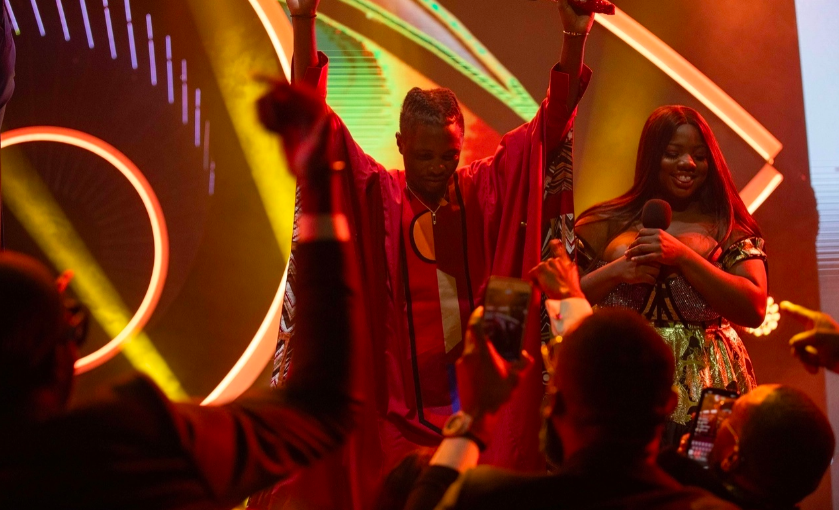 Just before the winning moment, here’s what went down on the BBNaija stage tonight.

The opening ceremony was legendary! First, was an amazing performance from Cavemen as they serenaded us with some soothing music. Next, we had Babs Cadini perform some magic as he handed over the envelope for tonight’s eviction to Ebuka on the finale stage. How could we forget the lit performing act from Fireboy DML as he performed some of the lit songs from his album, “Apollo“? Rema the “Ginger Me” master also came through tonight as he kept our eyes locked to our screens with his inspired performance. From “Beamer“ to “Woman“, we had a blast. 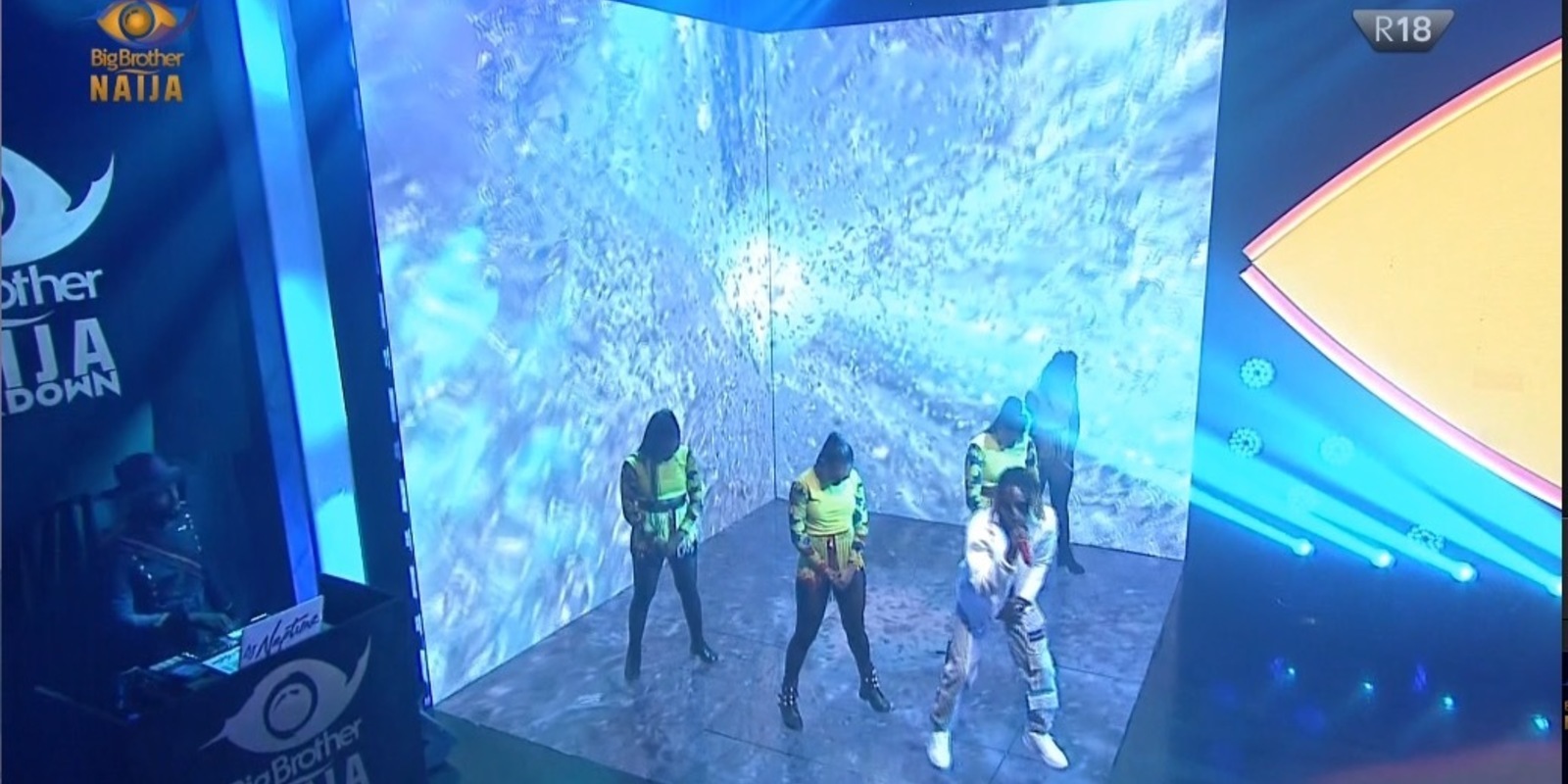 That’s not all though! We even had a surprise performance from Davido and Mayorkun, who performed their hit songs together, ‘Betty Butter’ and ‘FEM’. 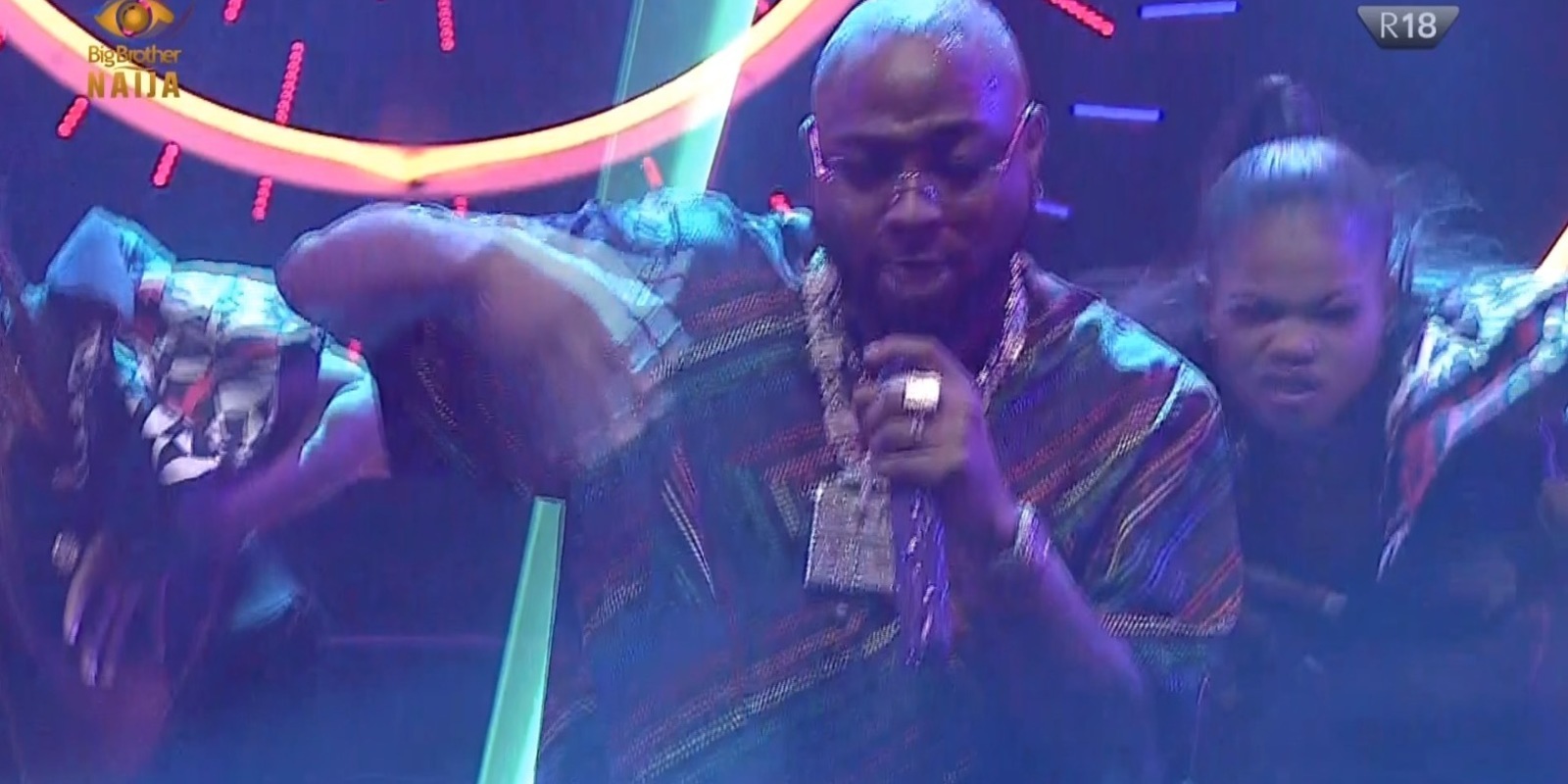 Before Ebuka’s first eviction announcement, Big Brother had a quick chat with his chosen ones – and tonight, he addressed them as the celebrated ones in the Lockdown Season. From Nengi’s calm demeanour to the oracle’s lit moments in the house, Dorathy‘s smile that lit up the house and of course, the queen of straight talk, Vee; Biggie gave his congratulatory messages to all five. 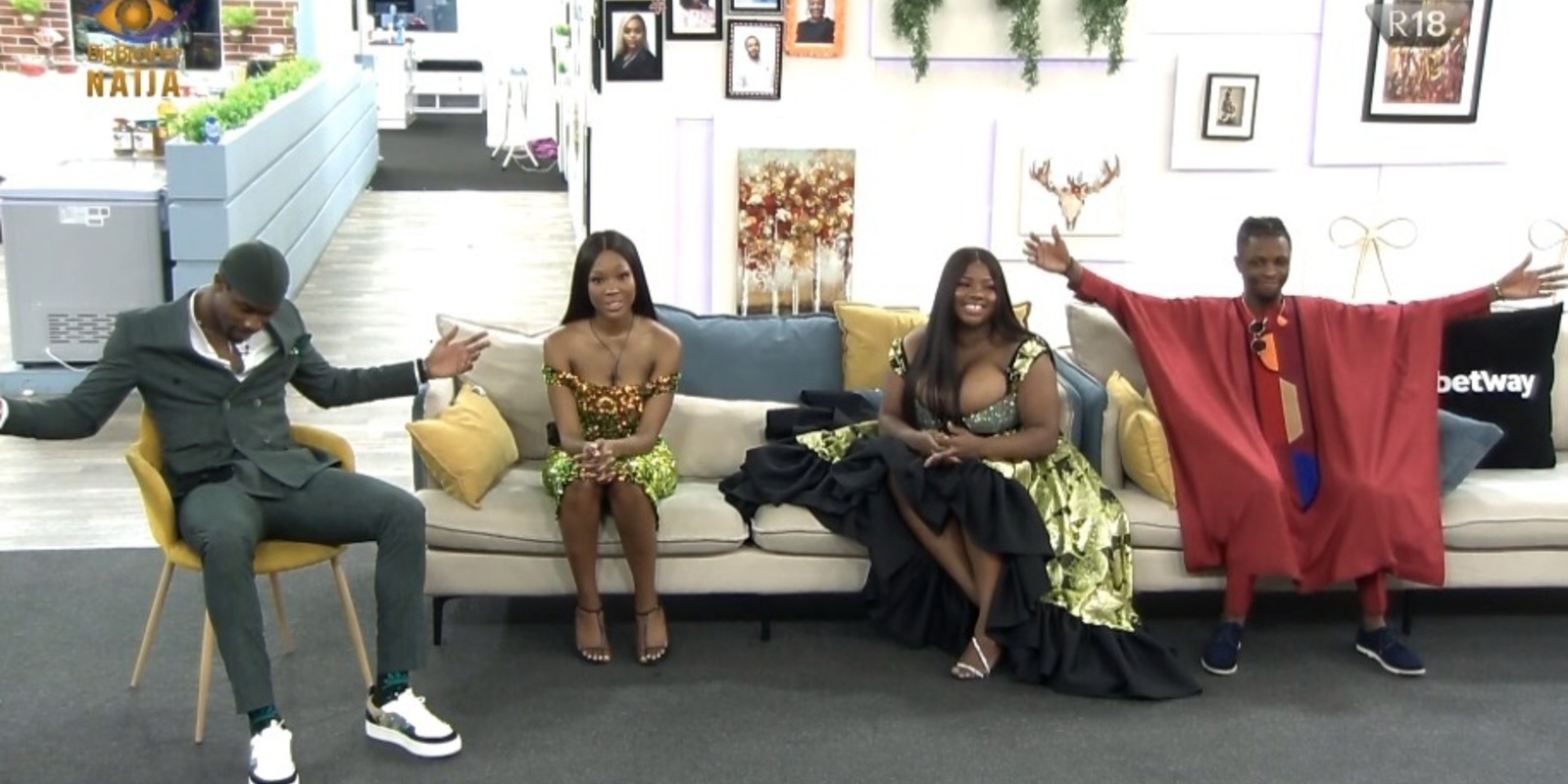 Vee was the first housemate to be evicted from the house and unlike other evictions, this exit was met with smiles as they all waited to reunite again on stage. Next, Neo was announced as the second housemate to be evicted from the game, followed by Nengi. This left Dorathy and Laycon in the House, waiting to be called to join Ebuka on the BBNaija stage. 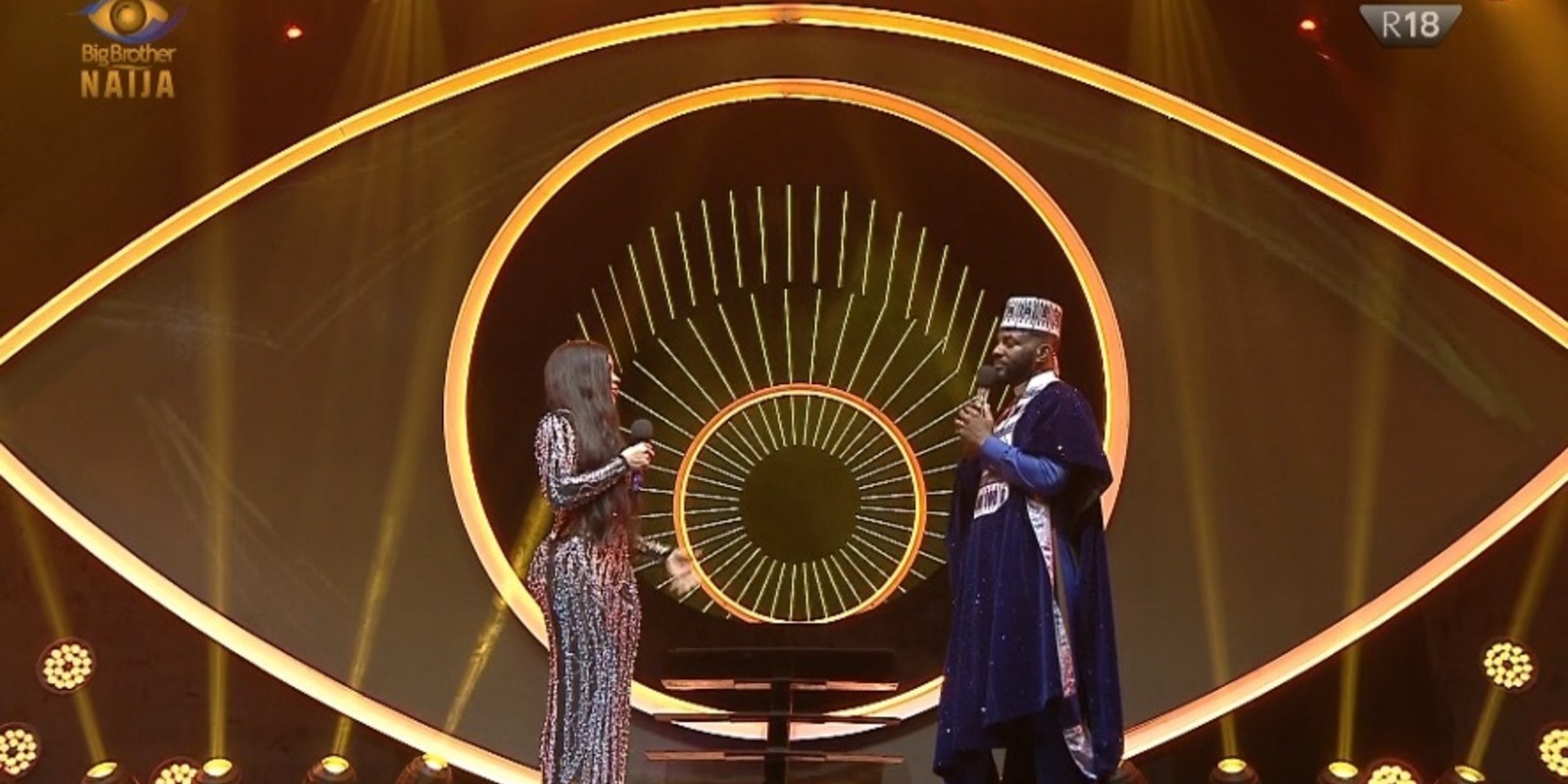 When asked about what seemed like an unstable relationship with Neo in the House, Vee said she has always told Neo that she doesn’t know what awaits them outside the house as a couple. Neo, on the other hand, told Ebuka that when he is entering a new relationship, he’ll make sure it is strong and sound. Which makes us wonder if their ship has come to an end. We’ll be watching!

During her chat with Ebuka, Nengi blamed her ending her friendship with Ozo last night on alcohol. She also let us know that she’ll be focusing her energies on her business and her studies outside the House.

Dorathy finally confessed who she liked in the house to Ebuka, just as she promised she would if she made it to Day 71 in the game. “Brighto,” she answered with a wide smile. Laycon revealed on stage that he came into the House to push his music and also said he knows how to dance and act. The entertainment industry better watch out! We can’t wait to see Laycon’s star rise. 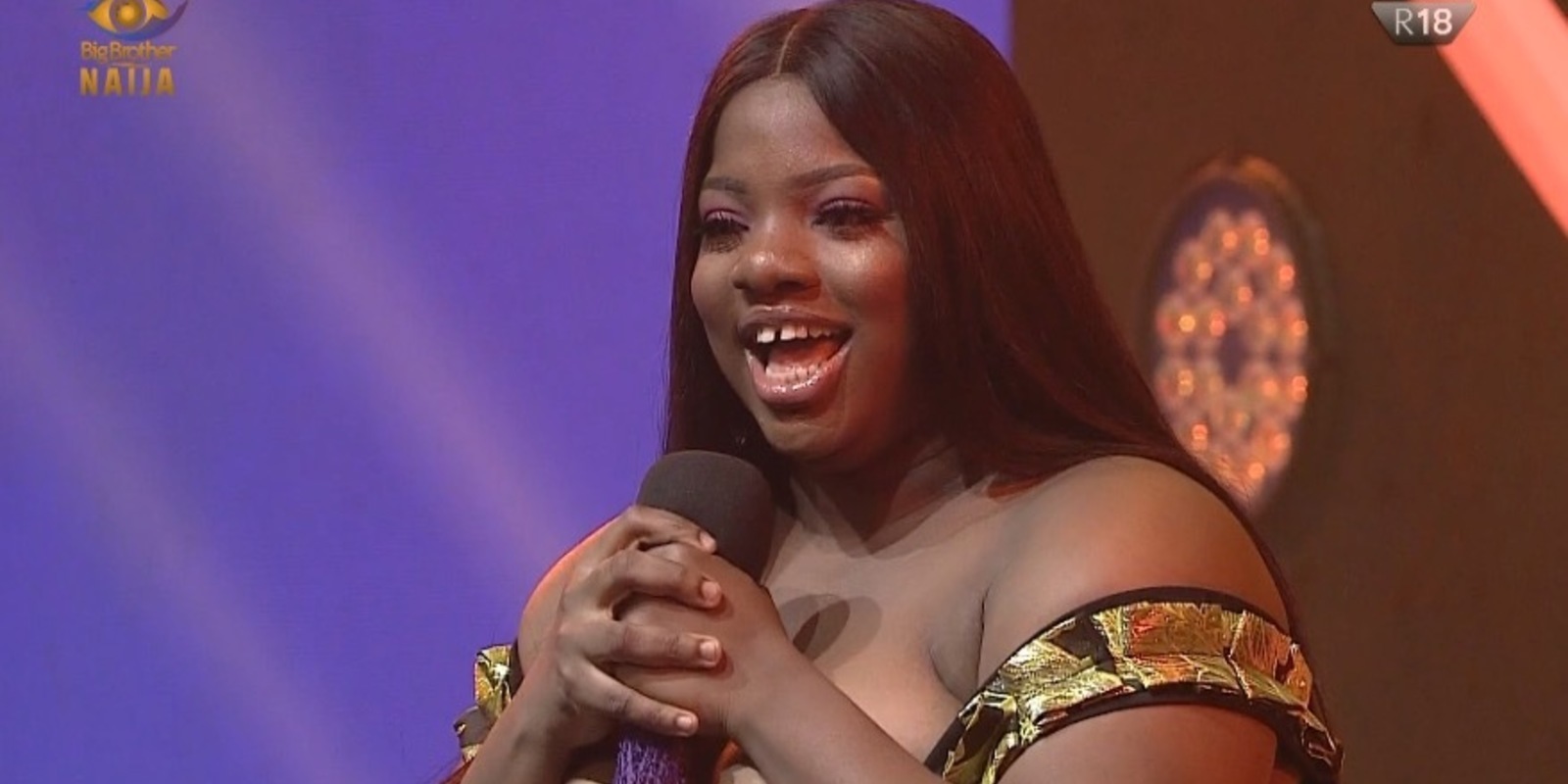 And the winner is…

Here’s how you crowned your winner tonight: 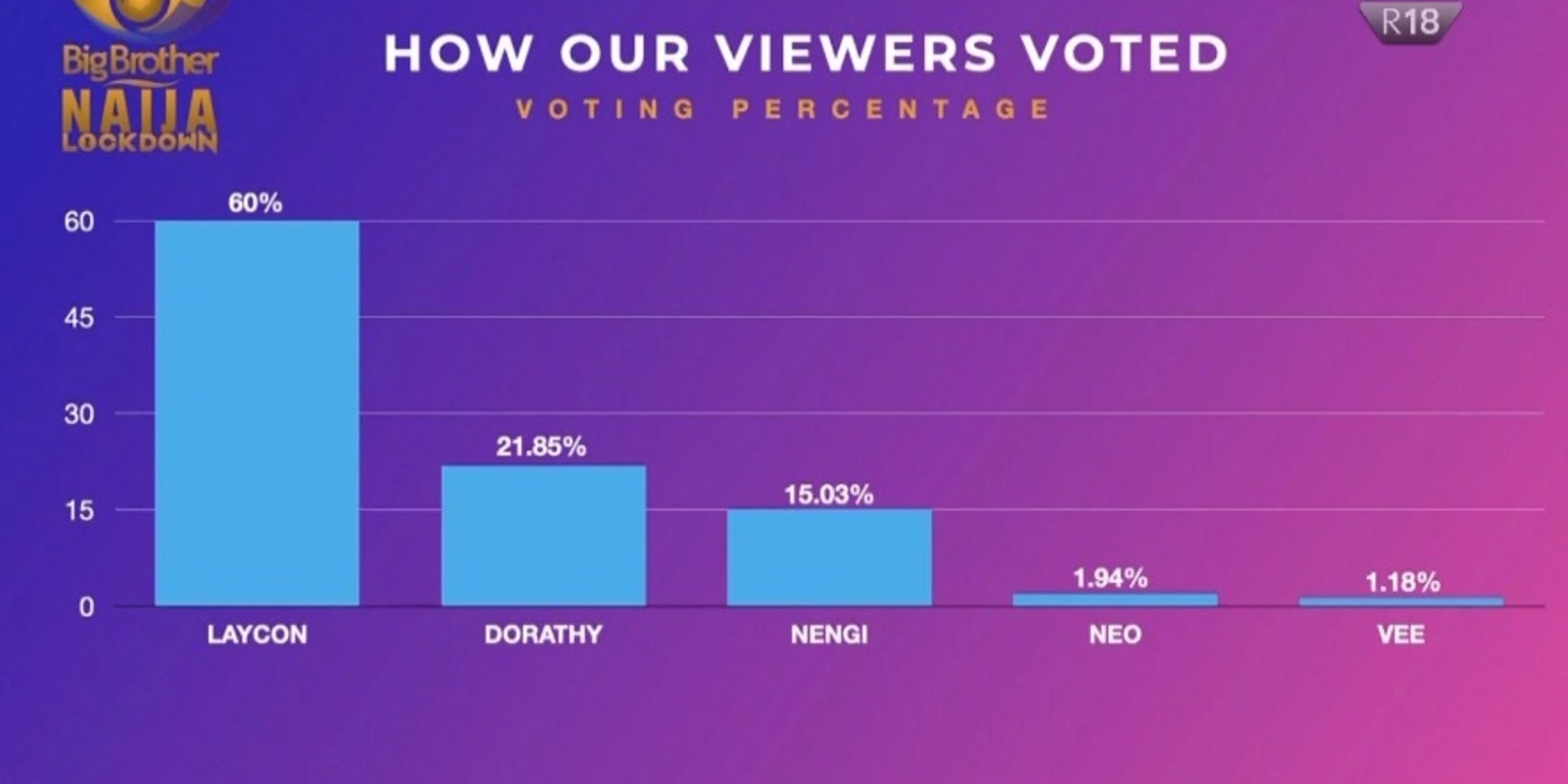 The post 6 Unforgettable Moments from the #BBNaija ‘Lockdown’ Finale! appeared first on BellaNaija – Showcasing Africa to the world. Read today!.