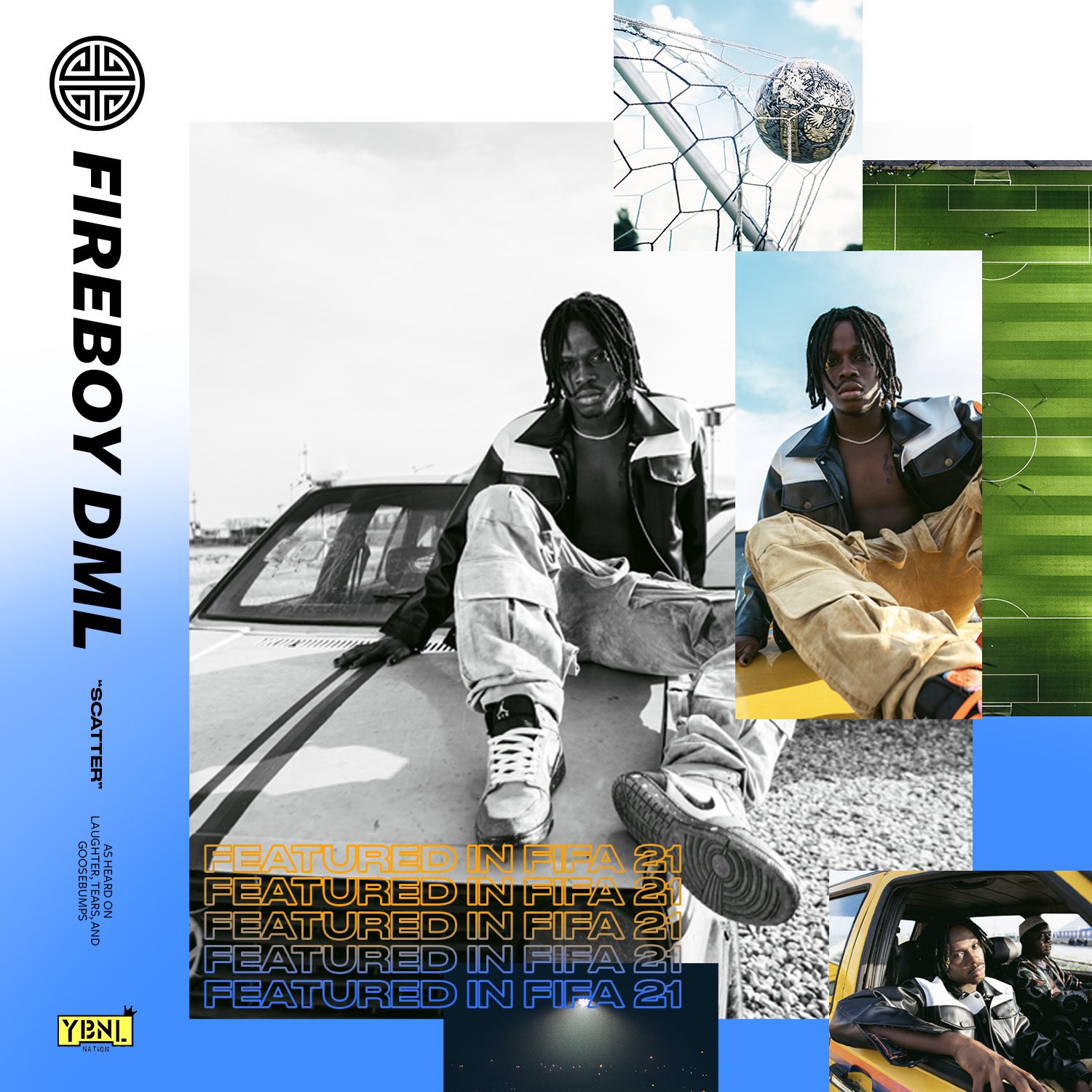 Fireboy DML‘s track “Scatter“, off his “Laughter, Tears and Goosebumps” album has been announced as part of the official soundtrack of FIFA 21.

This was negotiated by EMPIRE Publishing & YBNL. This makes the music star the only Nigerian-based act in the official soundtrack which is set for launch worldwide on October 9, 2020, for PlayStation 4, Xbox One, and PC. 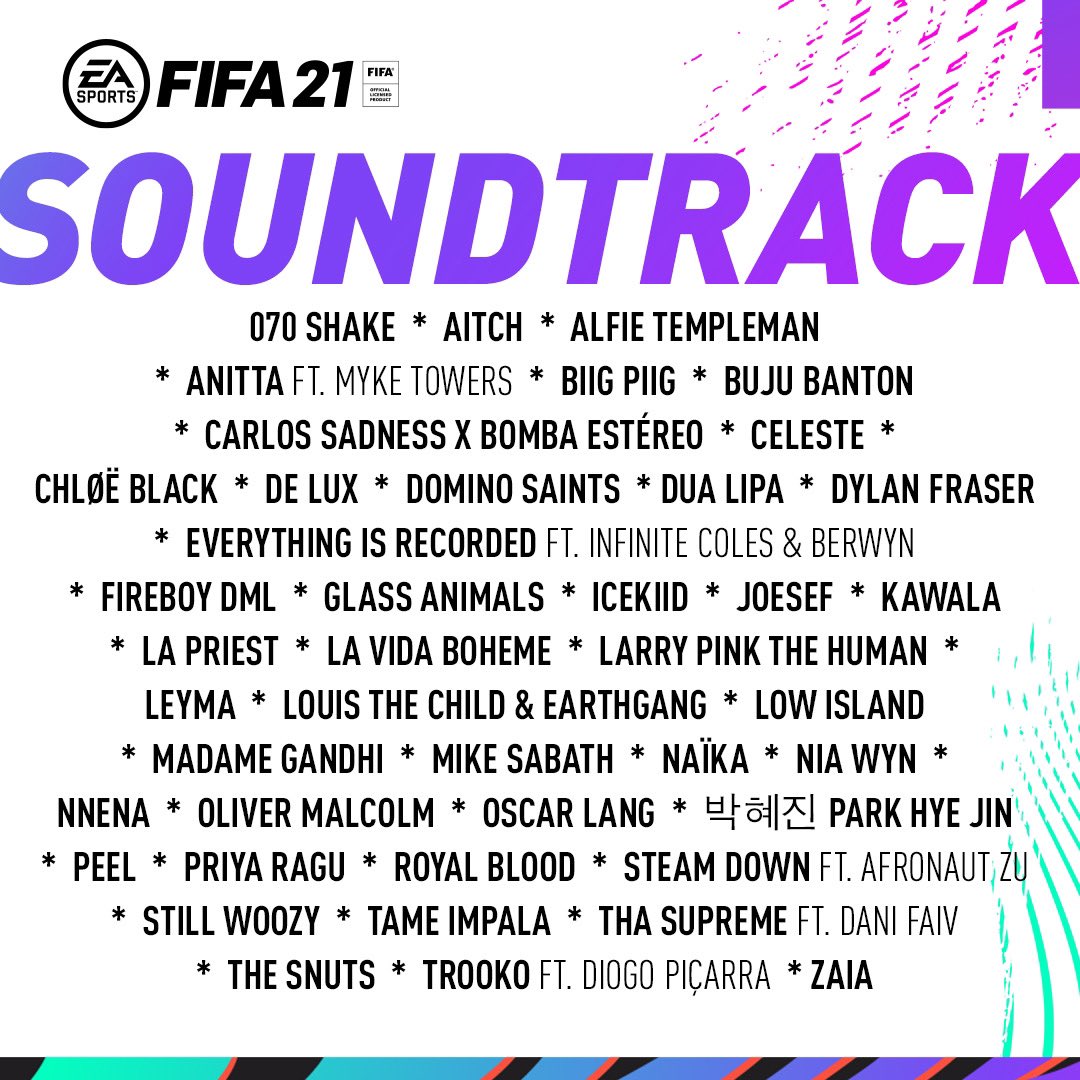 There will be two separate soundtracks in FIFA 21, with the main in-game soundtrack being accompanied by another collection of music that will primarily play during the use of the game’s ‘Volta’ feature.

The ‘Volta’ soundtrack (which can also be accessed in FIFA Ultimate Team and Career Mode by changing the in-game settings) will specifically highlight grime, electronic and hip-hop music. In this collection, other Nigerians who feature on the soundtrack include Dave x Burna Boy with ‘Location’, Rema in “Beamer (Bad Boys)“, Ms Banks, and Nnena.