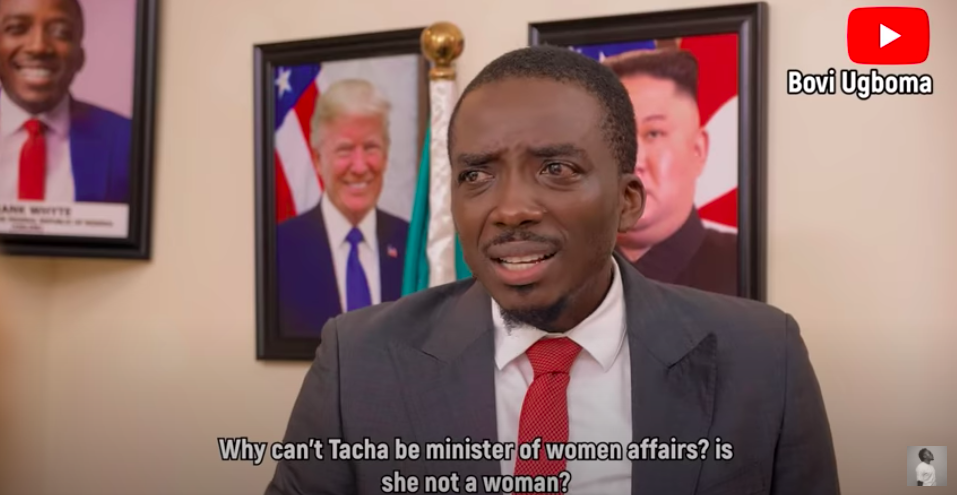 If you are a fan of Bovi, then we are certain you’ll be excited about his new comedy series titled “Banana Republic”.

On this episode, the President of the Federal Republic of Nigeria, online has some surprising names on his ministerial list.