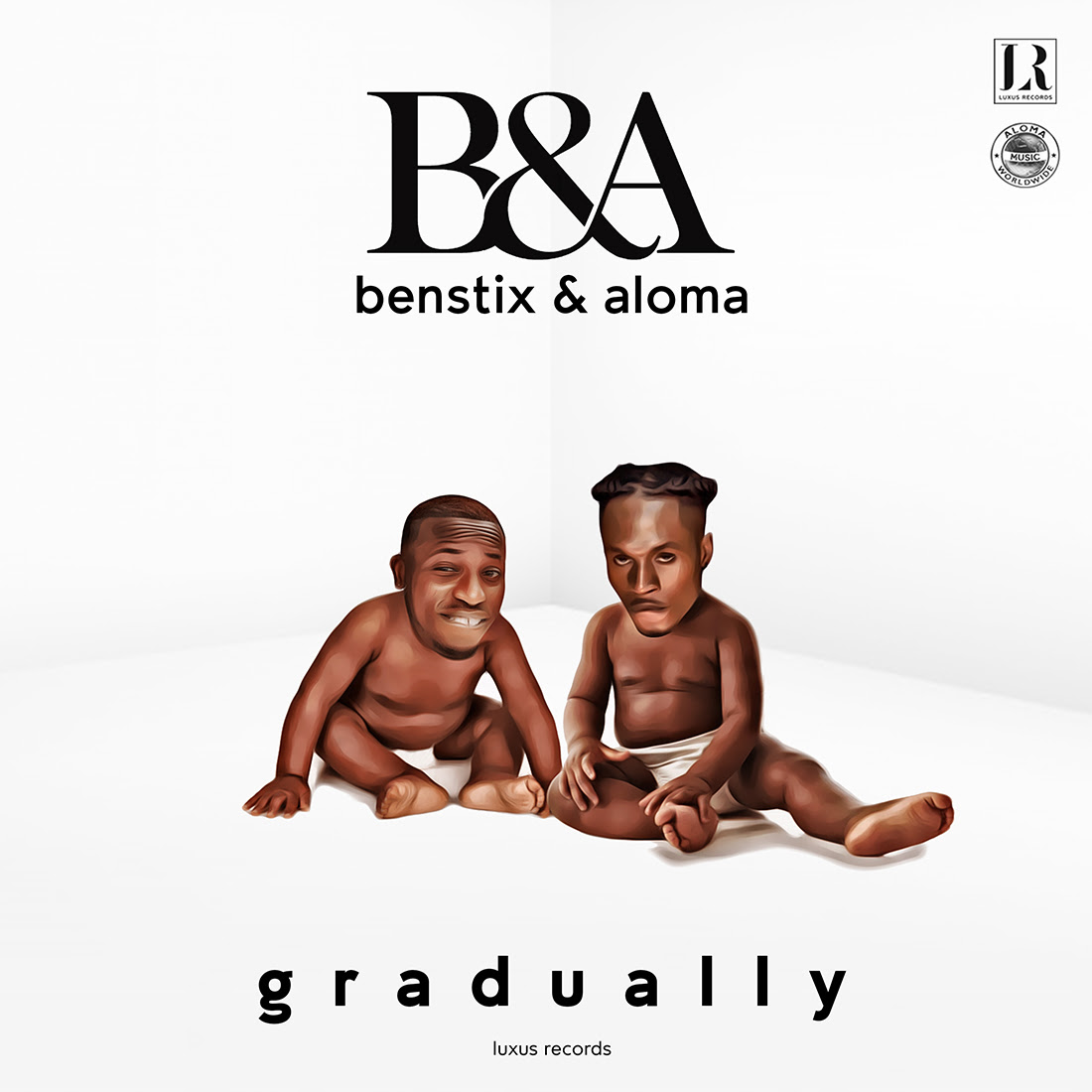 According to Benstix whose album “Craft Man” is in the pipeline, the song talks about a beautiful lady who only wants to tease and play games on a guy who wants more, hence the lyrics “she de kill me gradually”.

Aloma also added his vibe and Yoruba flow to create the lyrics and vibe that’ll get anyone dancing.

Listen to “Gradually” below: