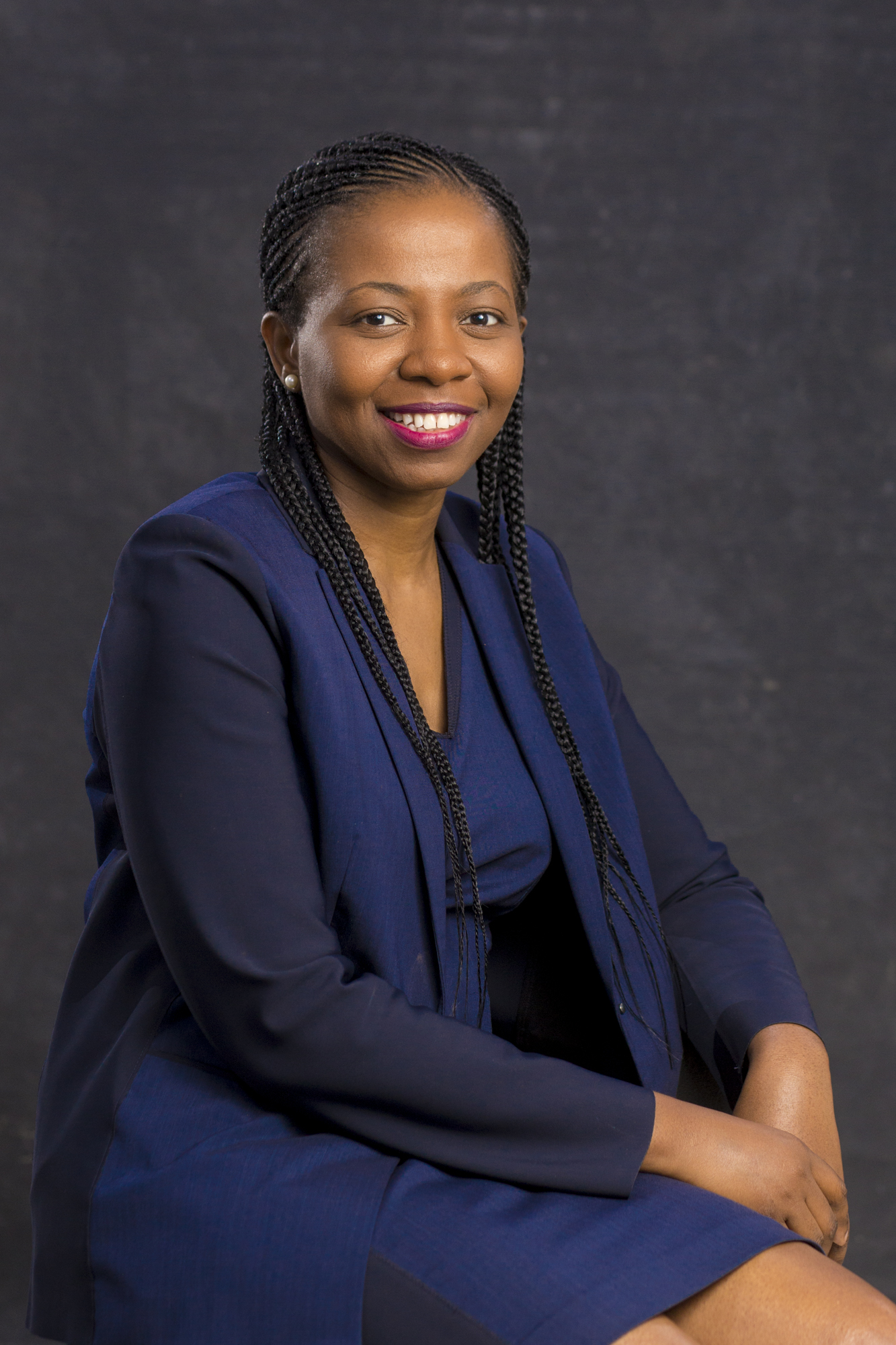 As a regional CEO, Simi will provide leadership and strategic execution for JA’s youth development agenda in Africa. She will drive JA’s regional initiatives and programs, including the organisation’s expansion into new markets while securing the partnerships and resources needed for JA’s education and digital skills development programs on the continent.

Simi will also join the JA Worldwide Senior Leadership Team and the Board of Governors.

This offers an exciting opportunity for me to work with my colleagues across the continent to expand JA’s mission to empower young Africans for a successful future. It is my goal to increase the impact of our work to significantly reduce youth unemployment and poverty across the continent.

I’m grateful to the board of JA Africa and JA Worldwide, for entrusting me with this responsibility and look forward to working with our stakeholders and partners to make it a reality.

“JA operates in Nigeria because of Simi’s vision”, the official announcement states. “Today, JA Nigeria has grown to become one of the strongest JA offices in Africa, reaching 1 million out-of-school youth across 36 states in Nigeria”.

Simi embodies the values of JA, showing the boundless potential of young people. When she founded JA Nigeria in 1999, dictator Sani Abacha had just died, leaving a damaged education system and an economy in recession. Simi believed JA was exactly what the country needed to inspire and educate young people to become change agents for Nigeria’s future. For three years, she set to work building JA operations in Nigeria, while also building a culture of philanthropy among organization partners and a culture of volunteering among individuals.

8 things to know about Simi Nwogugu:

Read more about Simi’s career and JAN’s impact at jaworldwide.org

Congratulations, Simi. We wish you all the best!