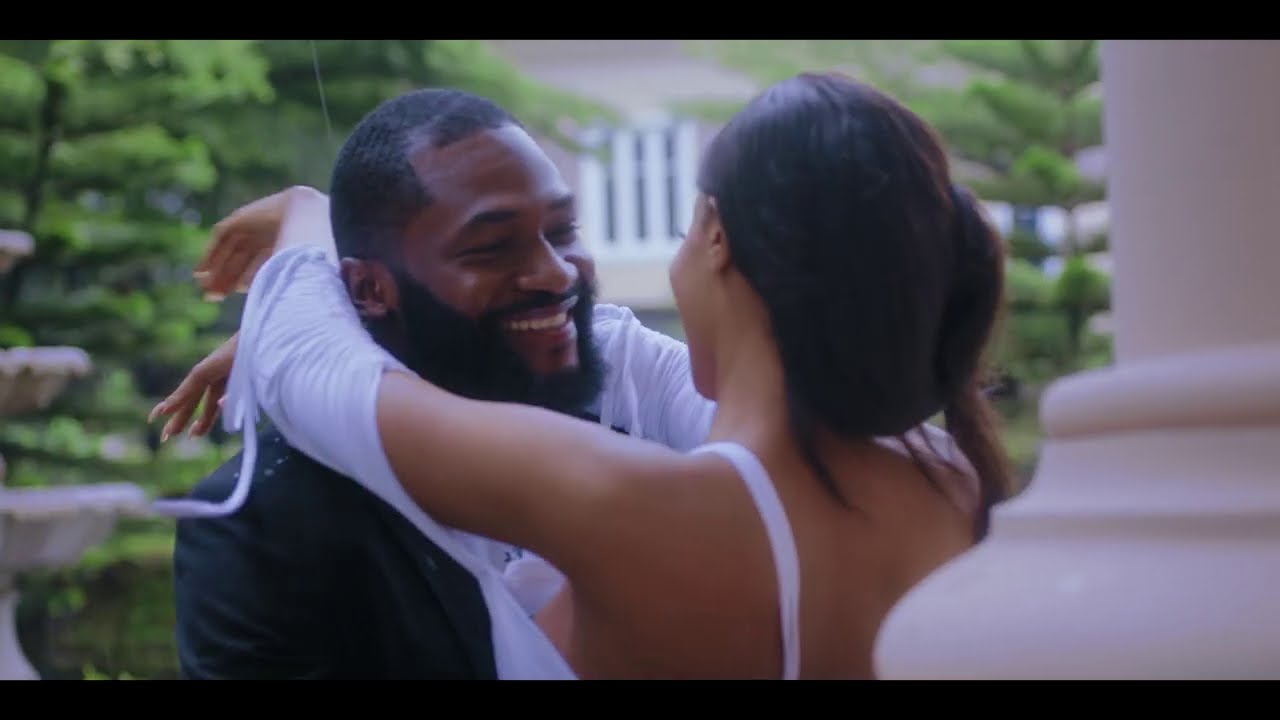 The short film for Wande Coal’s “Again” the remix, explores love, friendship and betrayal. The narrative for this piece was inspired by one of the strongest lines in the song, “No mind them. Them dey lie to you. Them talk sey me I no good for you”.

The director says of the short film says:

For me, the line hits on a subject that is often not discussed; the influence of friends on the outcome of relationships. In this case, that influence is made more powerful by jealousy and desperation.