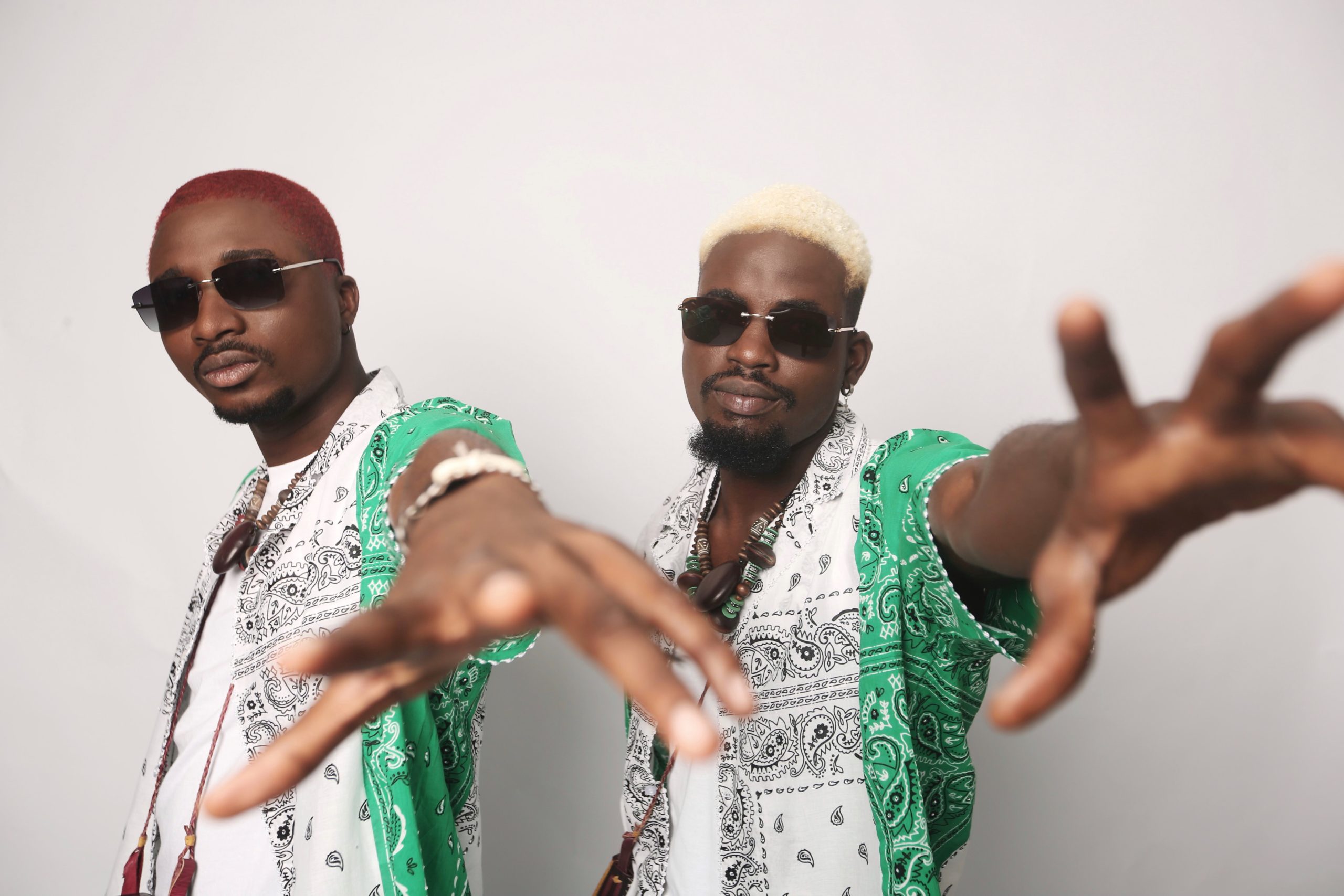 Processed with VSCO with se3 preset

Dynamic Duo, Ajebo Hustlers make a daring statement with their latest single “Barawo” which has enjoyed rotation and massive airplay since it’s release, owing much in part to the addictive hook which goes, “This Country Na Wa o“. Who doesn’t relate to that?

Celebrating Nigeria’s Independence Day, Ajebo Hustlers have released these new photos of themselves, saying that even though the situation in this country is far from ideal, we still have to retain our identity while holding on to the hope of better times to come.

Listen to the new track below:

See the new photos below: 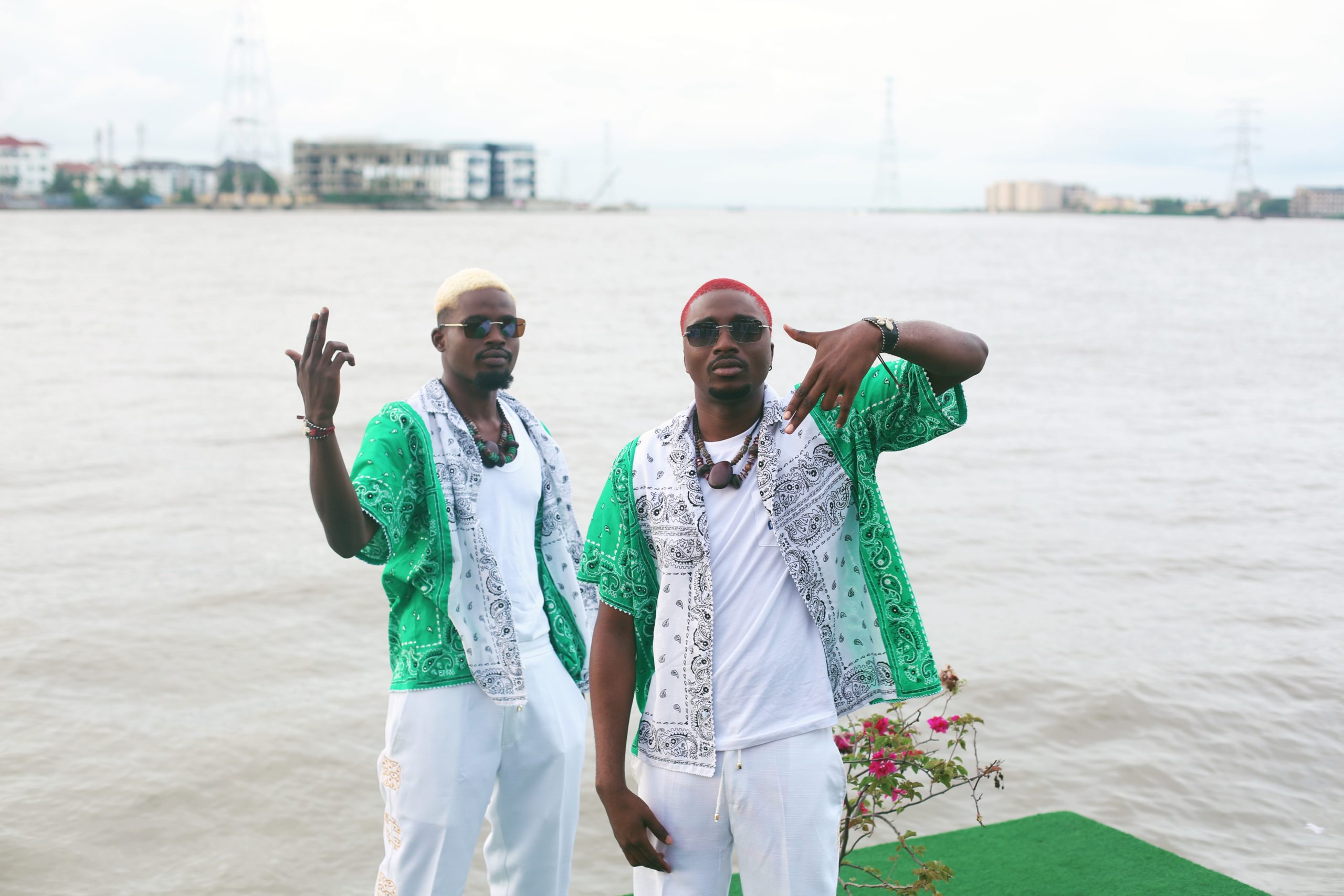 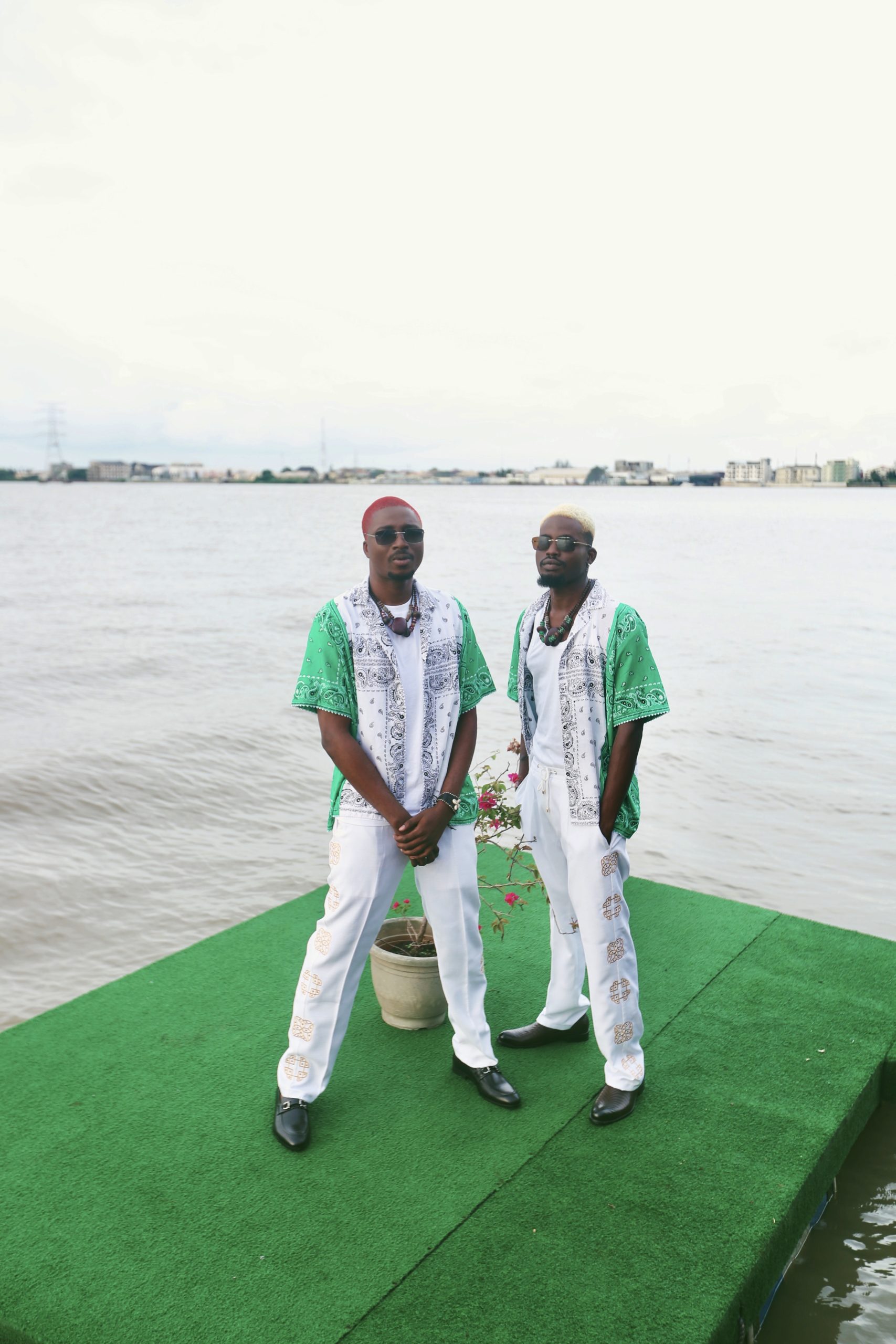 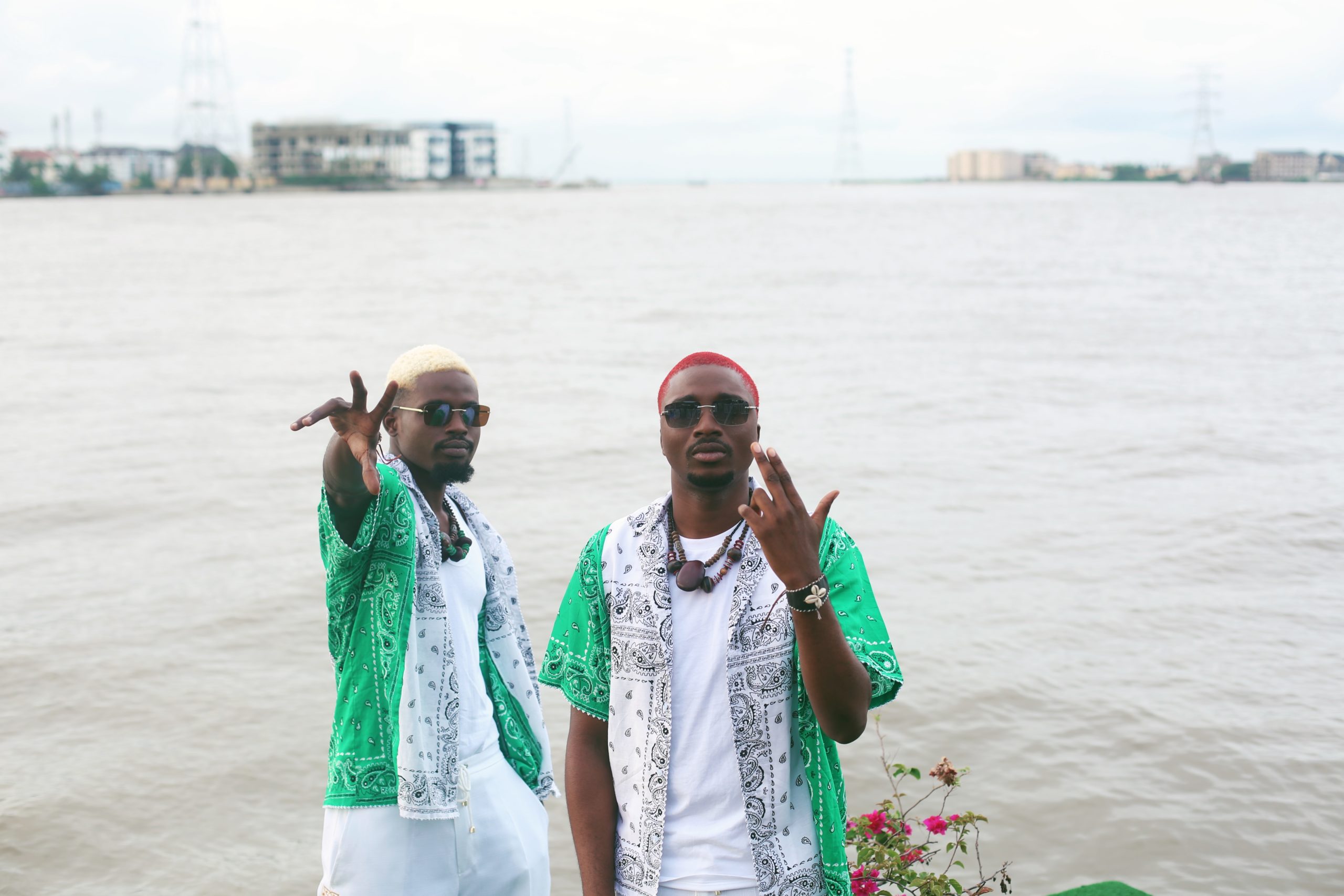 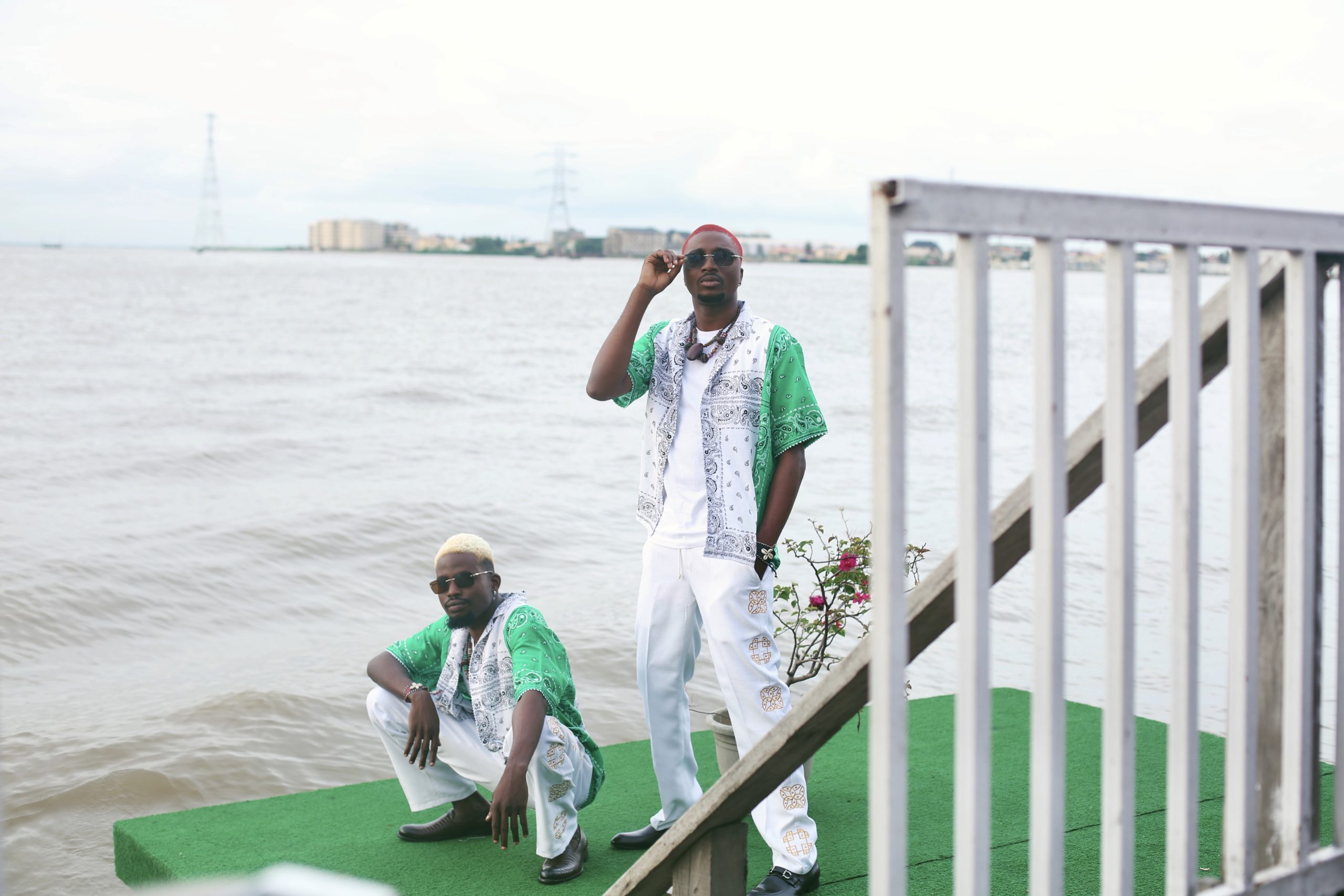