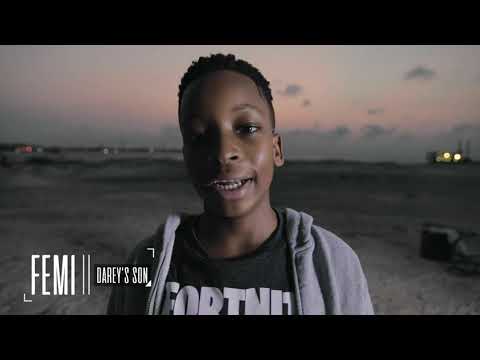 On this week’s episode of “Way Home“, we take an exclusive look behind-the-scenes of the music video shoot for the groundbreaking single “Jah Guide Me“, off of Darey Art-Alade’s upcoming EP, “Way Home“.

The ‘Way Home’ documentary series delves into the fascinating life of multi-award-winning artist Darey, as he officially re-introduces himself to old and new fans alike by revealing the reason behind his hiatus and taking us behind the scenes of his new music as he dominates the airwaves.

The post An Exclusive BTS Look at Darey’s “Jah Guide Me” Music Video on this Episode of “Way Home” appeared first on BellaNaija – Showcasing Africa to the world. Read today!.