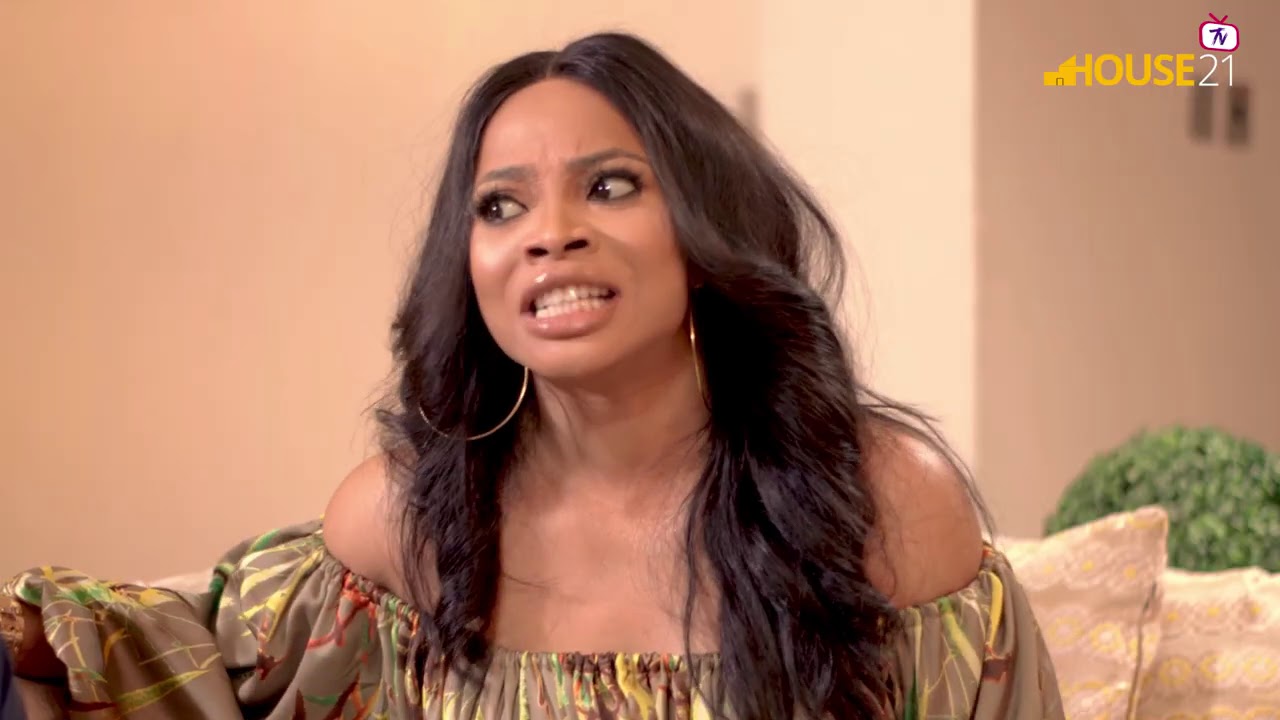 On this episode of “Therapy“, Stephanie complains Abiodun’s refusal to apologize when he does wrong.

“Therapy“, is a comedy series that sees a dysfunctional couple trying to settle their marital disputes through a marriage therapy session. This is the first episode and it features Falz, Toke Makinwa, Josh2Funny and Bovi.

The post Stephanie Isn’t Happy with Abiodun’s Refusal to Apologize on Episode 9 of “Therapy” appeared first on BellaNaija – Showcasing Africa to the world. Read today!.