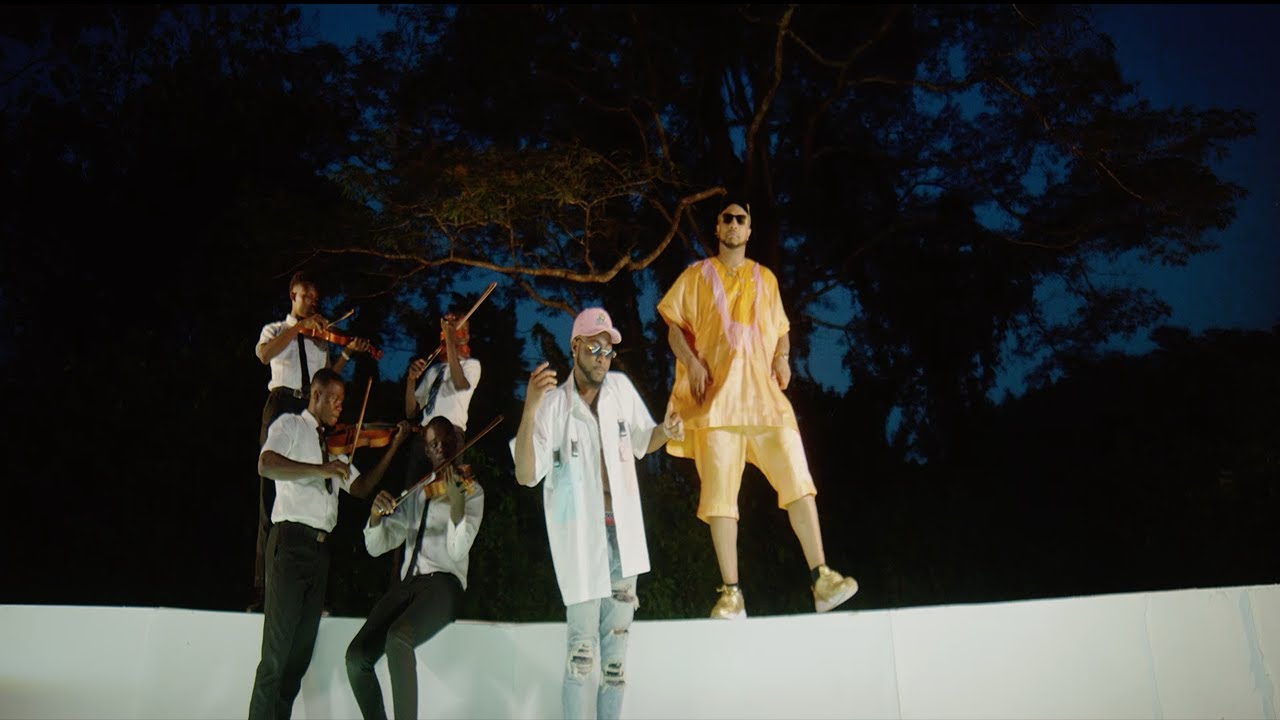 DMW recording  artist B Red has released the visuals to his song “Bimpe” featuring Davido, off his “The Jordan Album“.

The visuals were shot by Stanz Visuals.