Forbes Africa has released its special issue celebrating its ninth birthday along with the 60th independence anniversary of Africa’s biggest economy and most populous country, Nigeria, with Fara Ashiru Jituboh, the CEO/CTO at Okra Inc/Nigeria, Obi Ozor co-founder of Kobe360 featuring on the cover.

This issue focuses on young leaders, and also includes a state-of-the-nation report with commentary from the top billionaire and multi-millionaire titans on how they are strategizing their business models in the new normal. There are tips from names like Aliko Dangote, Folorunso Alakija, Tonye Cole and more on the emerging new capitalism.

“The COVID-19 pandemic may have come right in the middle of the country’s mid-life crisis, but there is hope in the form of its tech innovators and the resilience of its growing youth population, cementing its never-say-die attitude”, Forbes Africa said. 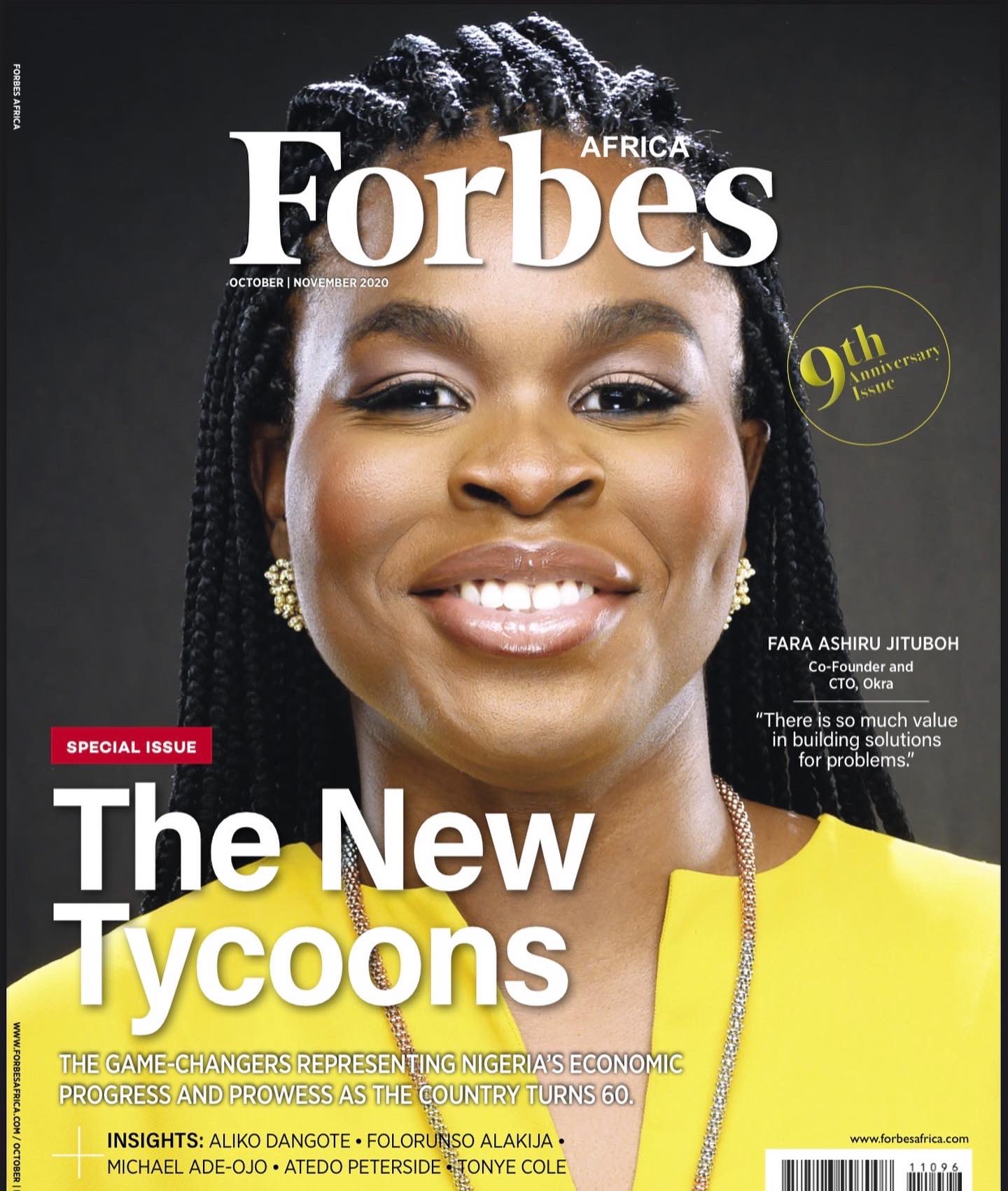 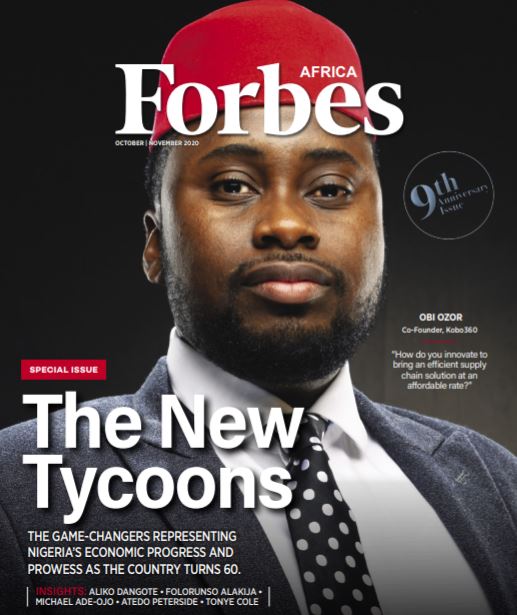