All the Stylish Looks #BBNaija’s Prince has Served So Far There’s no doubt that Prince Nelson Enwerem has a thing for fashion.

It was evident in the BBNaija house with how the reality star consistently slayed effortlessly. He’s out of the house now and he he hasn’t stopped giving his fans something to appreciate with his back-to-back looks.

Here are some of the unforgettable looks Prince has served since he left the BBNaija show. 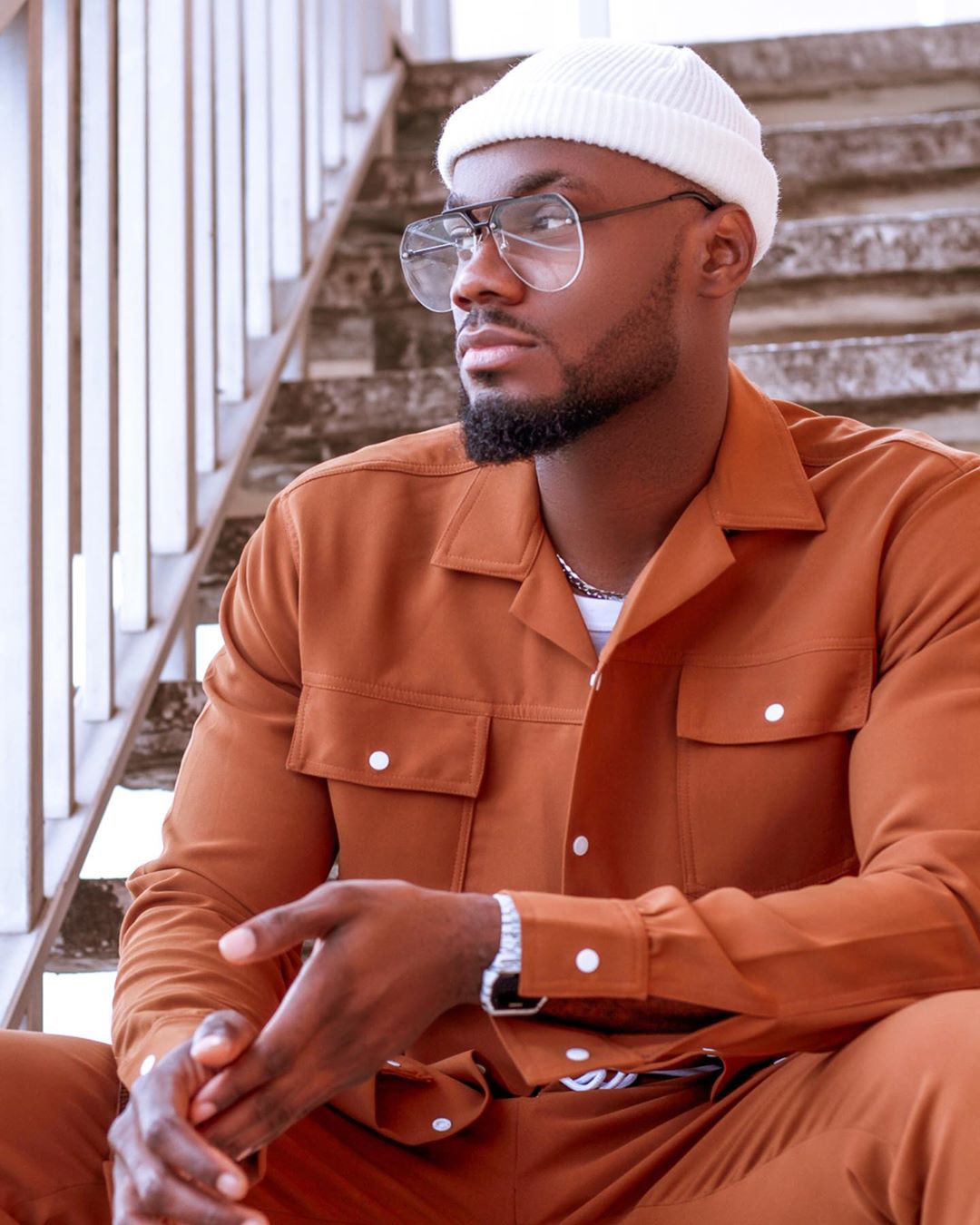 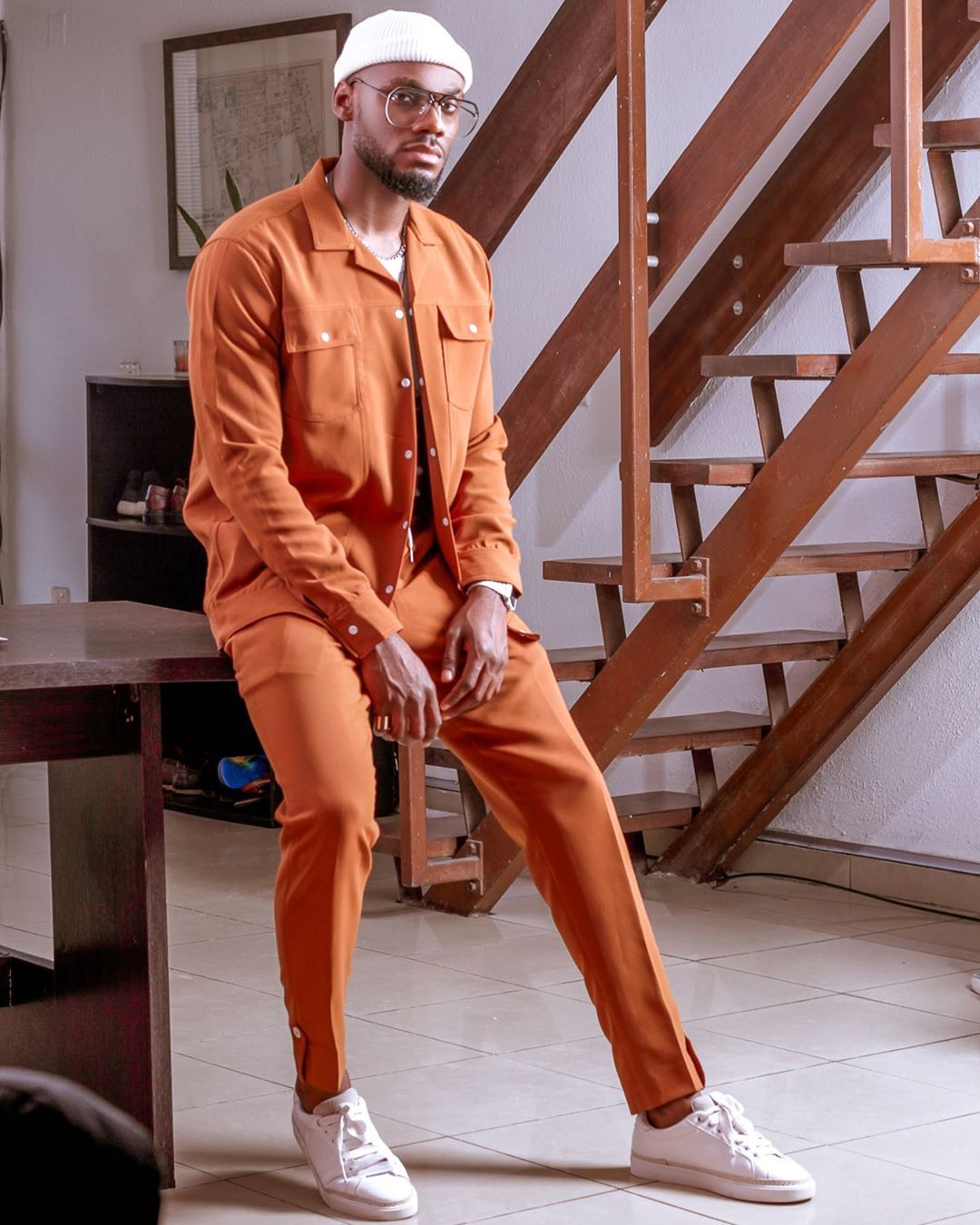 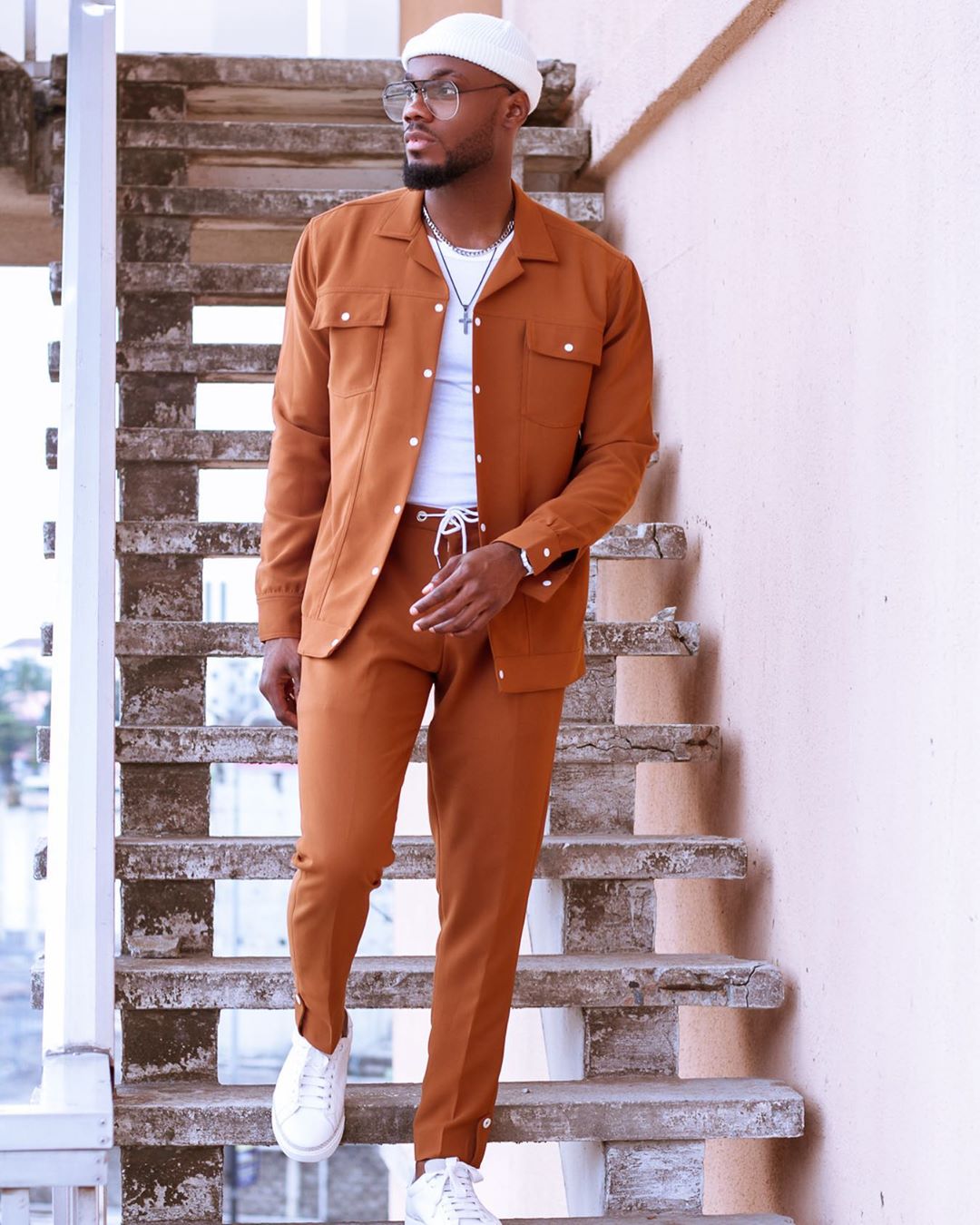 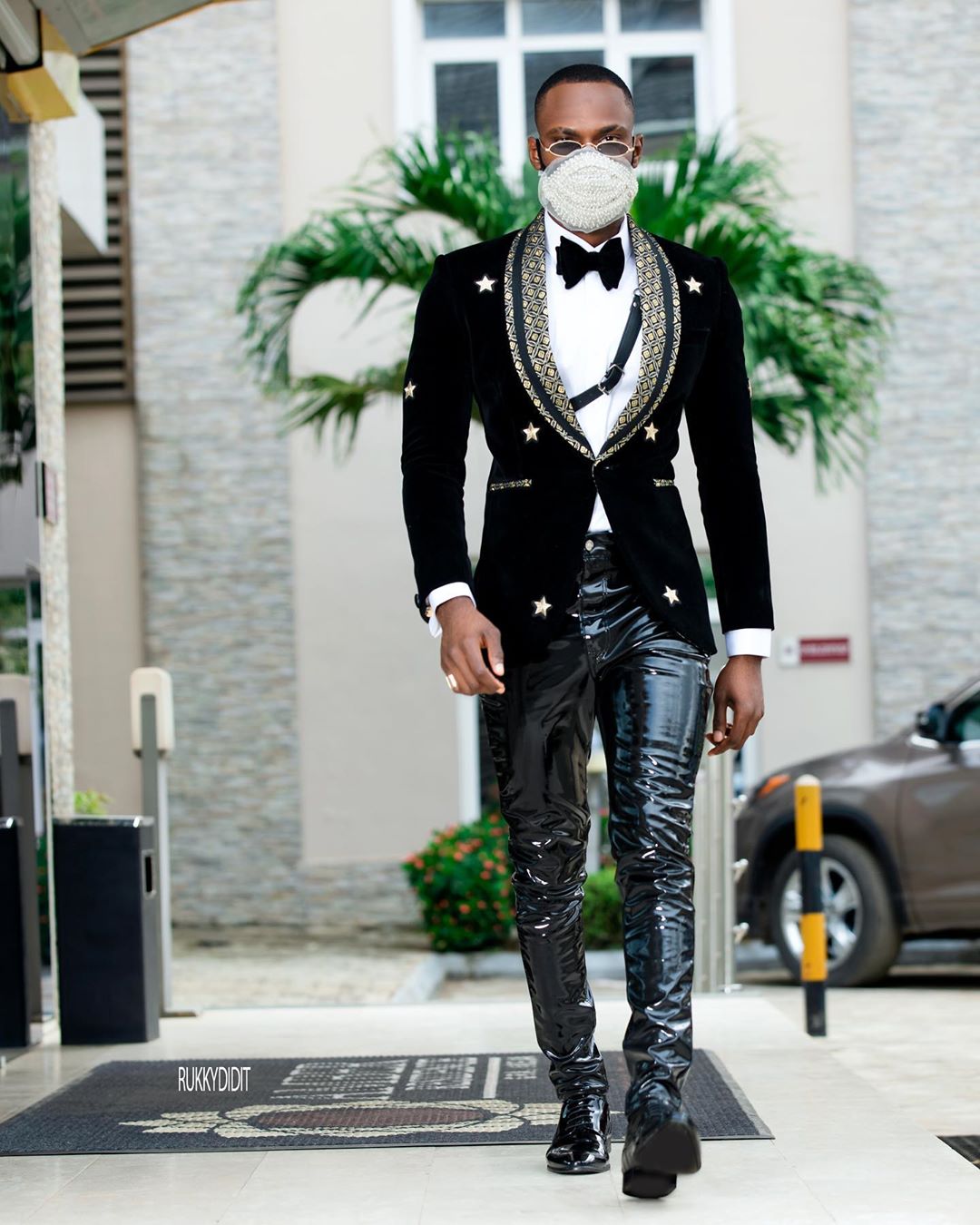 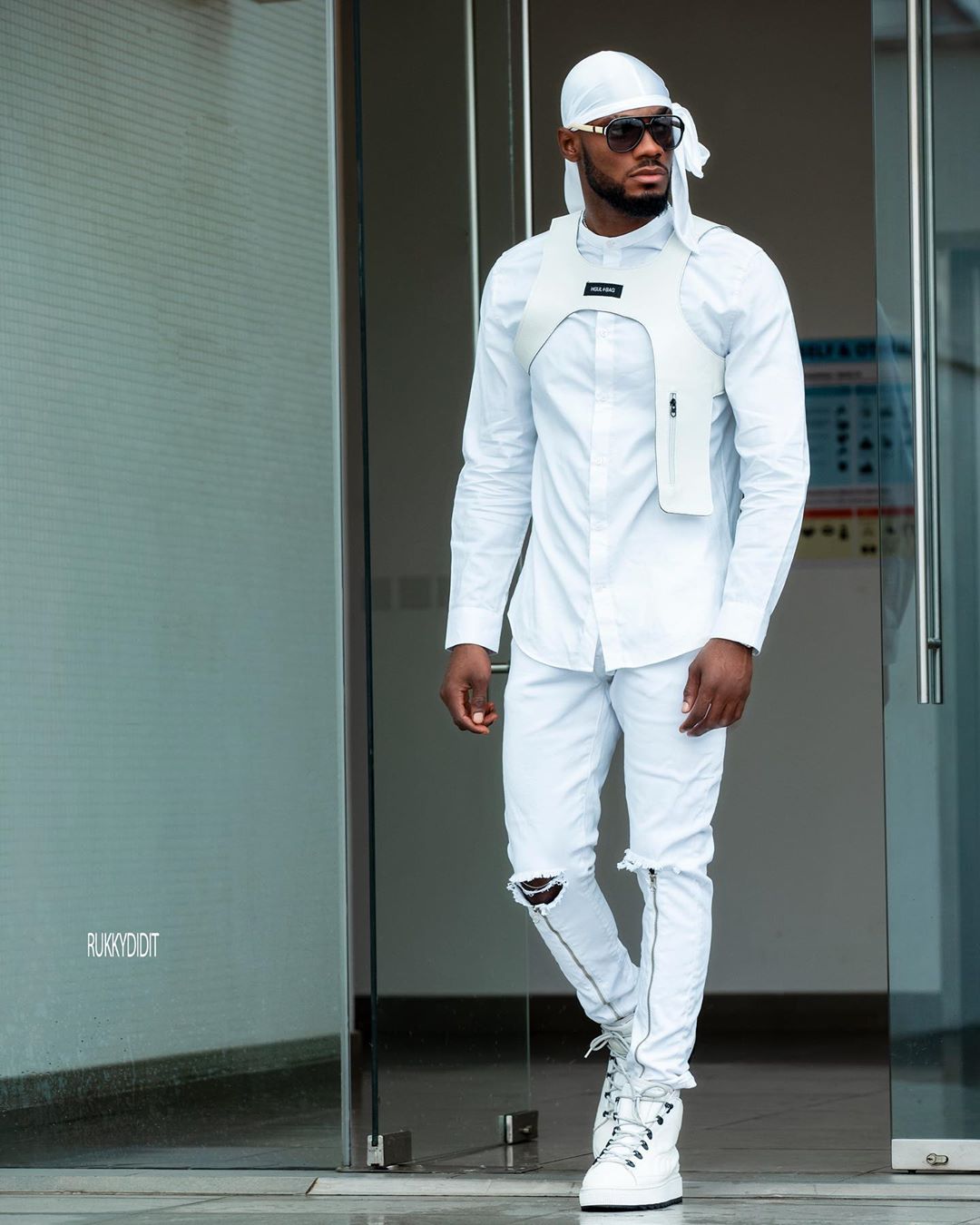 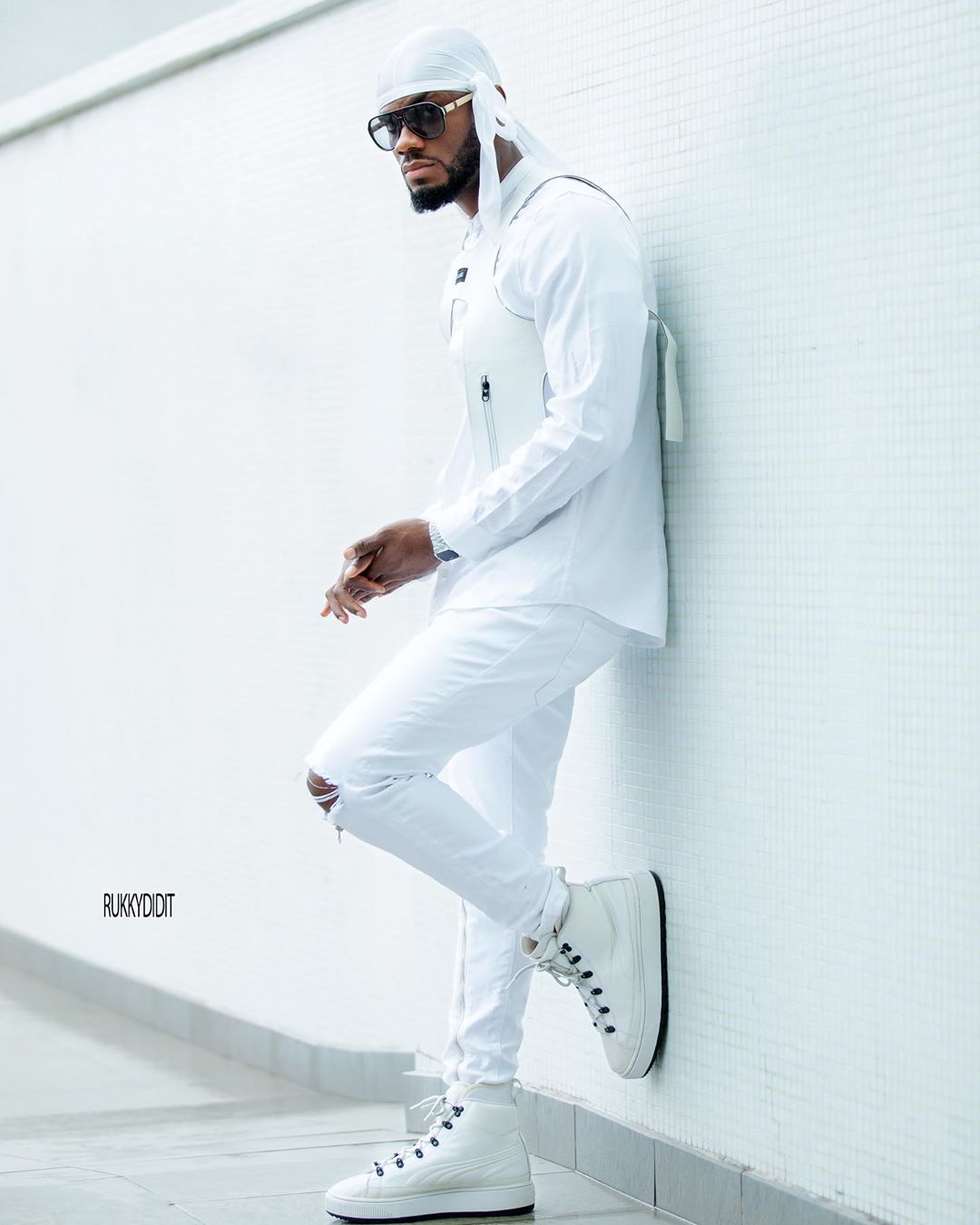 The post All the Stylish Looks #BBNaija’s Prince has Served So Far appeared first on BellaNaija – Showcasing Africa to the world. Read today!.