In the concluding episode of the 3 part series of the #BlackBoxInterview, music star Davido talks being involved with politics & who the future artists of the Nigerian music scene are. 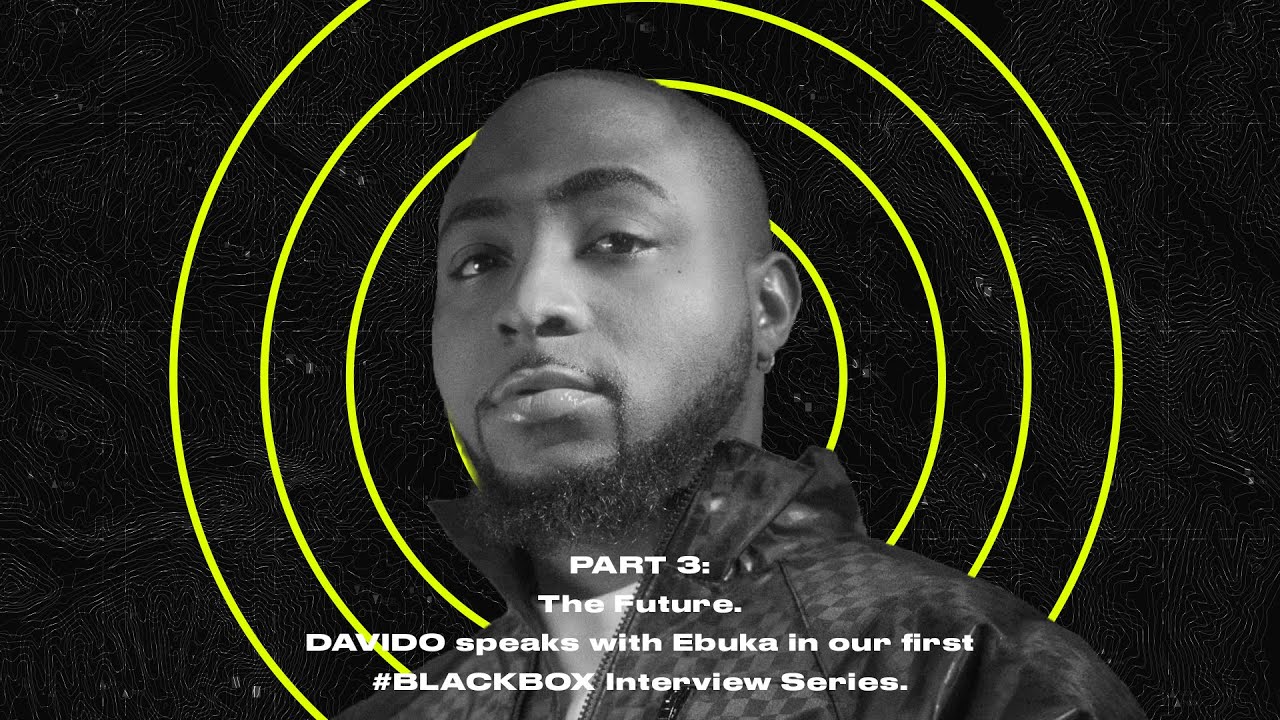 The post The 3rd Part of Davido’s “BlackBox Interview” Is All About What the Future Holds appeared first on BellaNaija – Showcasing Africa to the world. Read today!.