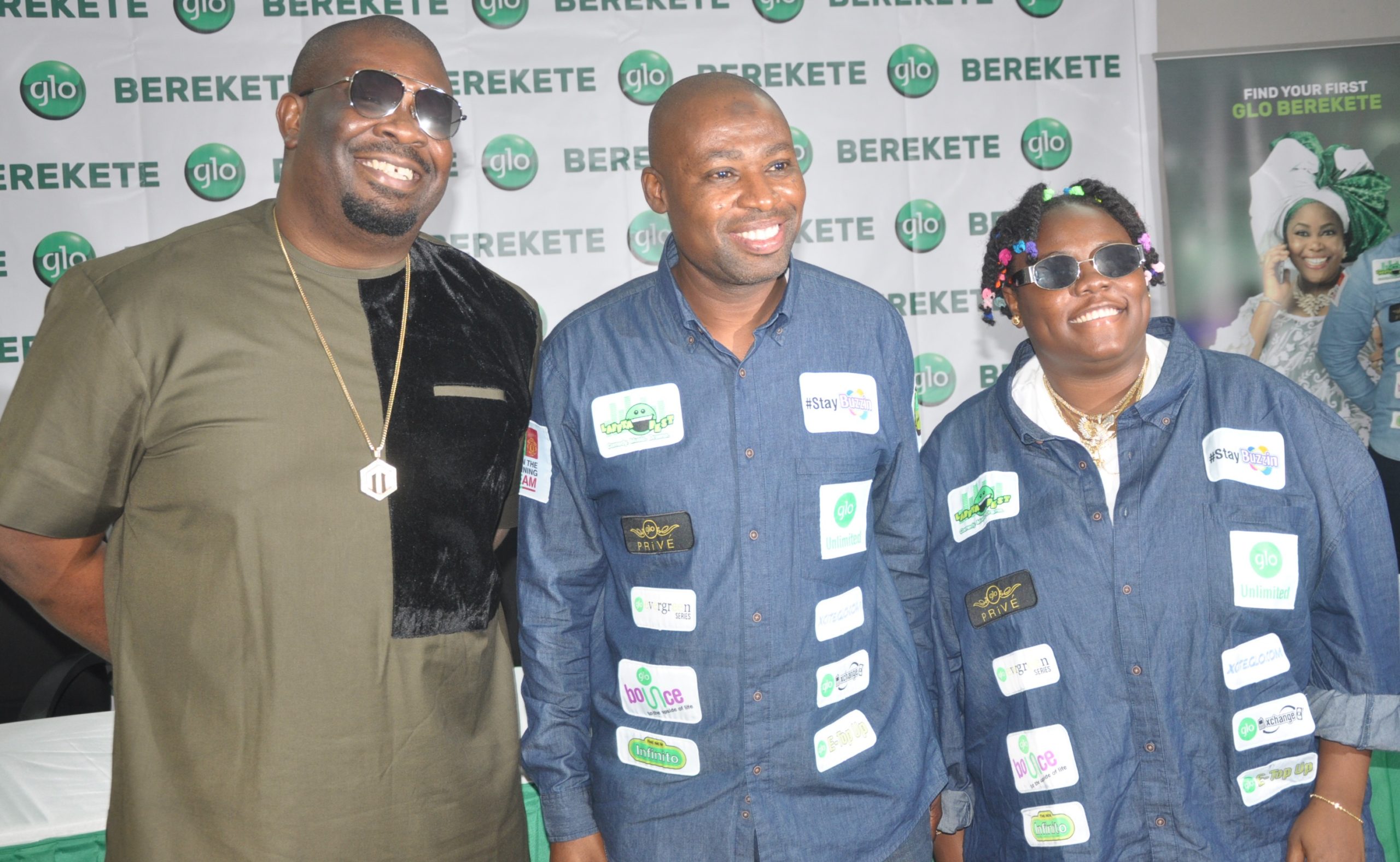 In its bid to enhance the telephony experience of its teeming subscribers, total telecommunications service provider, Globacom, has introduced Glo Berekete, a new tariff plan which offers more voice and data benefits to its new and existing customers. 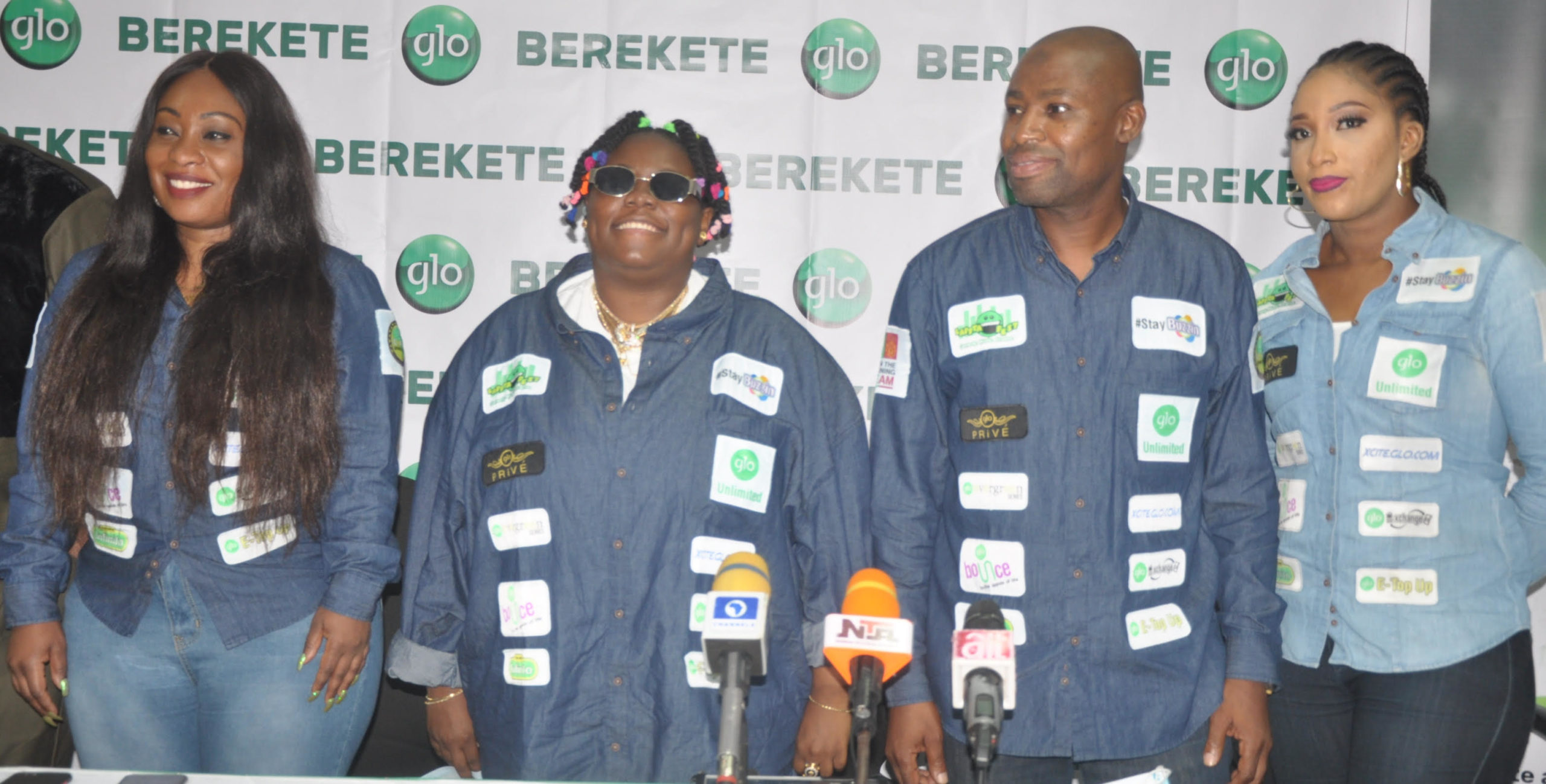 The company explained at the launch of the product in Lagos on Tuesday that Berekete means ‘abundance’ in local patois, saying that this emphasizes the premium it places on its customers. Globacom also promised to continue to meet and exceed their expectations in product and service delivery.

According to Globacom, under the new product, every new customer gets a welcome bonus of N600 upon successful activation of his or her line.

‘The successful activation includes registering the SIM, recharging with a minimum of N100, and making the first call. N400 out of the bonus credit is for calls to any network, while the balance N200 will be converted to 200MB of data,’ Glo said.

Other benefits of the package include a massive 700 percent bonus on every recharge to call all networks and to browse the Internet. The network explained that, depending on the recharge denomination, subscribers could receive up to N20, 000 voice bonus and 5GB data bonus from a single recharge. “The voice and data bonuses can be used over seven days from the day the line is credited,” the network added.

Globacom also added that new customers will equally enjoy up to 100% extra data volumes on all data plan purchases between N50 and N10,000. The offer, Glo disclosed, is applicable for the first four months of joining the network. 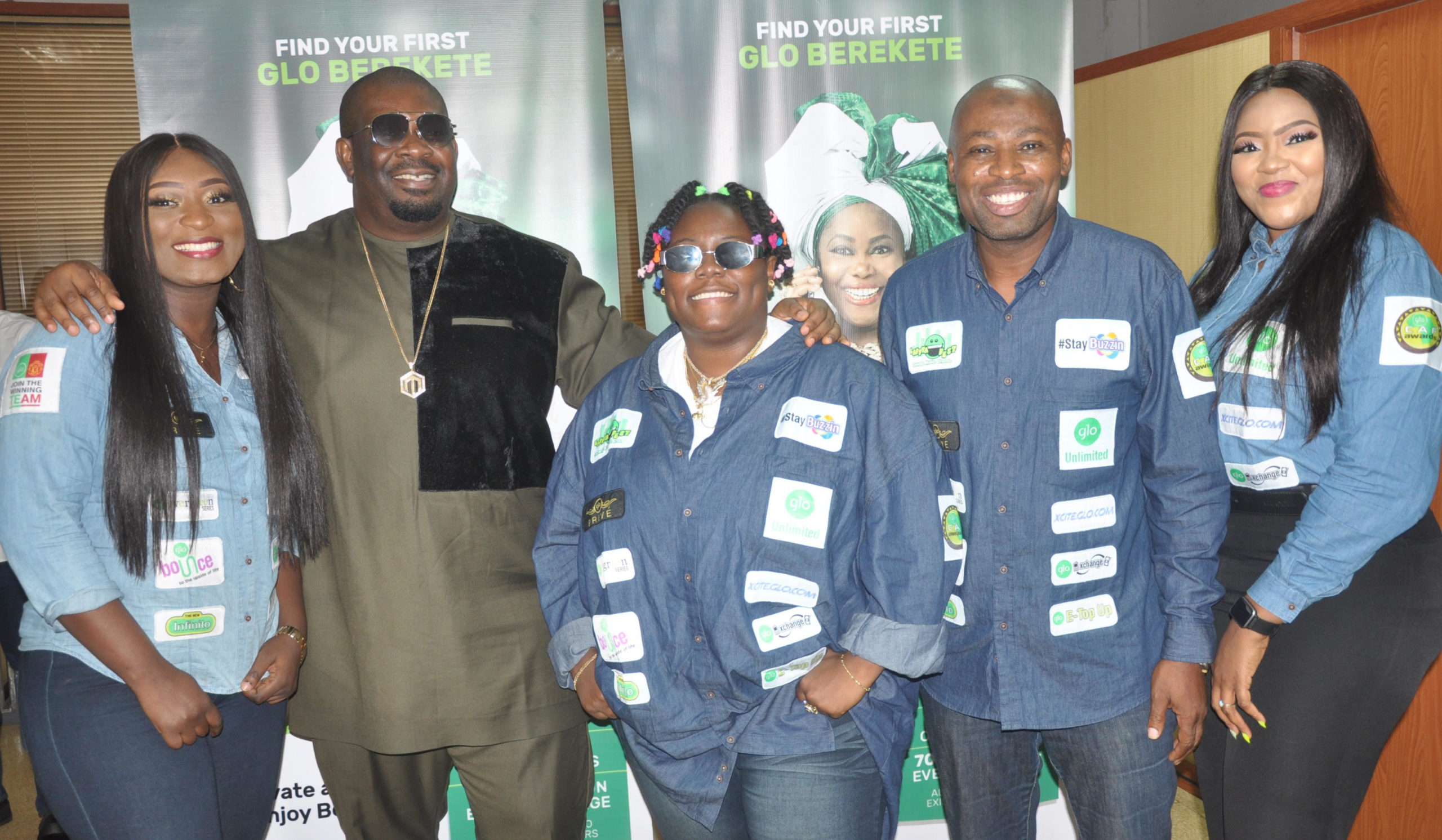 The network further disclosed that new customers will get on the Berekete tariff by default while existing prepaid customers will subscribe by dialing *230# to instantly enjoy the 700 percent bonus on all recharges, though they will not be entitled to the one-off welcome bonus as well as the bonus on data plan purchases.

The post A Whopping 700% Bonus for Subscribers in the New Glo Berekete Tariff Plan appeared first on BellaNaija – Showcasing Africa to the world. Read today!.