Go Behind The Scenes of Yemi Alade’s “True Love” Video 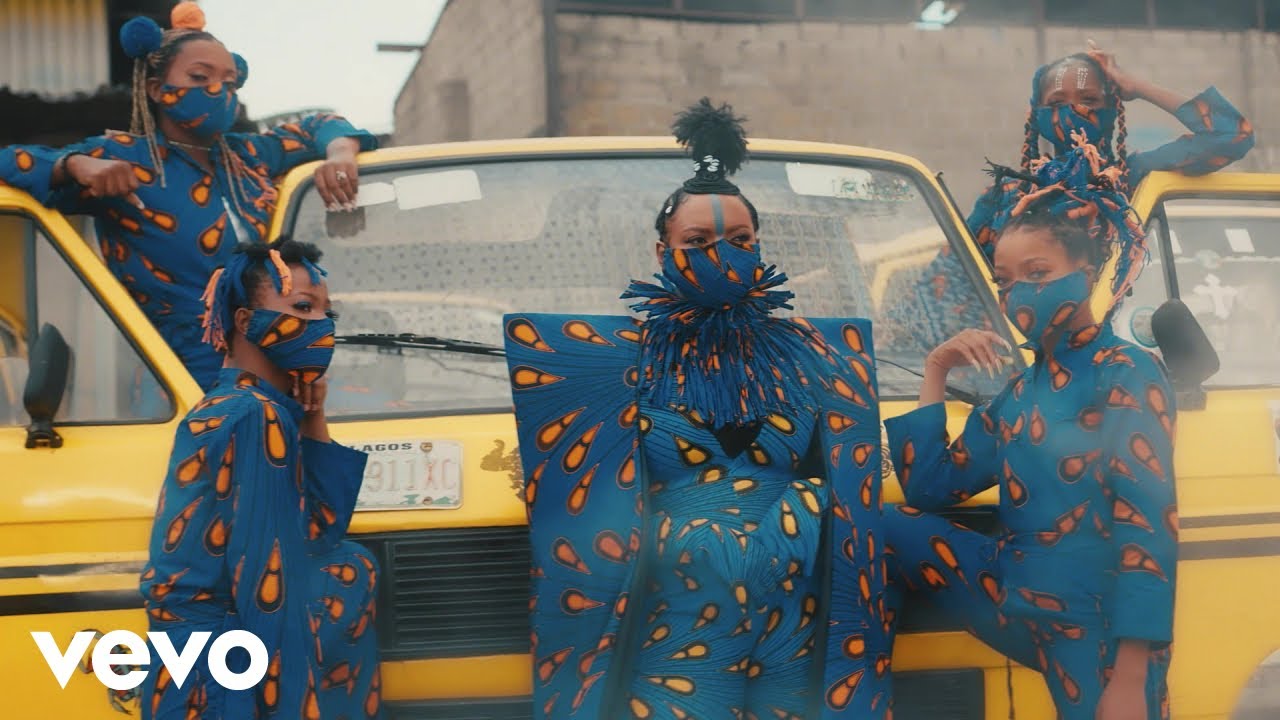 Yemi Alade is taking us through all that went down behind the scenes of her “True Love” video.

The singer released the video for her single “True Love” on the 1st of September and a month after, the music video has gained over 3 Million streams on YouTube.

The song was produced by Vtek and its video directed by Paul Gambit.

Watch the B.T.S video below:

The post Go Behind The Scenes of Yemi Alade’s “True Love” Video appeared first on BellaNaija – Showcasing Africa to the world. Read today!.