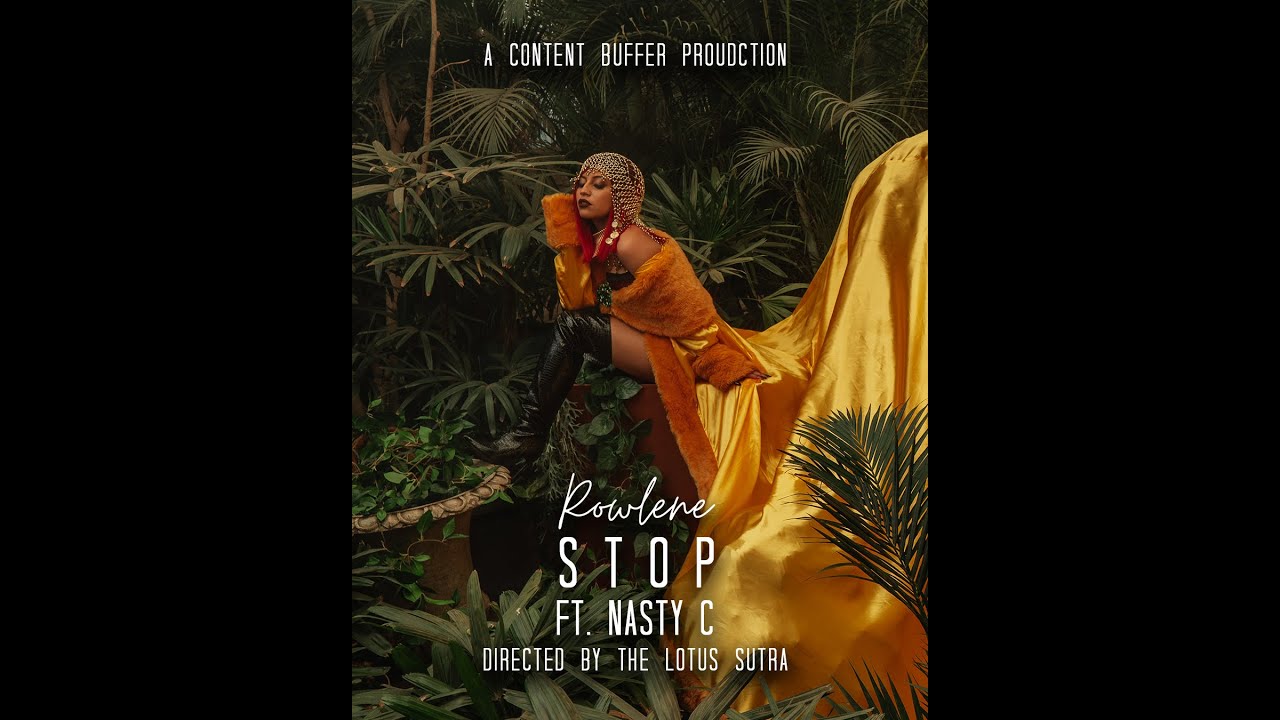 “Stop” is the first single from Rowlene‘s debut album “11:11” and the song features Nasty C. The album is set to be released on the 13th of November.

The video for “Stop” was directed by The Lotus Sutra.