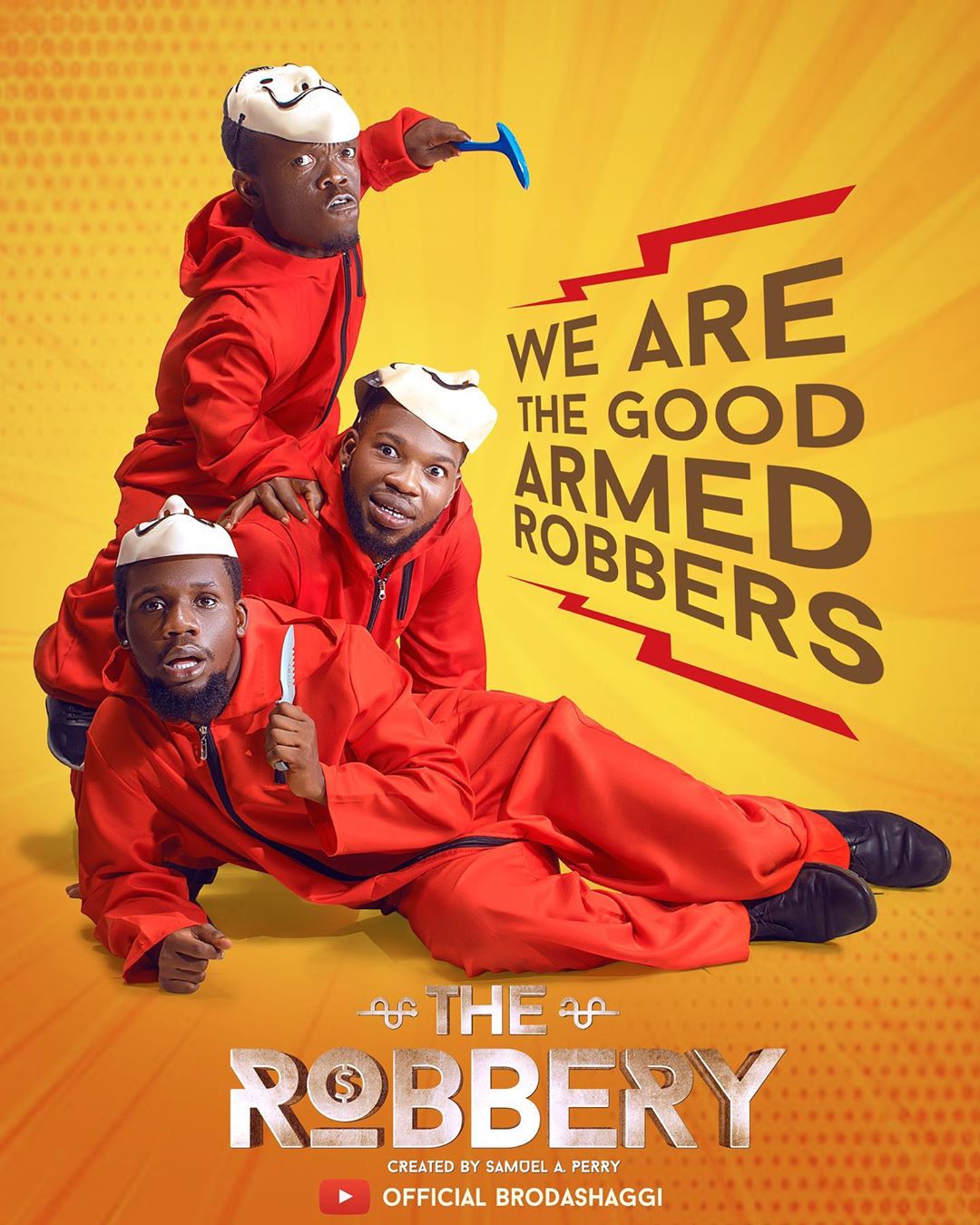 Broda Shaggi has put out the teaser for his forthcoming film “The Robbery” which will be showing on YouTube on October 10.

“The Robbery” was written by Samuel A. Perry, produced by Shaggi Studios and directed by Abosi Ogba. The movie stars Samuel A. Perry as Shaggi, Oladipo Jubril as Woos, Victor Nwaogu as Small Stout, Sambasa Nzeribe as Spirit, Asogwa Alexandra as Virus, Poco Lee as Poco, Ayobami Alvin as Delay and Thelma Oyemonlan as Dispenser. 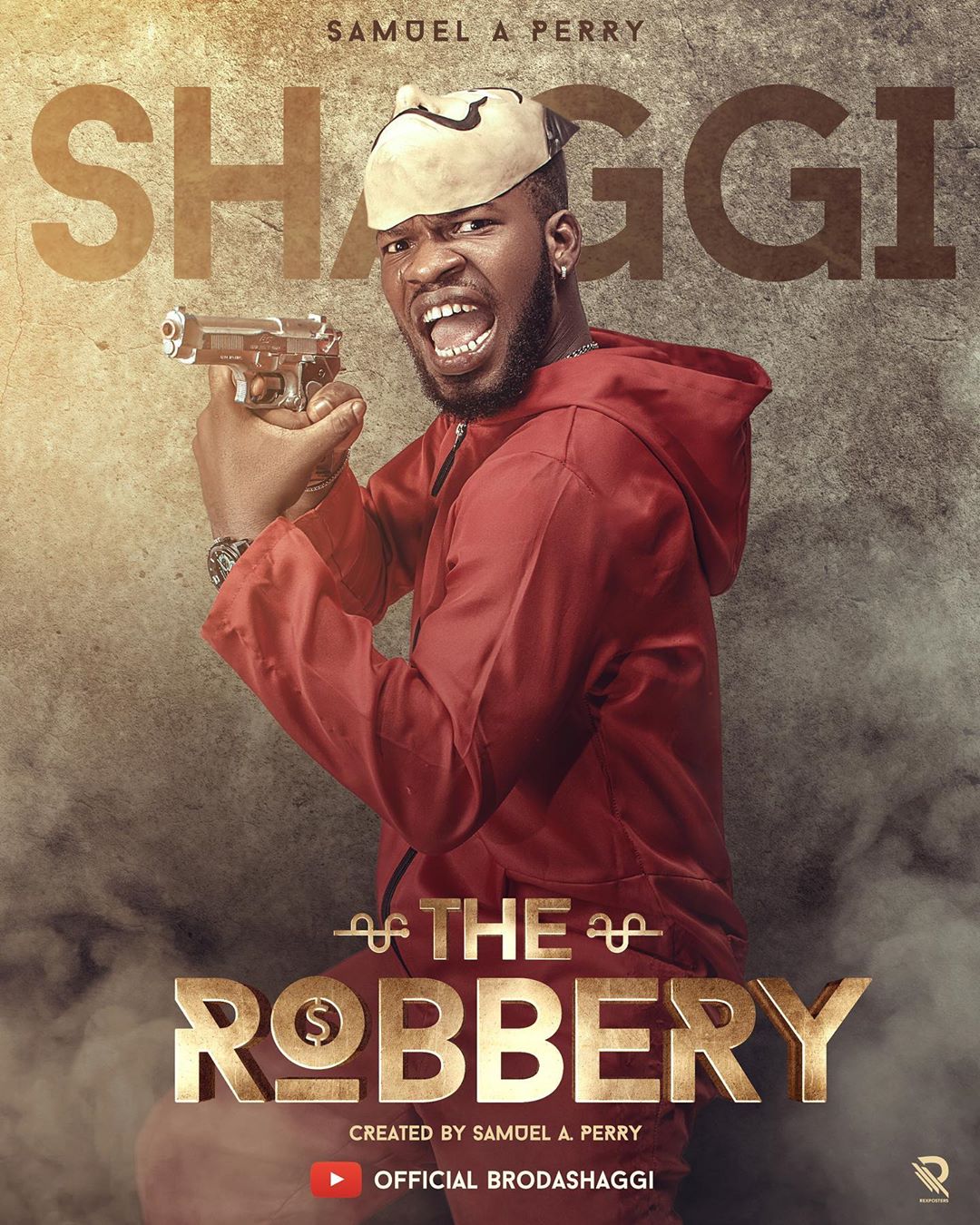 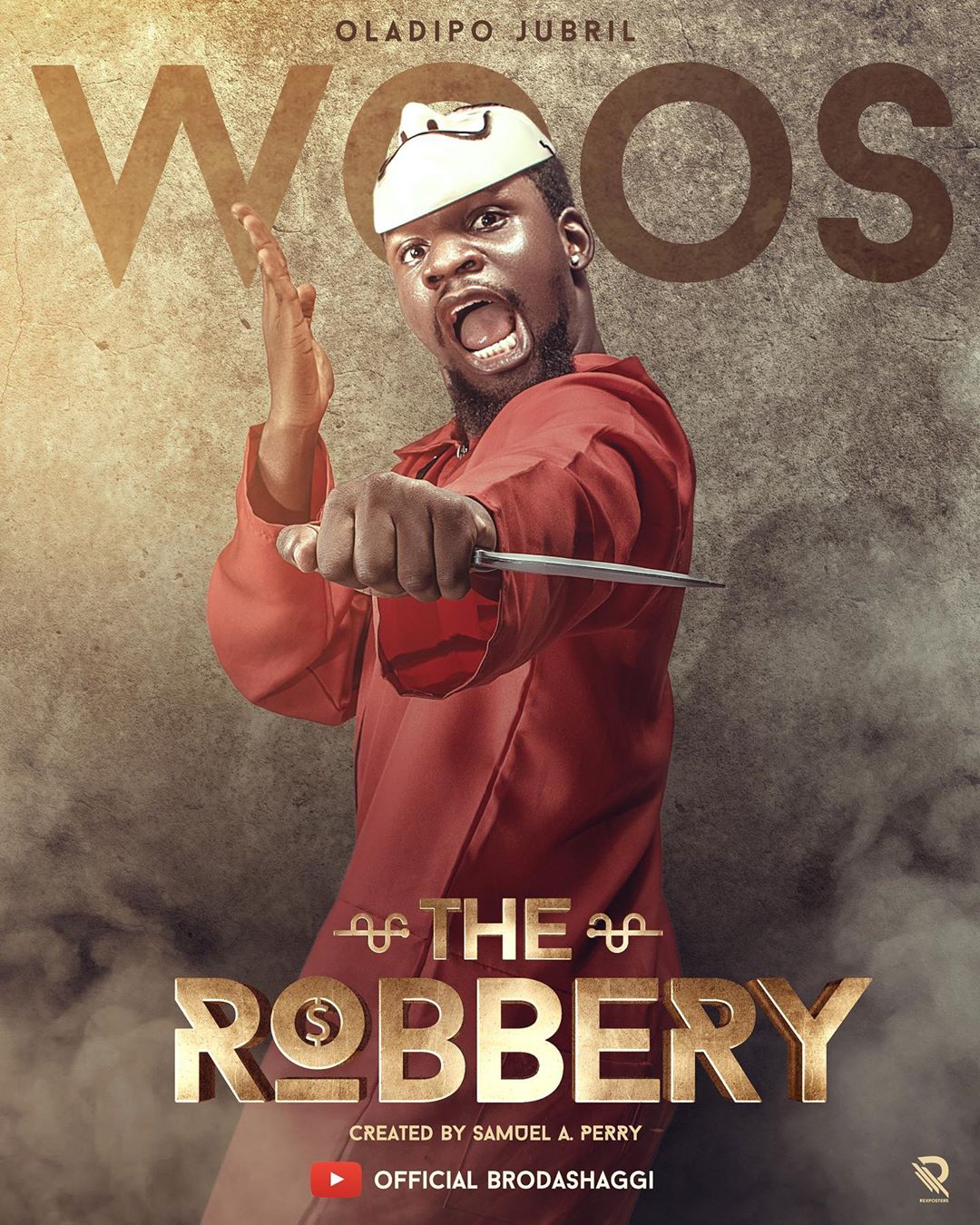 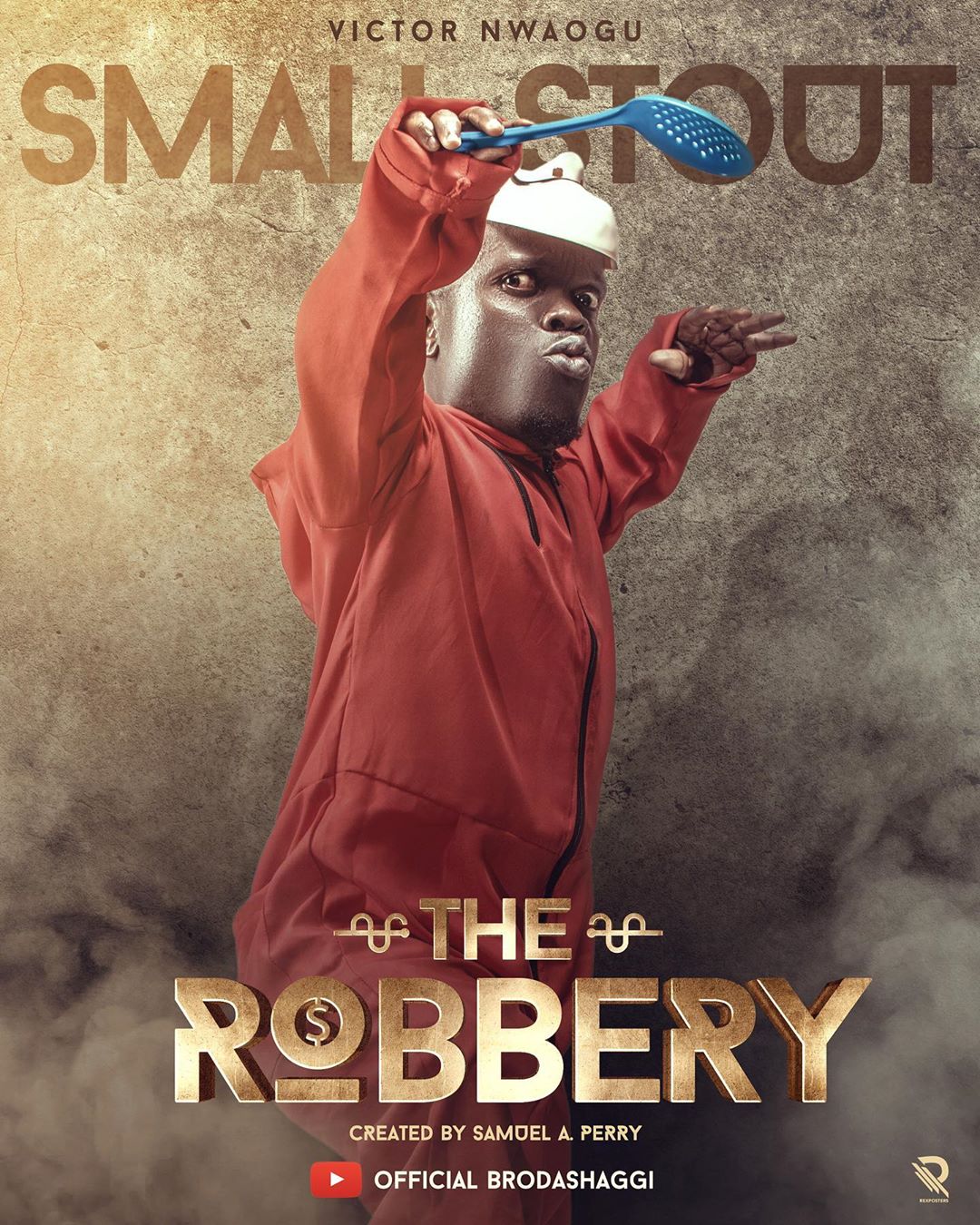 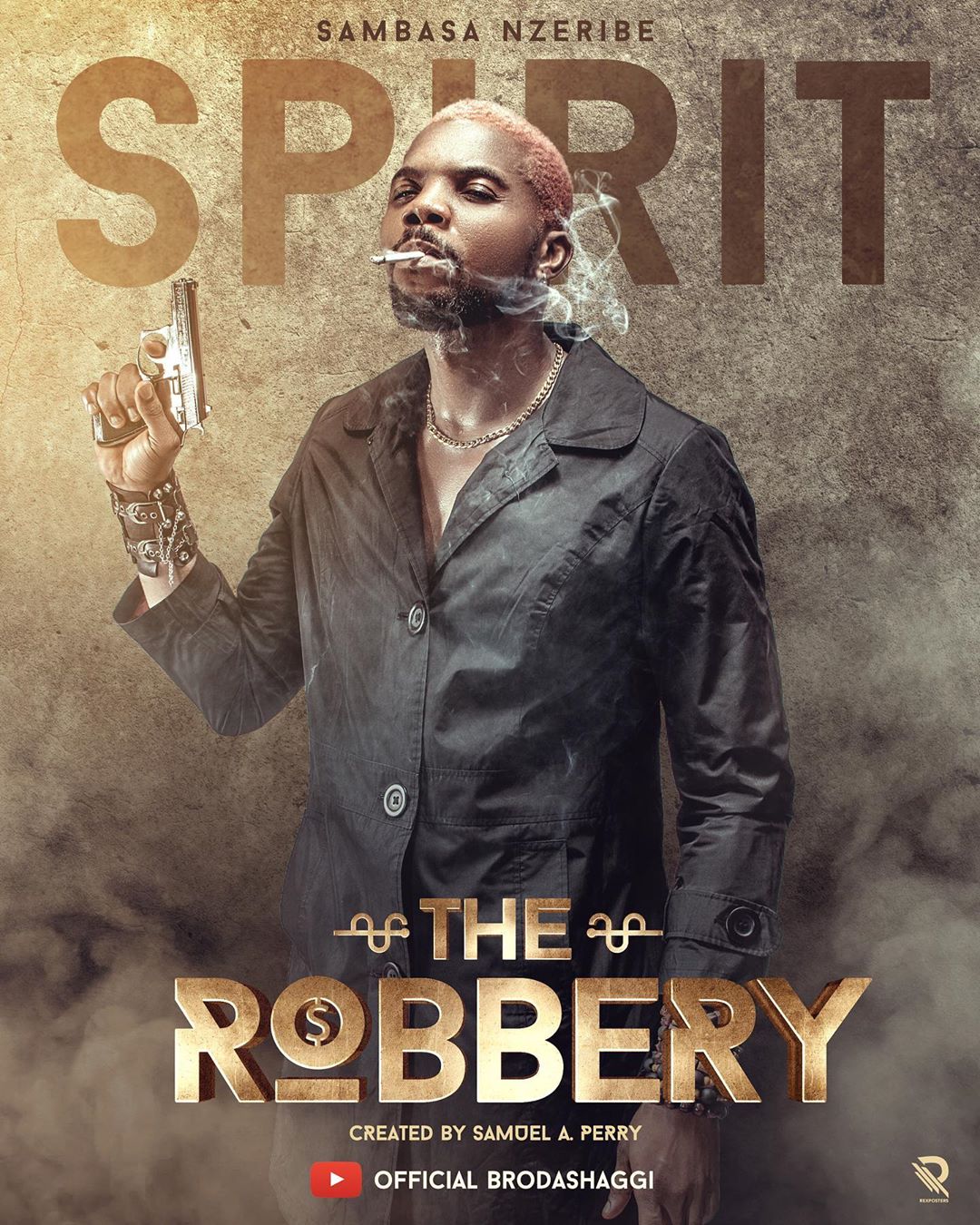 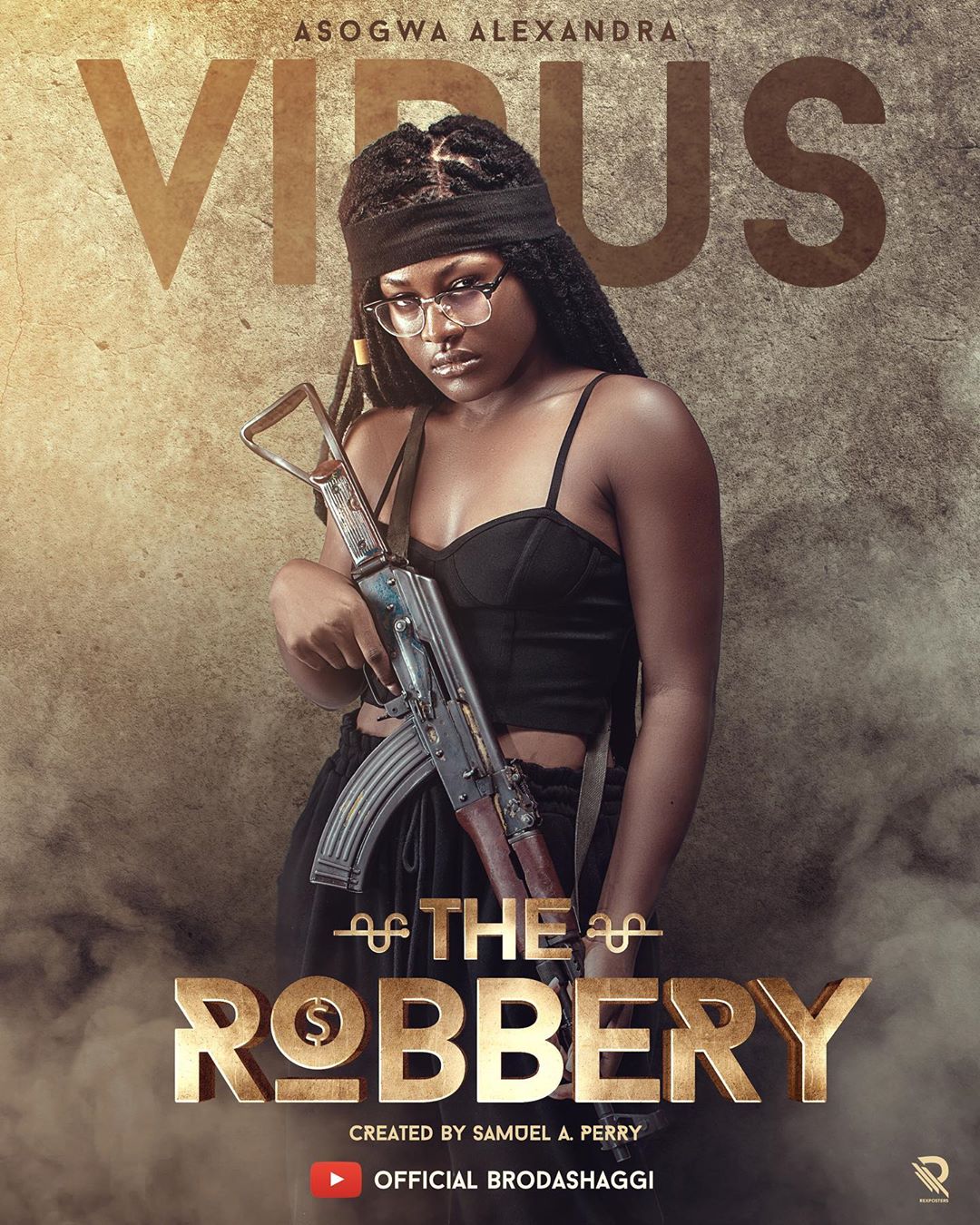 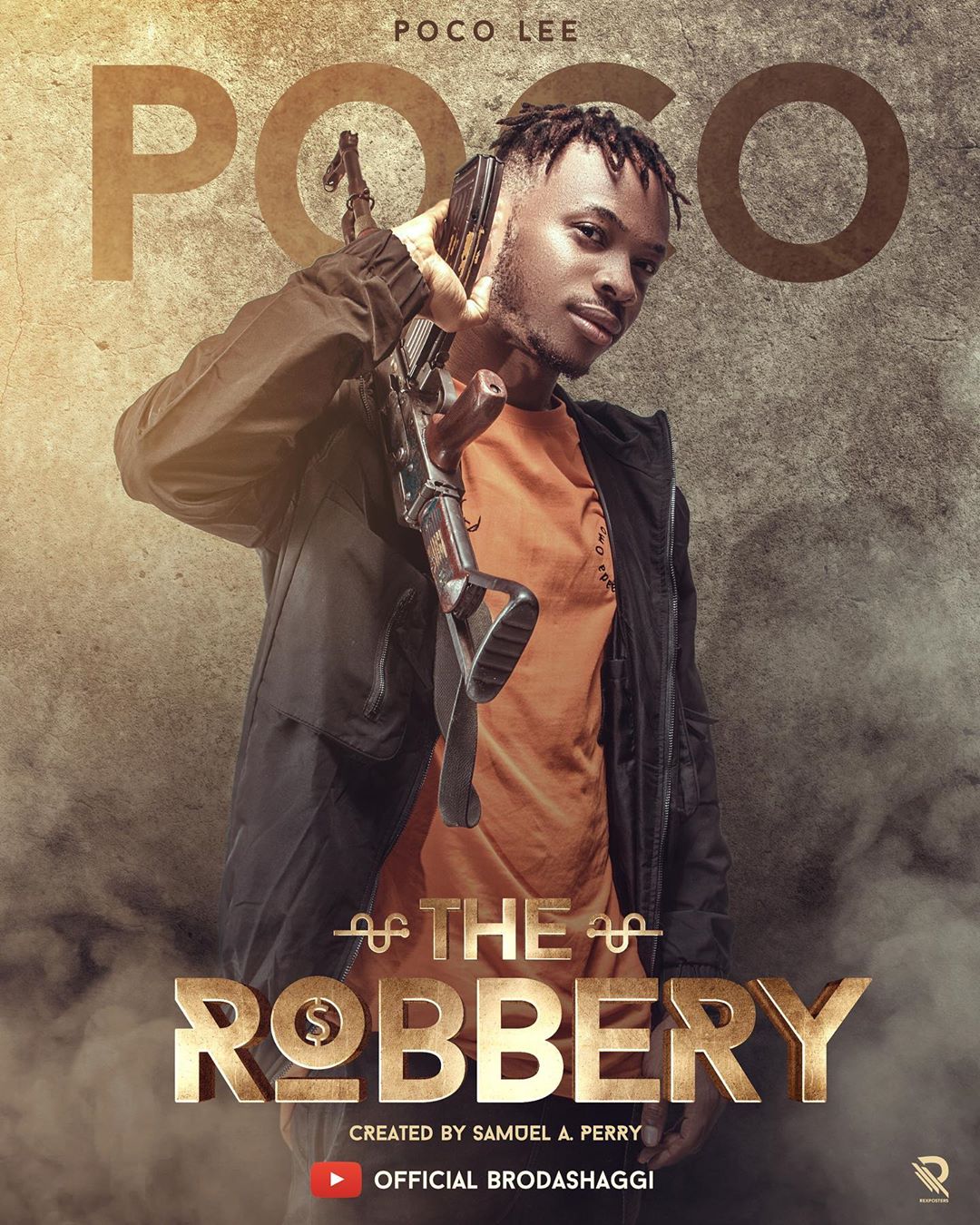 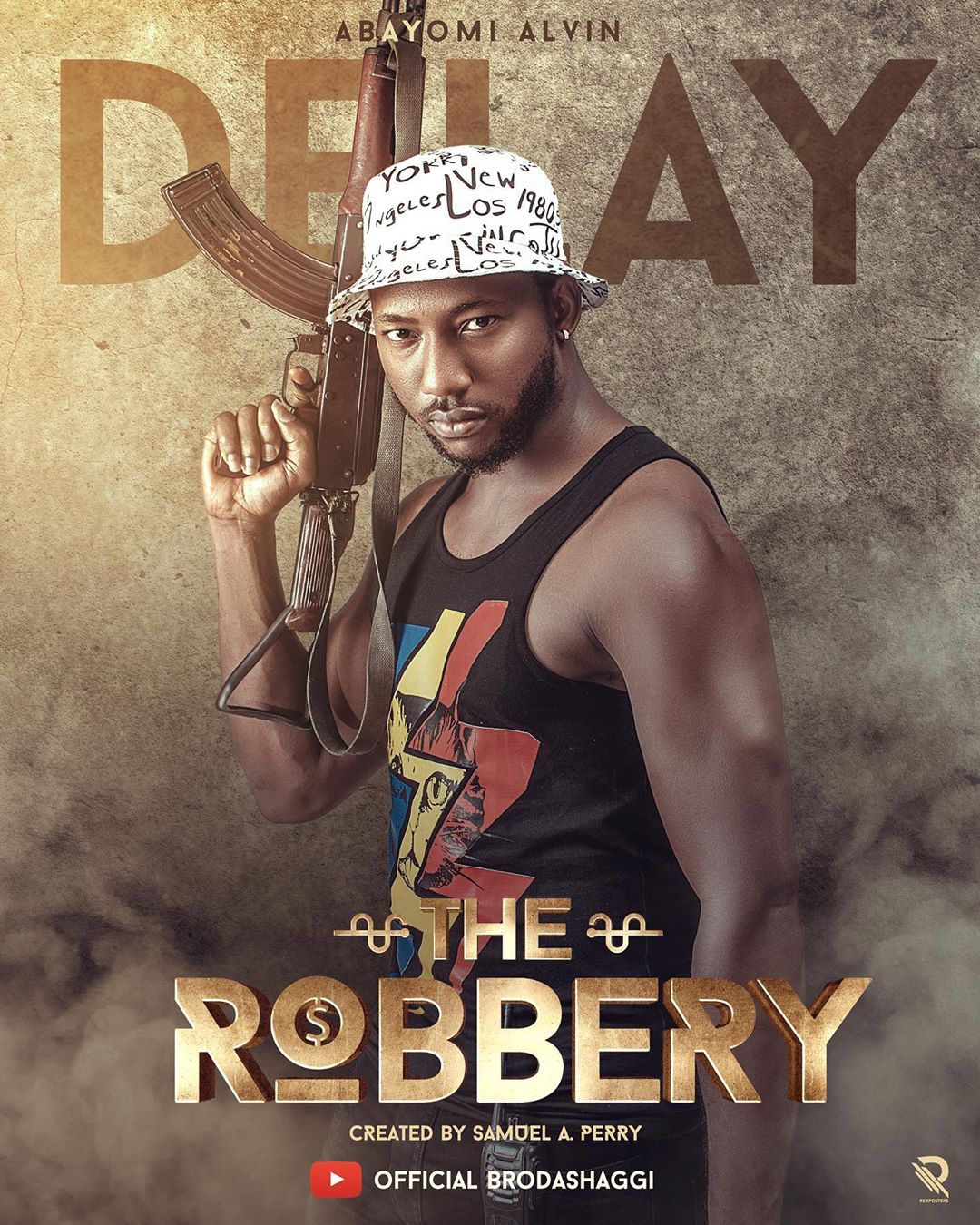 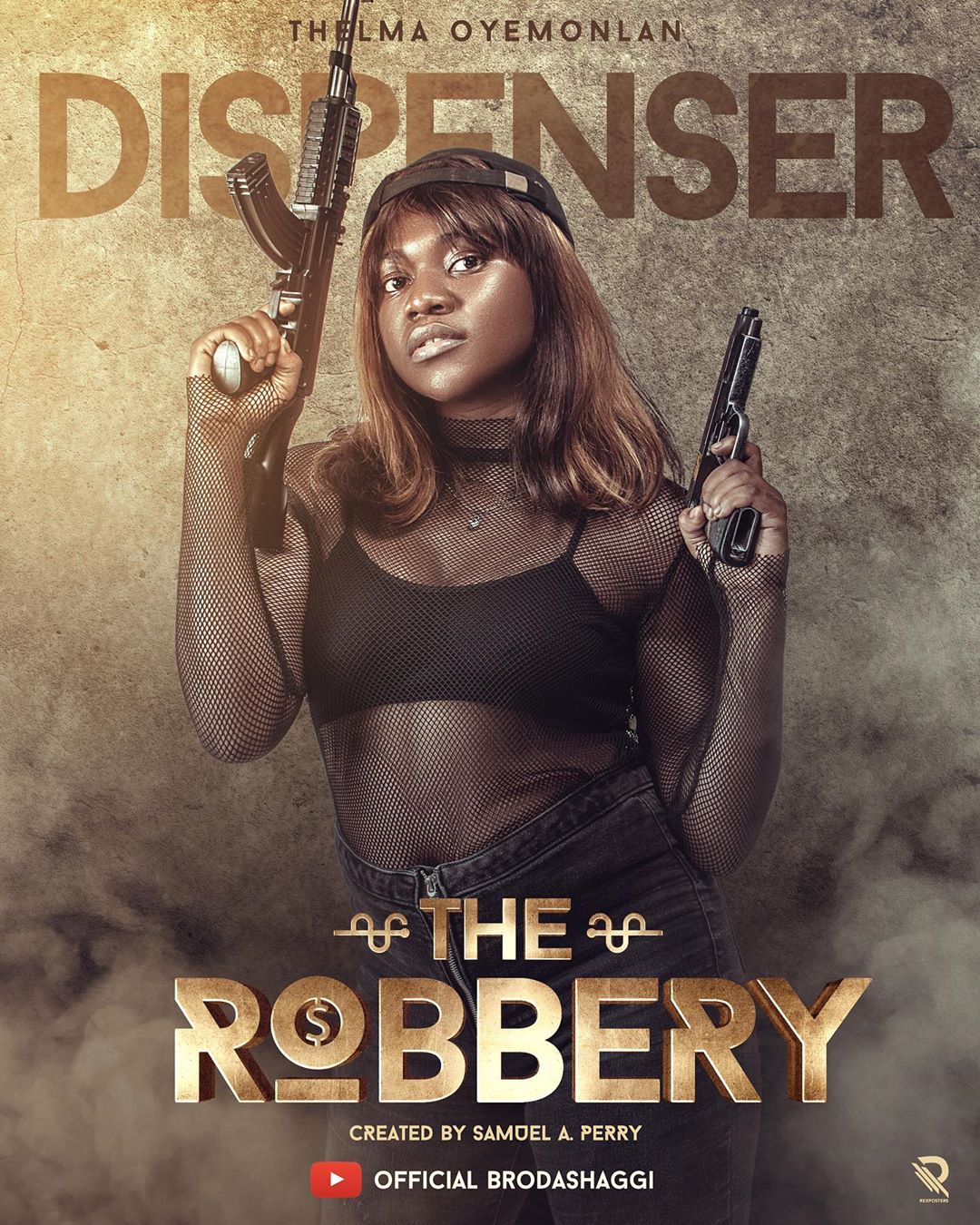