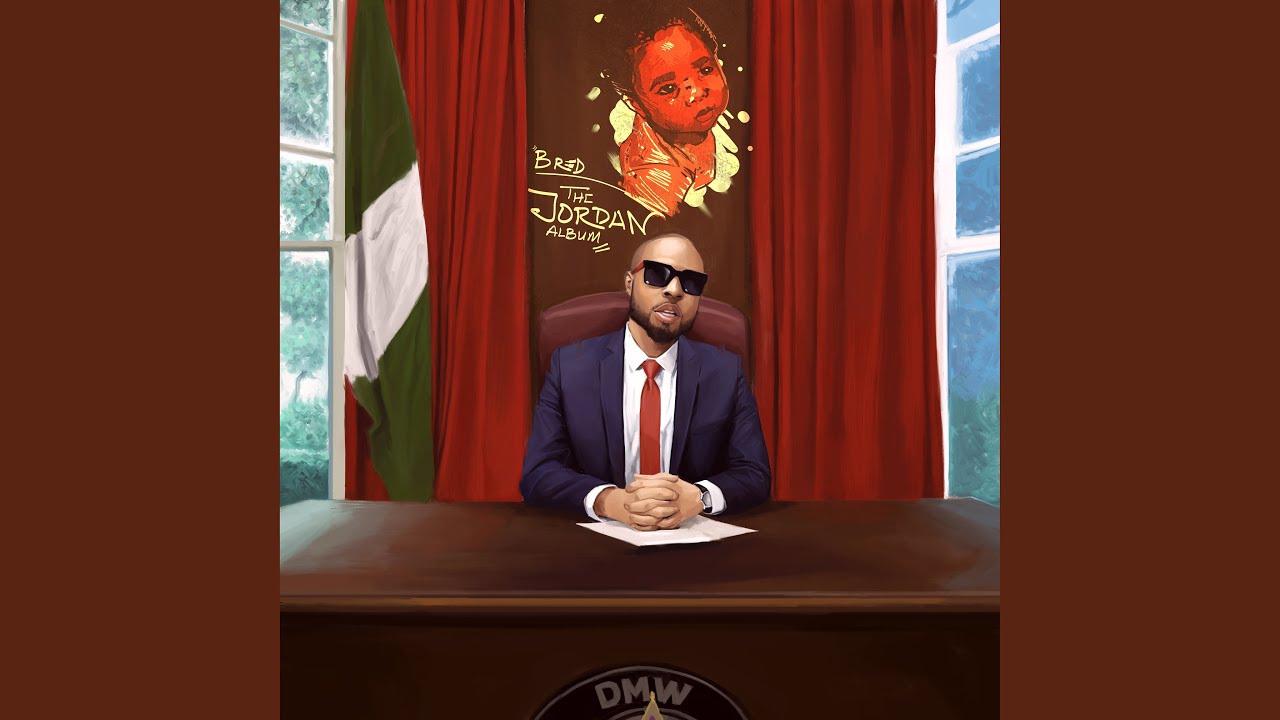 Afrobeats singer and songwriter B Red comes through with his much awaited studio album “Jordan“. 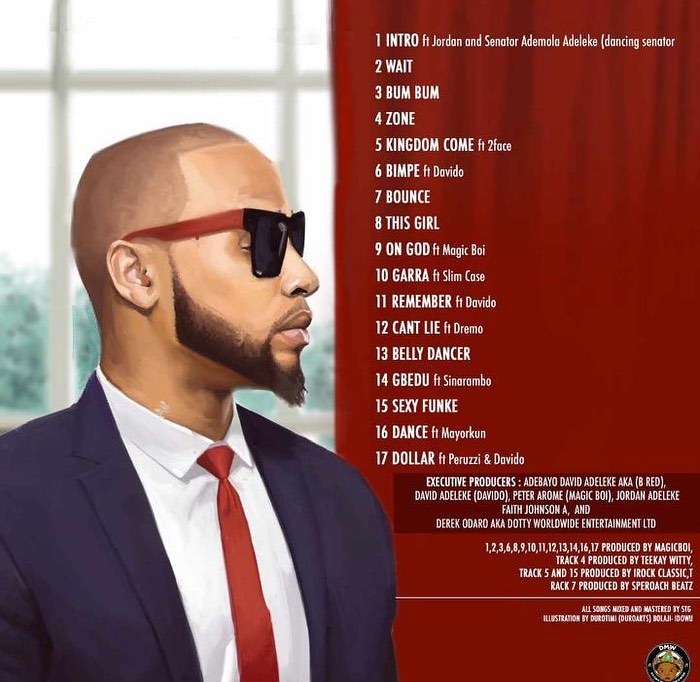 Producers who worked on the album include Magic Boi, Teekay Witty, Irock Classic and Speroach Beatz.