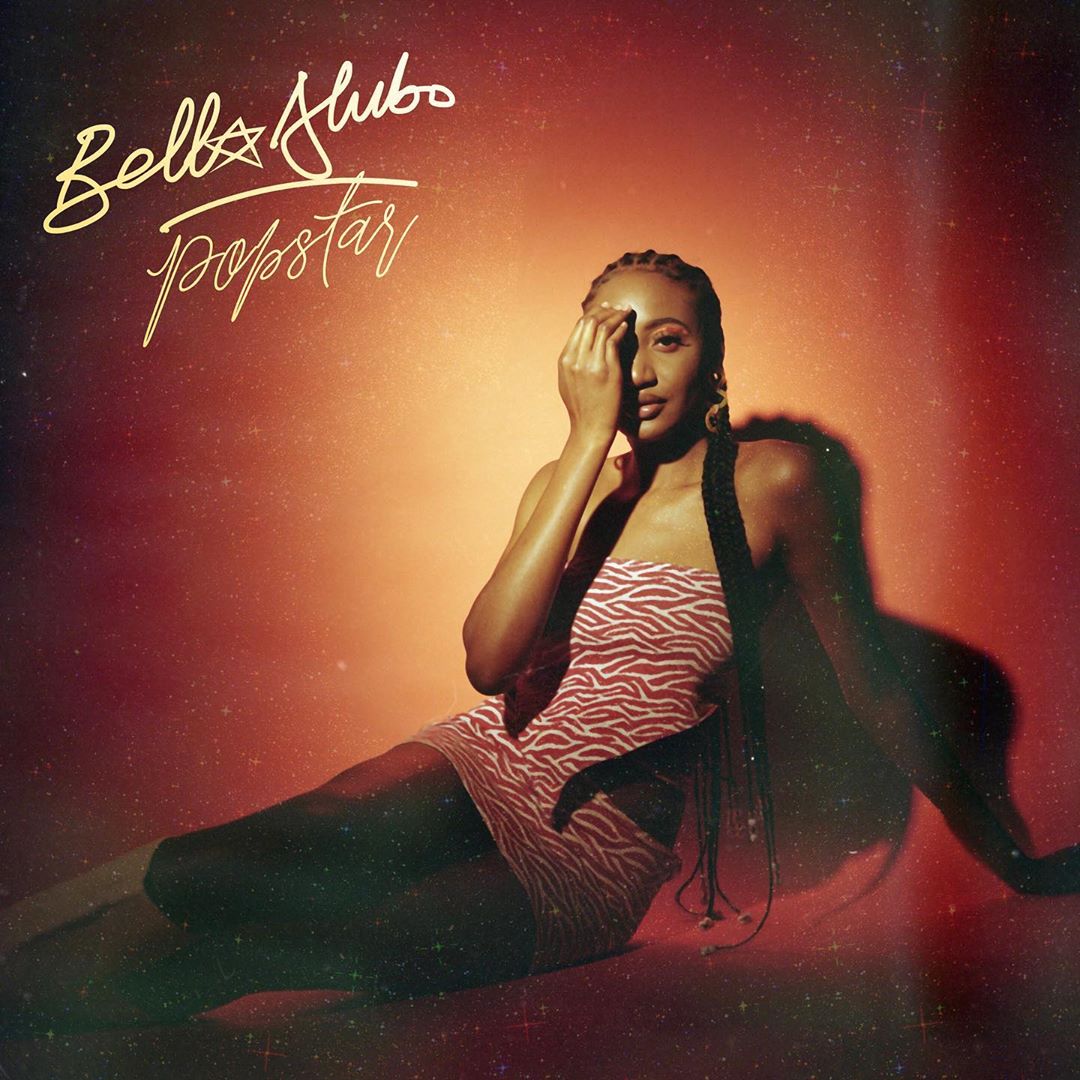 The 4-track EP has songs:

PRETTY THINGS: Reggae and dancehall influences are apparent on Bella’s admittance to caring for material things.

GBA GBE: with an Afro-house and Amapiano feel, Bella depicts youthful spontaneity of a night out in a new dress. 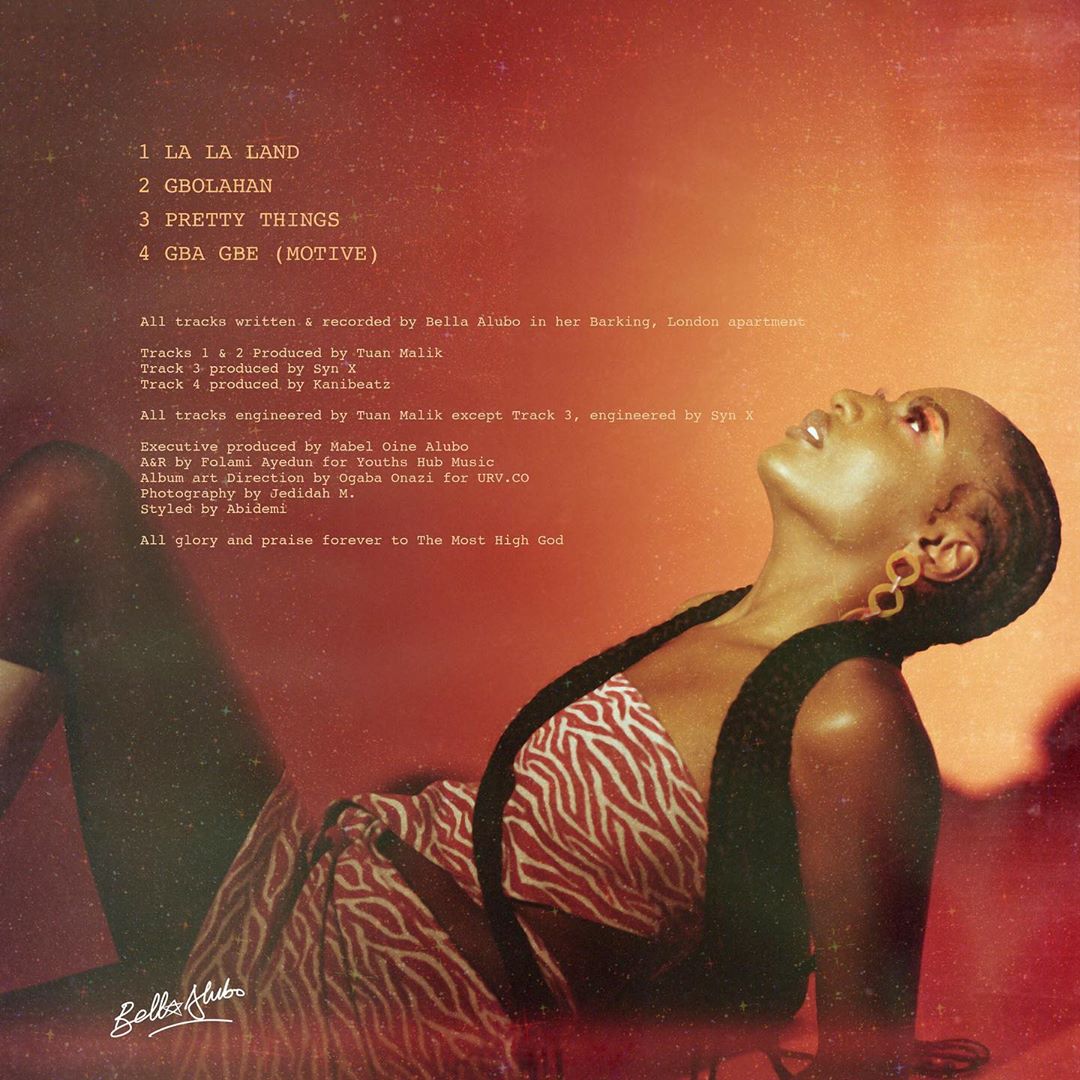