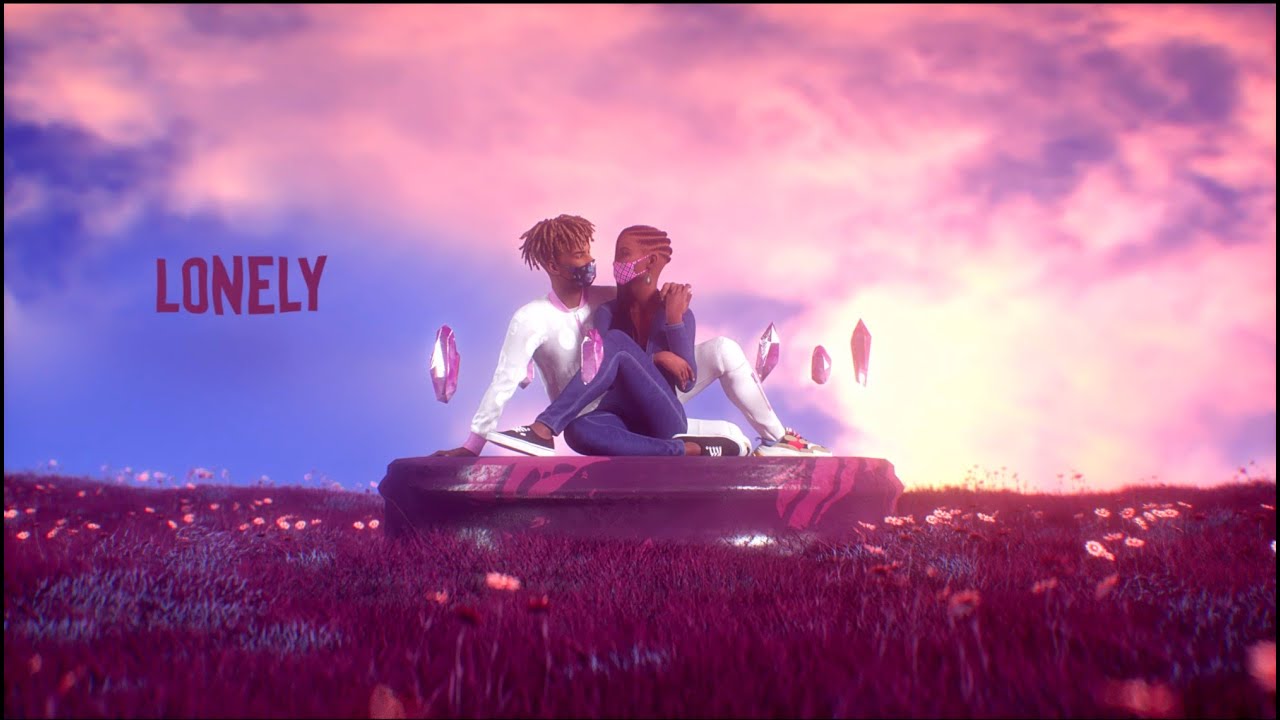 “Lonely” is the first taste of Joeboy’s new album setting the tempo for the much-anticipated project from one of afropop’s rising stars. A specialist in earnest love songs who’s never afraid to show his vulnerability, Joeboy lays it all on the line on “Lonely,” shooting his shot with the girl he’s had his eye on. Turns out she’s had her eyes on him, too, and it’s happily ever after. Moral of the story: Never be afraid to share your feelings.

“Lonely” was produced by Dera.