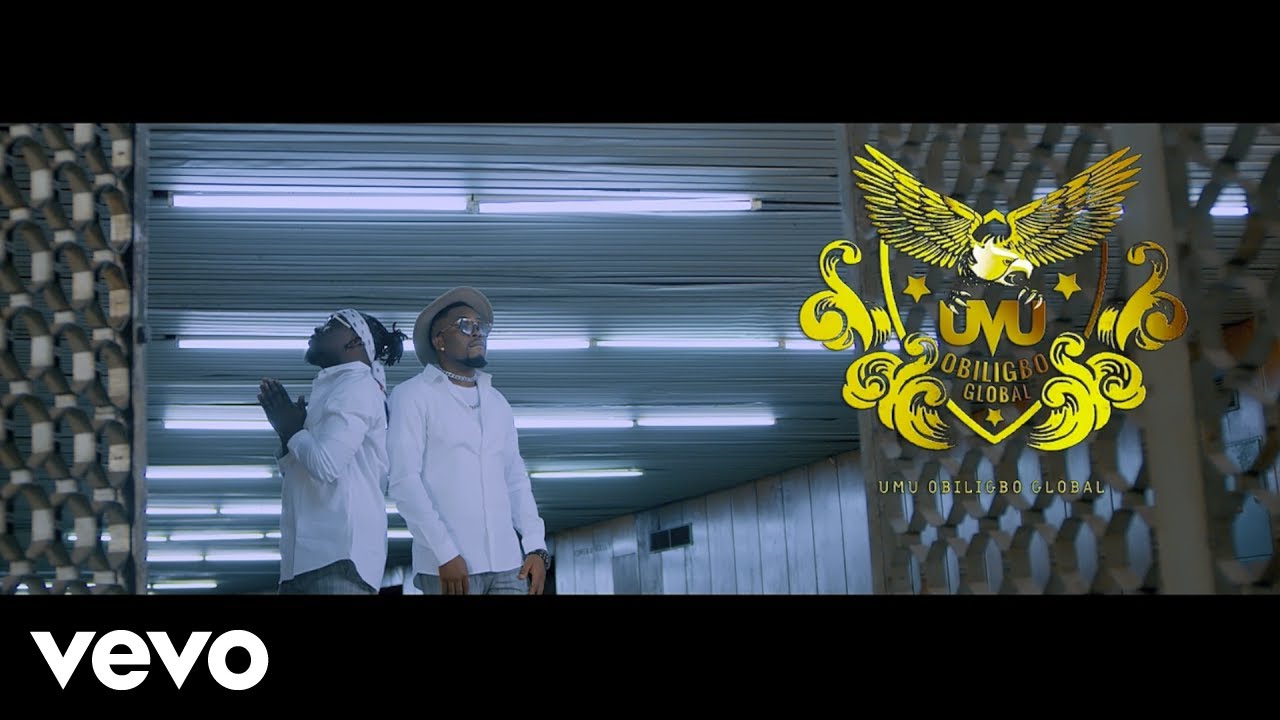 The song “On God” was released along with its visuals.