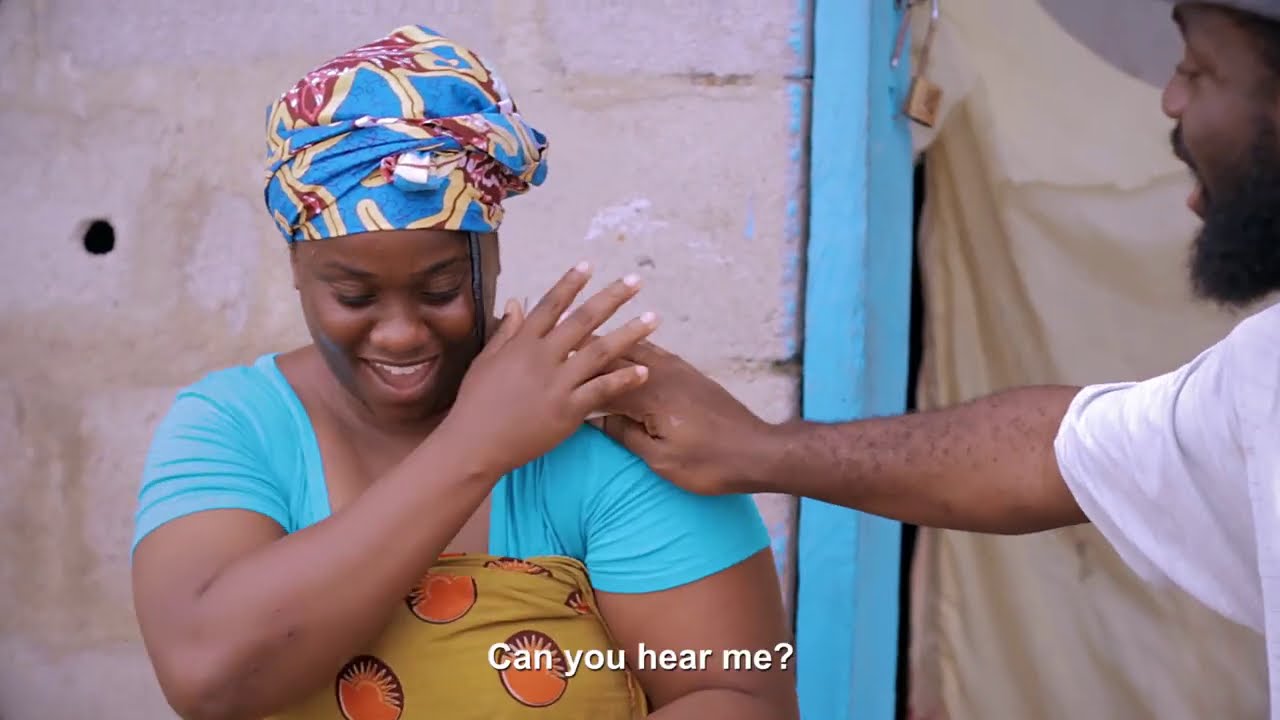 There’s a new episode of Lasisi Elenu‘s web series “Mama and Papa Godspower” and this episode is titled “Money Makes The World Puff”.

“Mama and Papa Godspower” is a situational family drama filled with comedy and reality. An insight of the grassroots and life of an average Nigerian on their quest to success.