10 Excerpts from the Iconic Works of Poet & Playwright J.P. Clark to Celebrate His Life 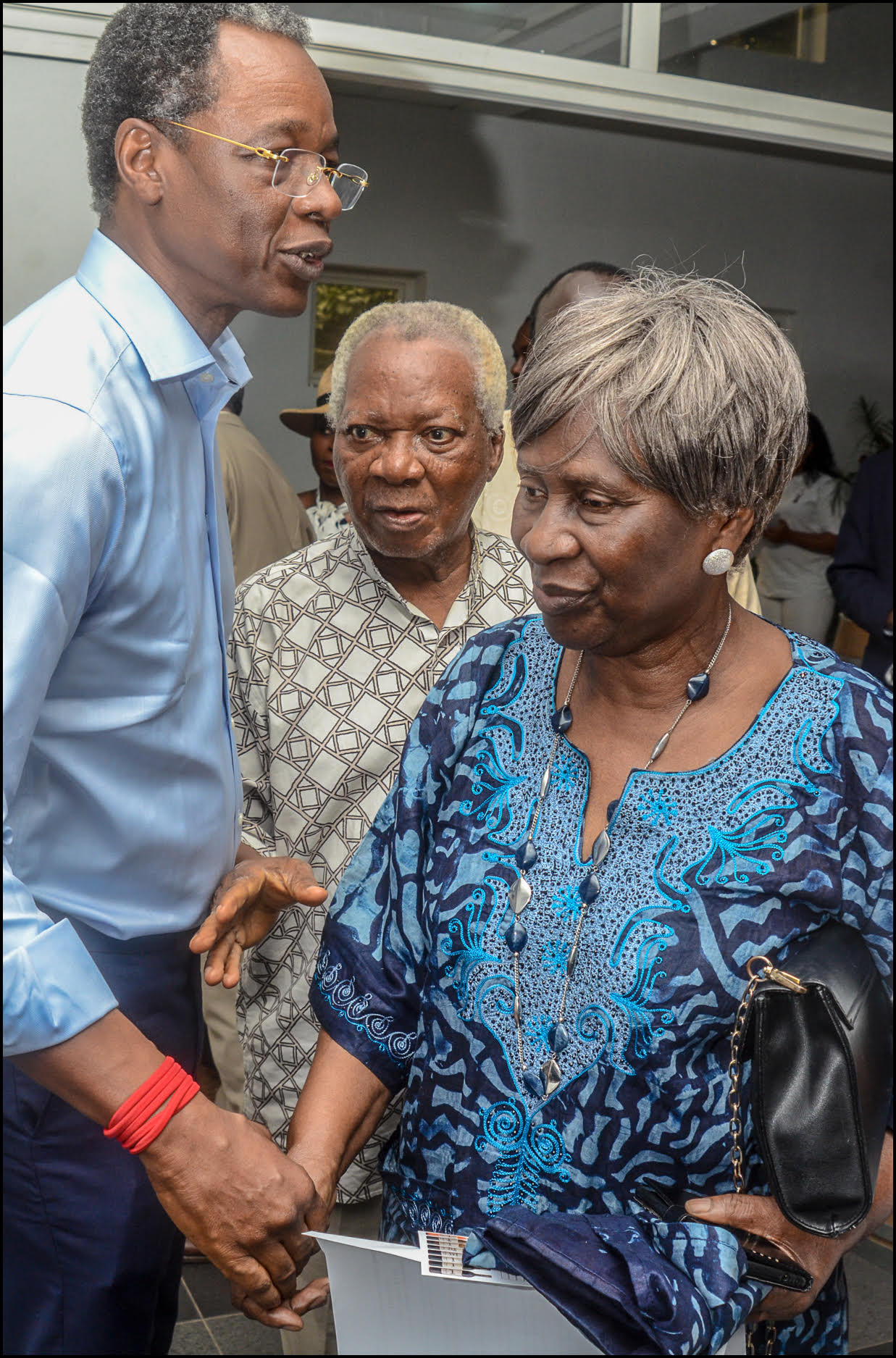 Nigeria has lost an icon.

John Pepper Clark, better known as J.P. Clark, a renowned poet and playwright, has passed on.

A statement released by Clark’s family disclosed that he died in the early hours of Tuesday, October 13, Vanguard reports.

Prof. J. P. Clark has paddled on to the great beyond in comfort of his wife, children and siblings, around him.

The family appreciates your prayers at this time. Other details will be announced later by the family.

Our condolences to his family in this difficult time ❤️.

“Ibadan, running splash of rust and gold — flung and scattered among seven hills like broken china in the sun.” –

“We fall.
All casualties of the war,
Because we cannot hear each other speak,
Because eyes have ceased to see the face from the crowd.”#JohnPepperClark #JPClark #NigerianPoet April 6, 1935 – October 13, 2020
Rest In Peace #RIPJPClark #JPClarkRIP #EndSARS #EndSWAT #SARSMUSTEND pic.twitter.com/yuXsj2vkvL

MY LAST TESTAMENT, A POEM BY JP CLARK

This is to my family
Do not take me to a mortuary,
Do not take me to a church,
Whether I die in or out of town,
But take me home to my own, &
To lines and tunes, tested on the waves Of time, let me lie in my place
On the Kiagbodo river pic.twitter.com/gCMeh3yxtg

Just read about the death of JP Clark-Bekederemo an amazing poet. Interestingly his poem “The Casualties” still applies in our today’s struggles. Rest on Prof!!! Thank you for your outstanding writings.

All casualties of the war,
Because we cannot hear each other speak,
Because eyes have ceased to see the face from the crowd.” – JP Clark 🤍 https://t.co/bPOYpHtzK5

Nigeria, land of poets & literati, has lost a legend. All children of the soil grew up reciting JP Clark’s poems. RIP, boss. Your days are gone but not forgotten.

Ibadan’
running splash of rust
and gold-flung and scattered
among seven hills like broken
China in the sun. https://t.co/FFcPXdMhkq pic.twitter.com/AF5ybqrAiM

JP Clark’s “Olokun”. With this, rendered by “Gushing_Torrents”, we immortalize the Professor Emeritus. We hope this safely accompanies the poet to the world beyond with some sort of calm, ease & peace. pic.twitter.com/Sraf0ywx2p

I should pay my tribute too…

What time of the night is it
I do not know…

It’s 2020 and Nigerian youths are awake from the night rain of bad governance, police brutality, unemployment, terrorism, embezzlement of funds. Only to march for hope. RIP

Even though his is no longer with us. He still speaks to us. Rest in peace JP Clark #EndSWAT #EndPoliceBrutality pic.twitter.com/iIc0fG55Zb

The post 10 Excerpts from the Iconic Works of Poet & Playwright J.P. Clark to Celebrate His Life appeared first on BellaNaija – Showcasing Africa to the world. Read today!.