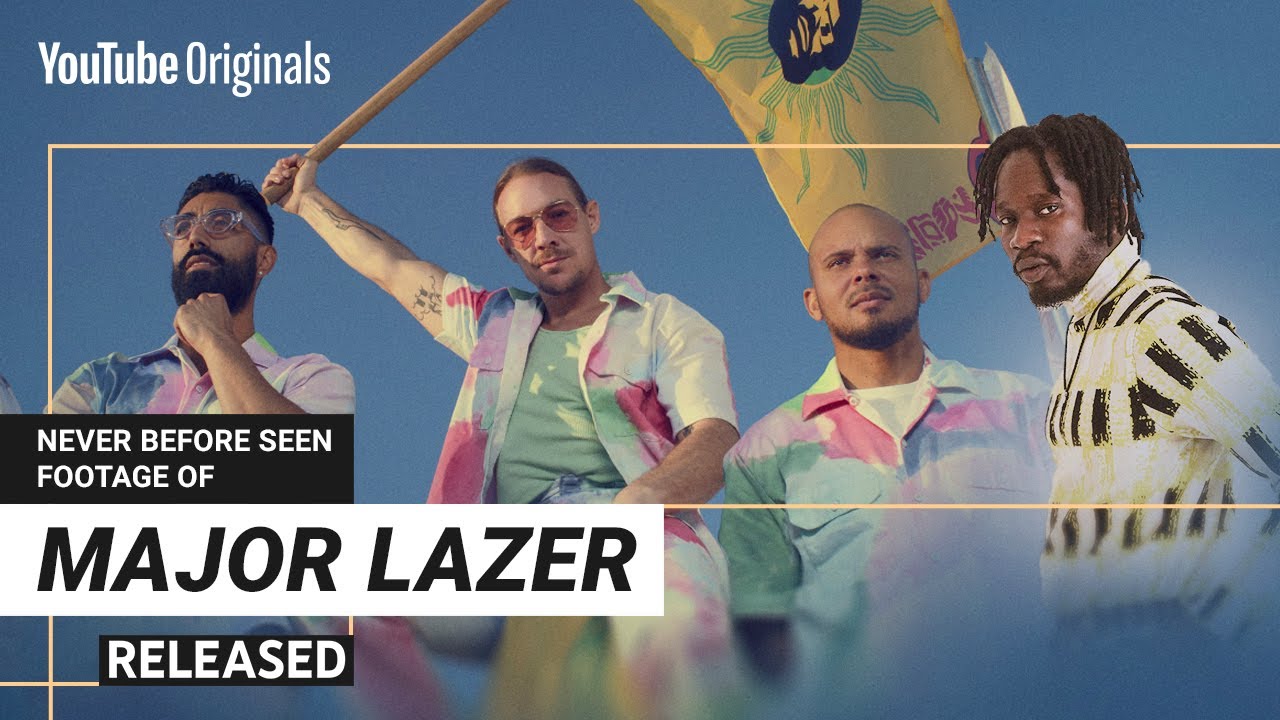 Mr. Eazi and Major Lazer share some inside information on what they’ve been working on together in their new interview on “Release“. They answer questions about how they met, how well they know each other and more.

According to Mr. Eazi,

This record was really fun to make, and it’s crazy how it went from hearing a K4mo intro in the studio with Fred Again, to me jumping on it and then Diplo hopping in! And Walshy hitting me up to say it’s a banger—next thing Nicki is on it! Been a journey really, like two years in the making and I can’t wait to perform it at my next festival!