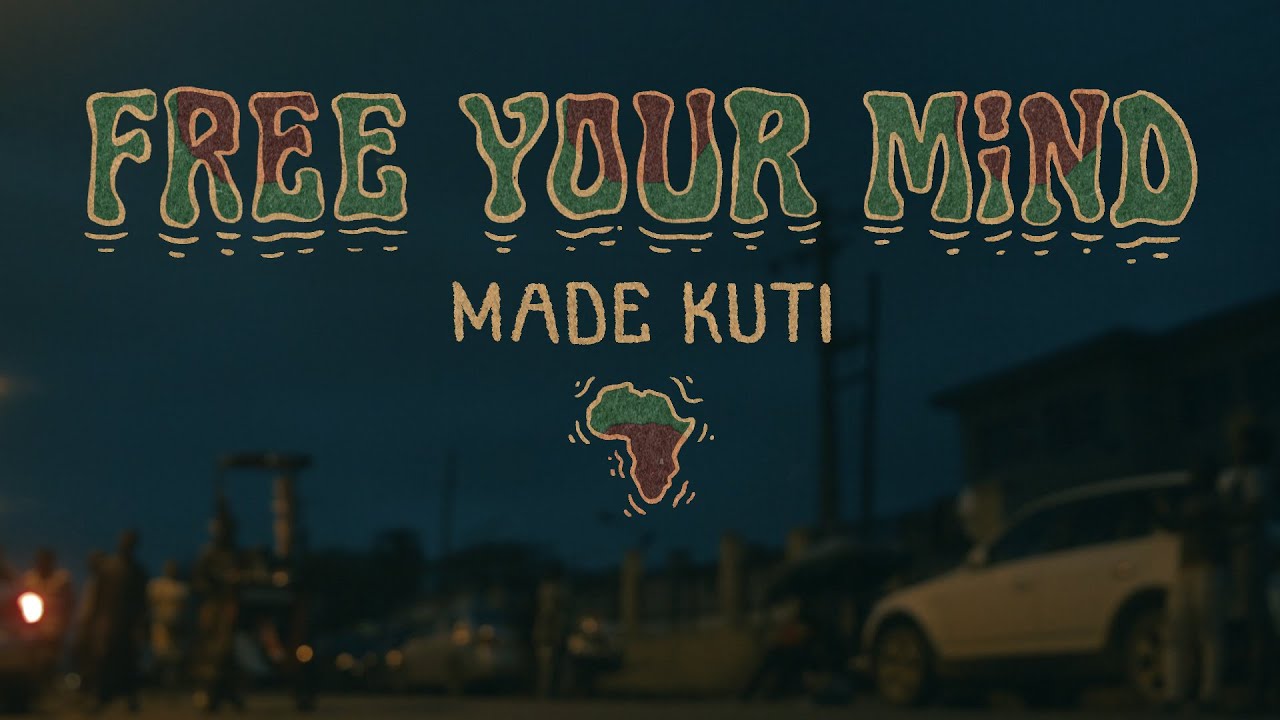 Omorinmade Anukulapo-Kuti, also known as Made Kuti has released his first single “Free My Mind“, along with its video to mark Afrobeat Icon Fela Anikulapo-Kuti‘s birthday.

The video was directed and animated by Olly Frostie.

My 1st single ‘Free Your Mind’ is out nw nd I knw tht we are currently in historic times, bt I feel I must release ths on Fela’s Birthday.
Thnk u 2 every1 who supported me thru this project, I Luv uAll. Playing evrythng myself wasn’t easy at all. LINK HEREhttps://t.co/amYeqr31sH pic.twitter.com/zgPQg6dBE7