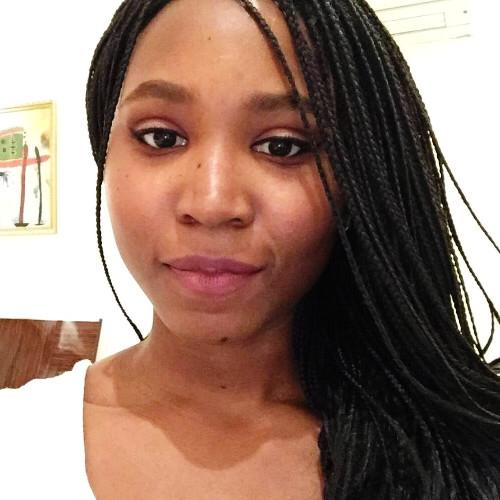 Nigeria’s very own, Obiageli Odimegwu has been named among the 11 writers set to participate in ViacomCBS’ annual Writers Mentoring Program.

The eight-month mentoring program will pair the selected writers with ViacomCBS executive mentors, who will help them create new content. After the mentorship period, the writers will partake in a 16-week workshop where they will learn the ins and outs of the television industry.

During that mentorship period, the writers will also have access to agents, executives, showrunners and producers.

Tiffany Smith-Anoa’i, executive vice president of entertainment diversity and inclusion at ViacomCBS said in the official statement, as seen by Hollywood Reporter:

Our program focuses on professional growth by supporting emerging writers in their craft and providing opportunities to build relationships with Network executives and showrunners. All of the participants from last year are now staffed on network shows, including Mom, Bull, Magnum P.I. and the upcoming The Equalizer and Clarice, and many of our alumni have gone on to become executive producers and showrunners on various television series.

Learn these 6 facts about Obiageli Odimegwu: