“Ma Rainey’s Black Bottom” follows the life of Blues singer Ma Rainey, also known as “Mother of Blues”, and her band at a recording studio in Chicago in 1927.

The upcoming film will premiere on Netflix on December 18, 2020. 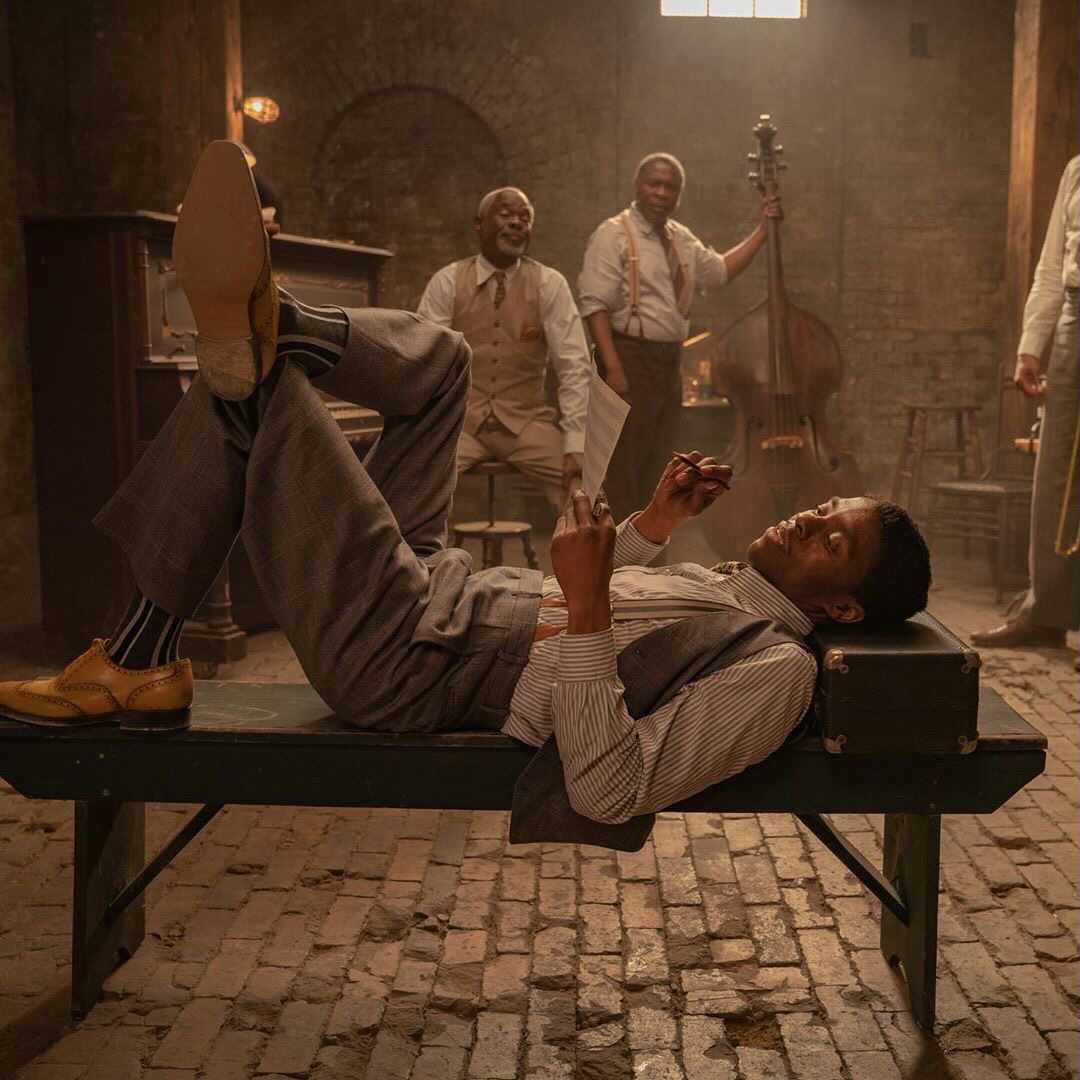 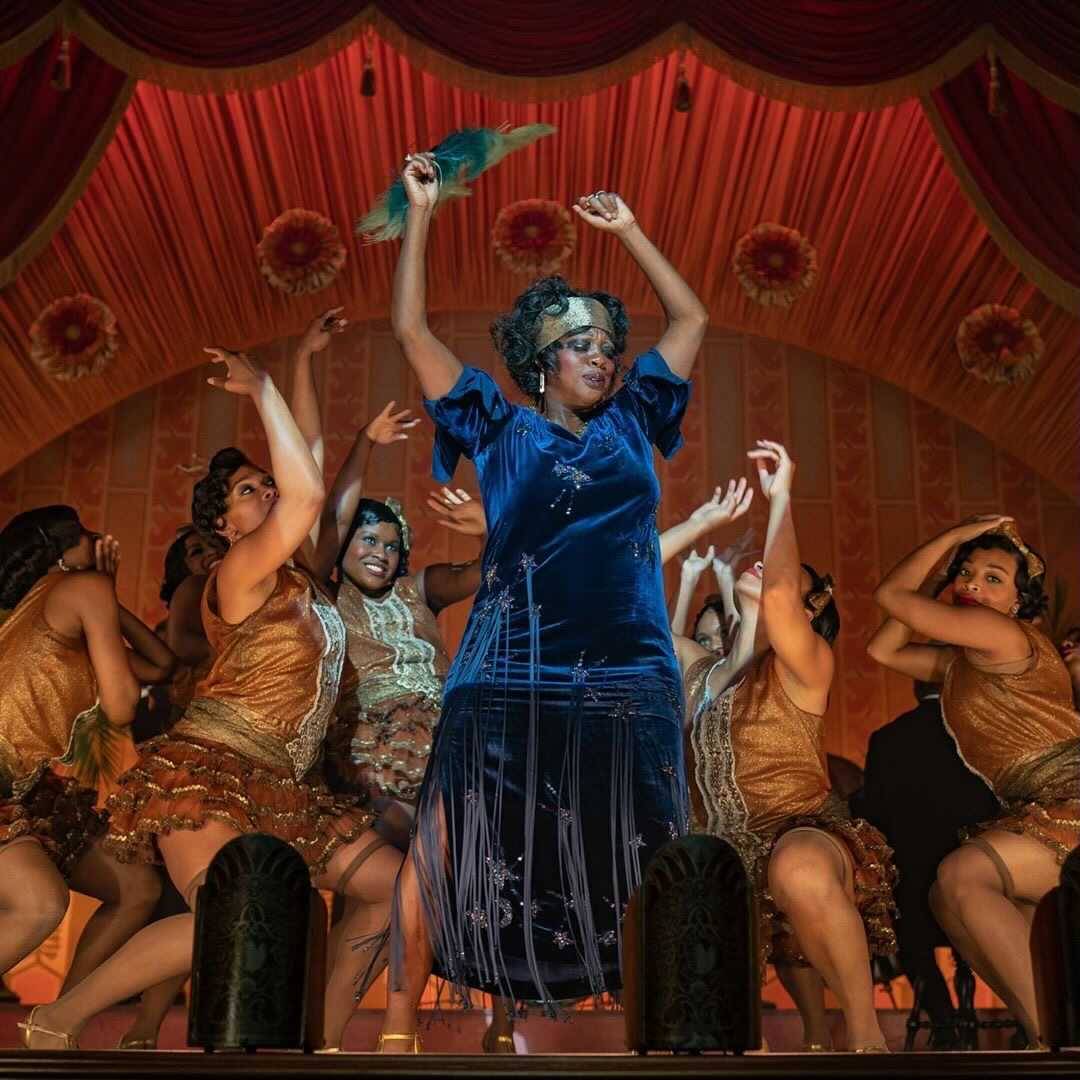 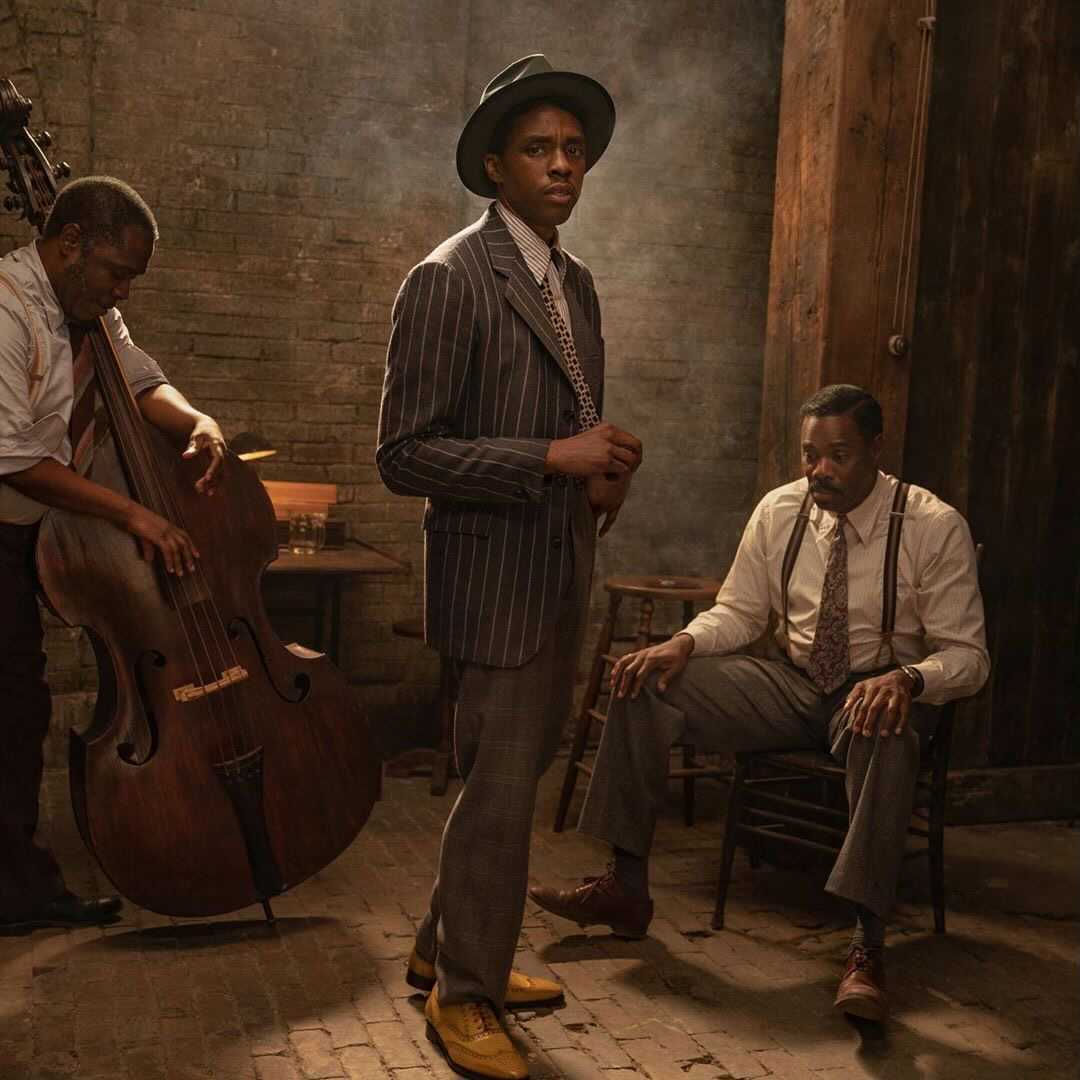 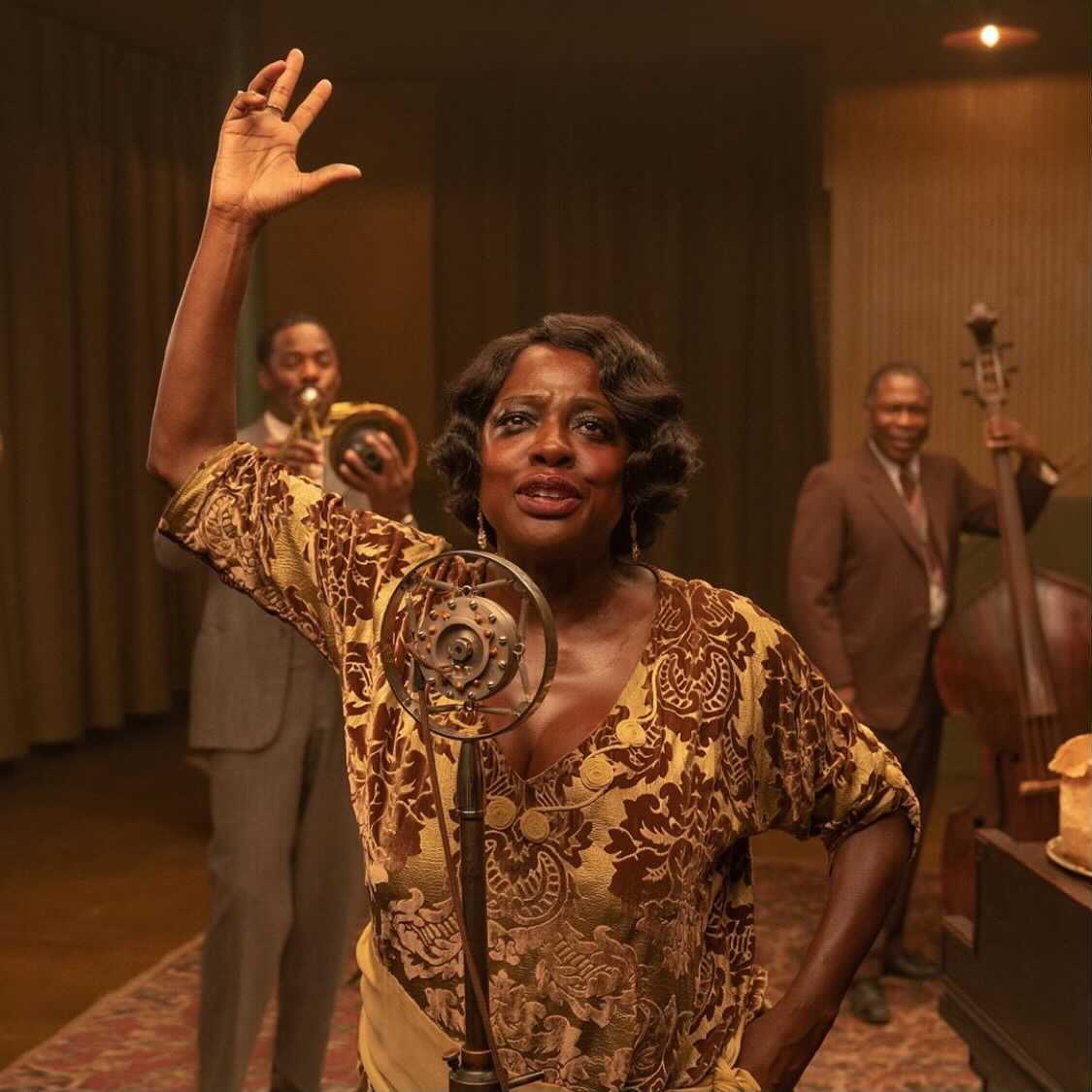 Check out the character posters below! 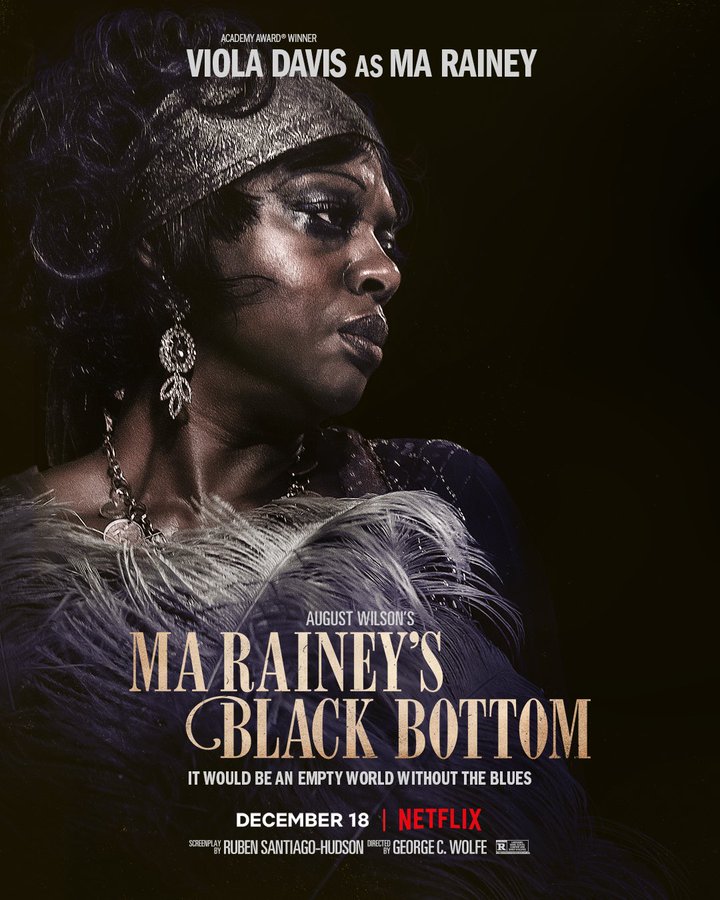 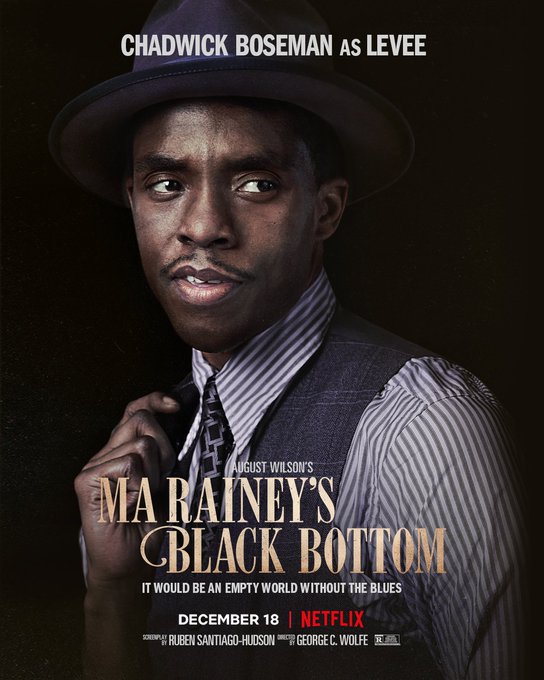 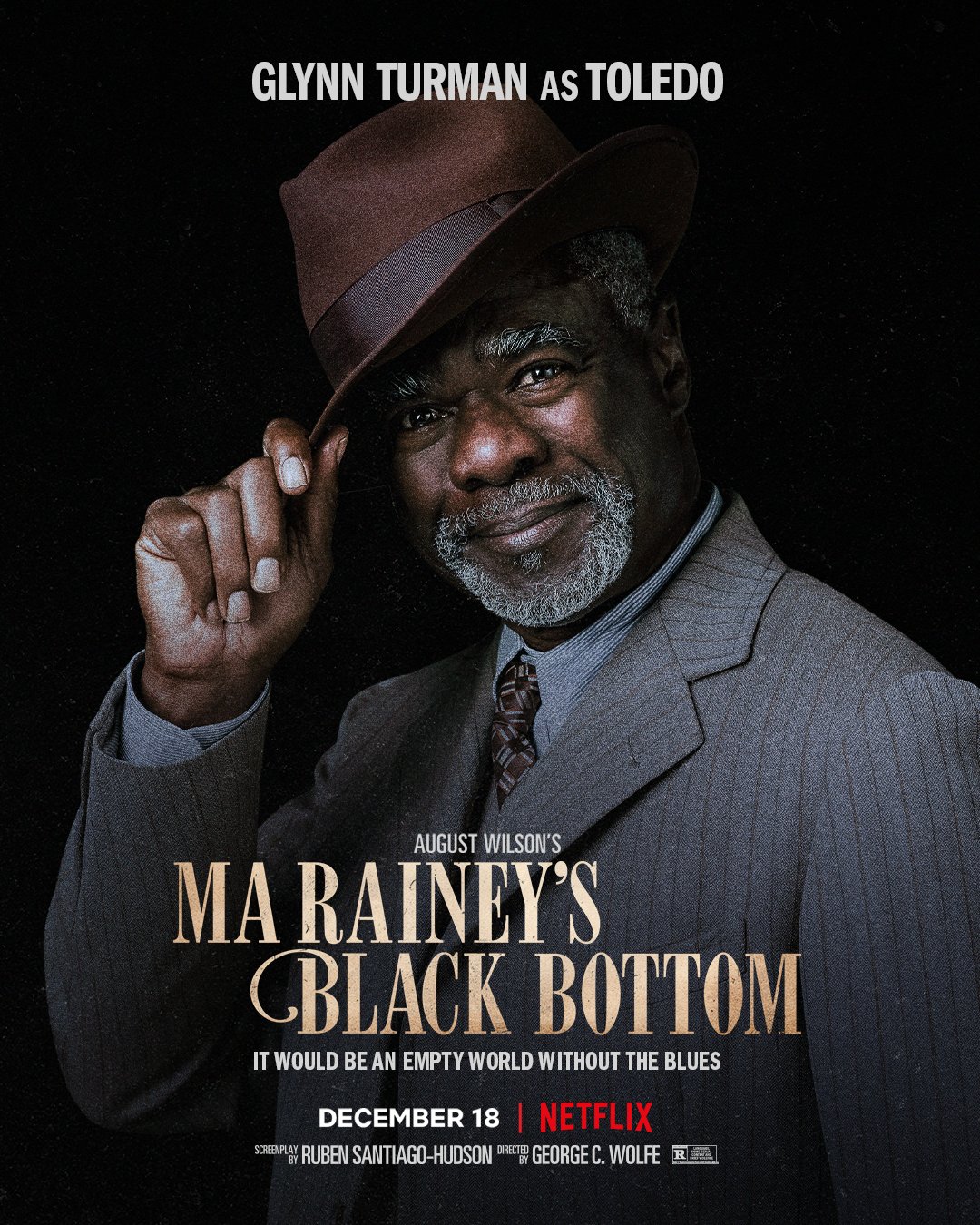 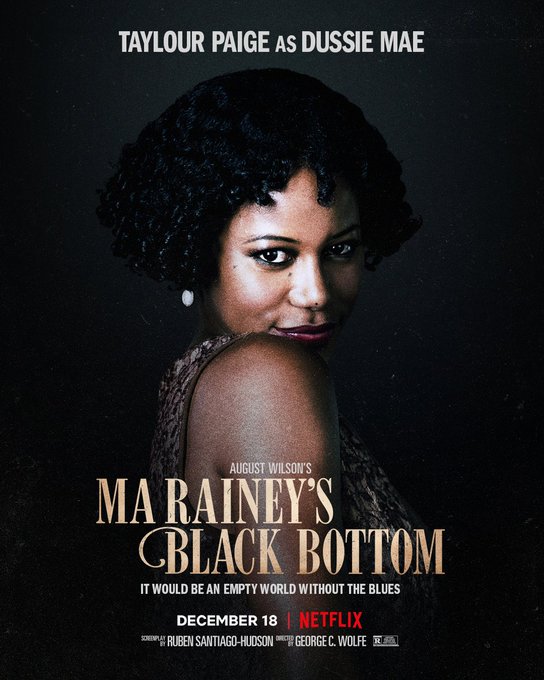 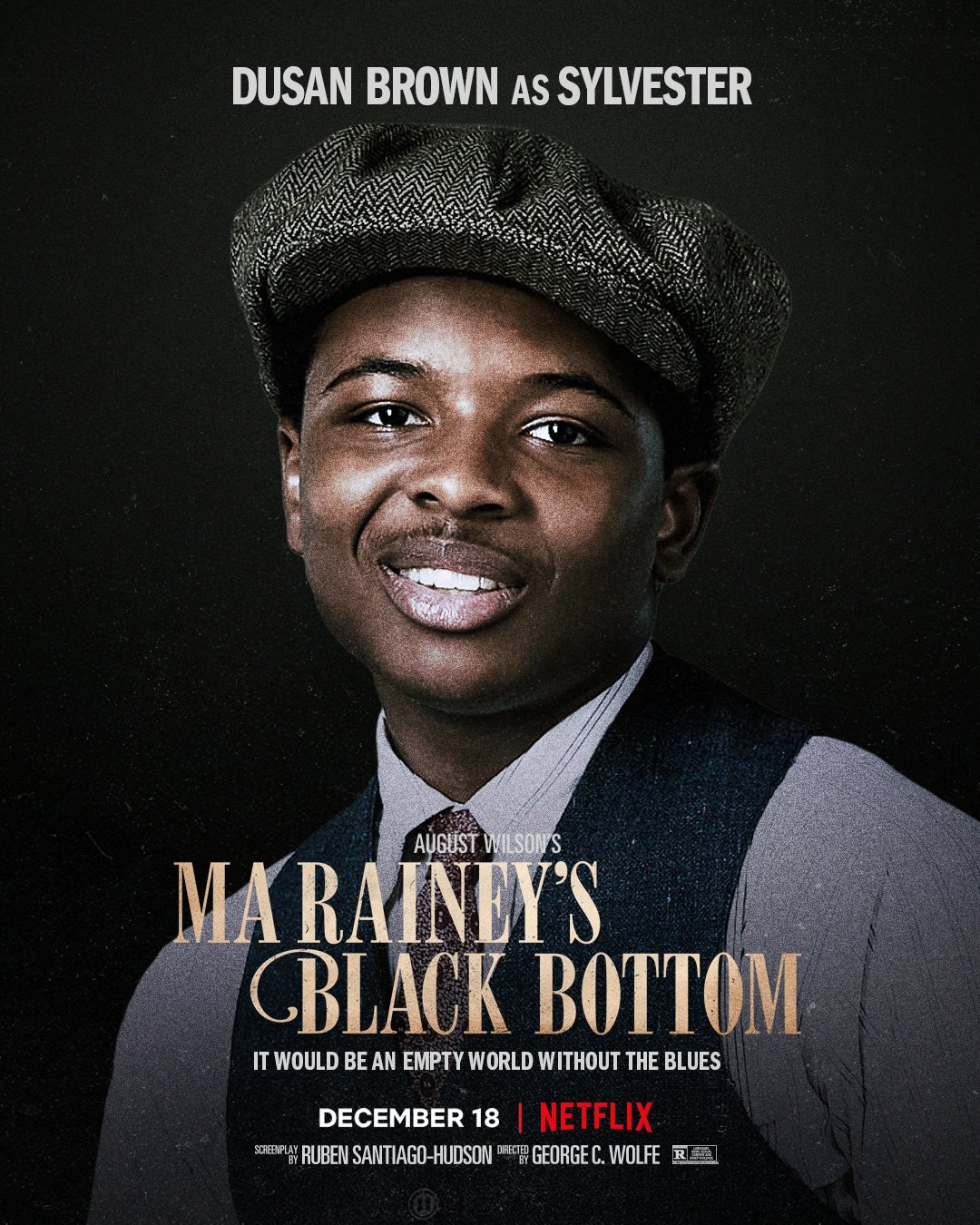 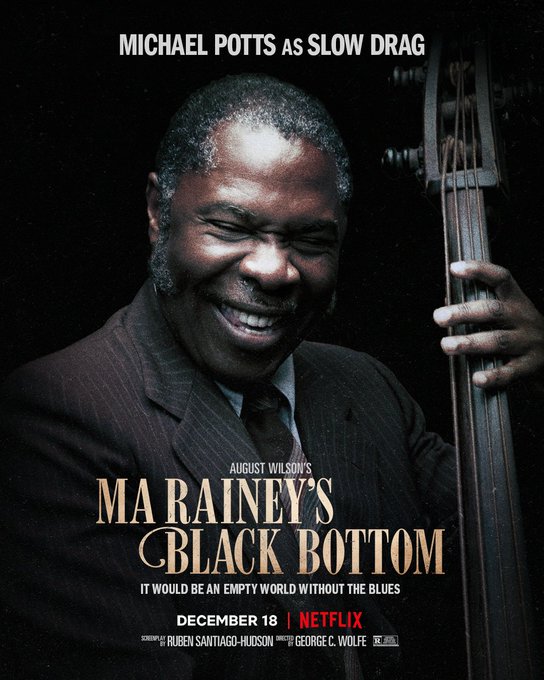 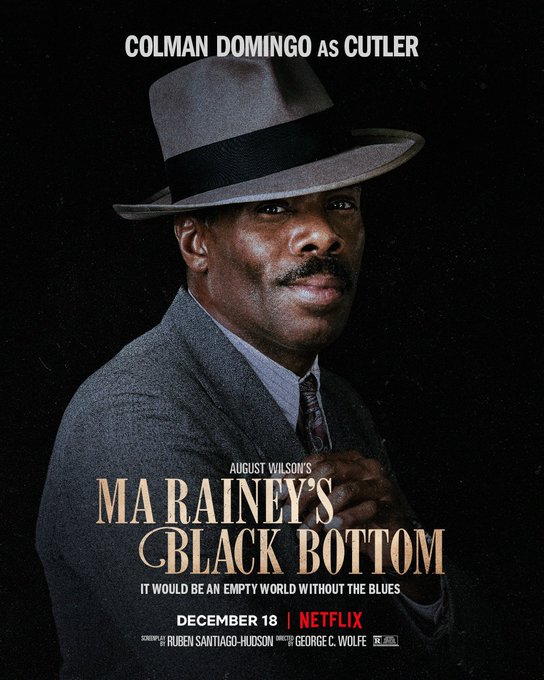