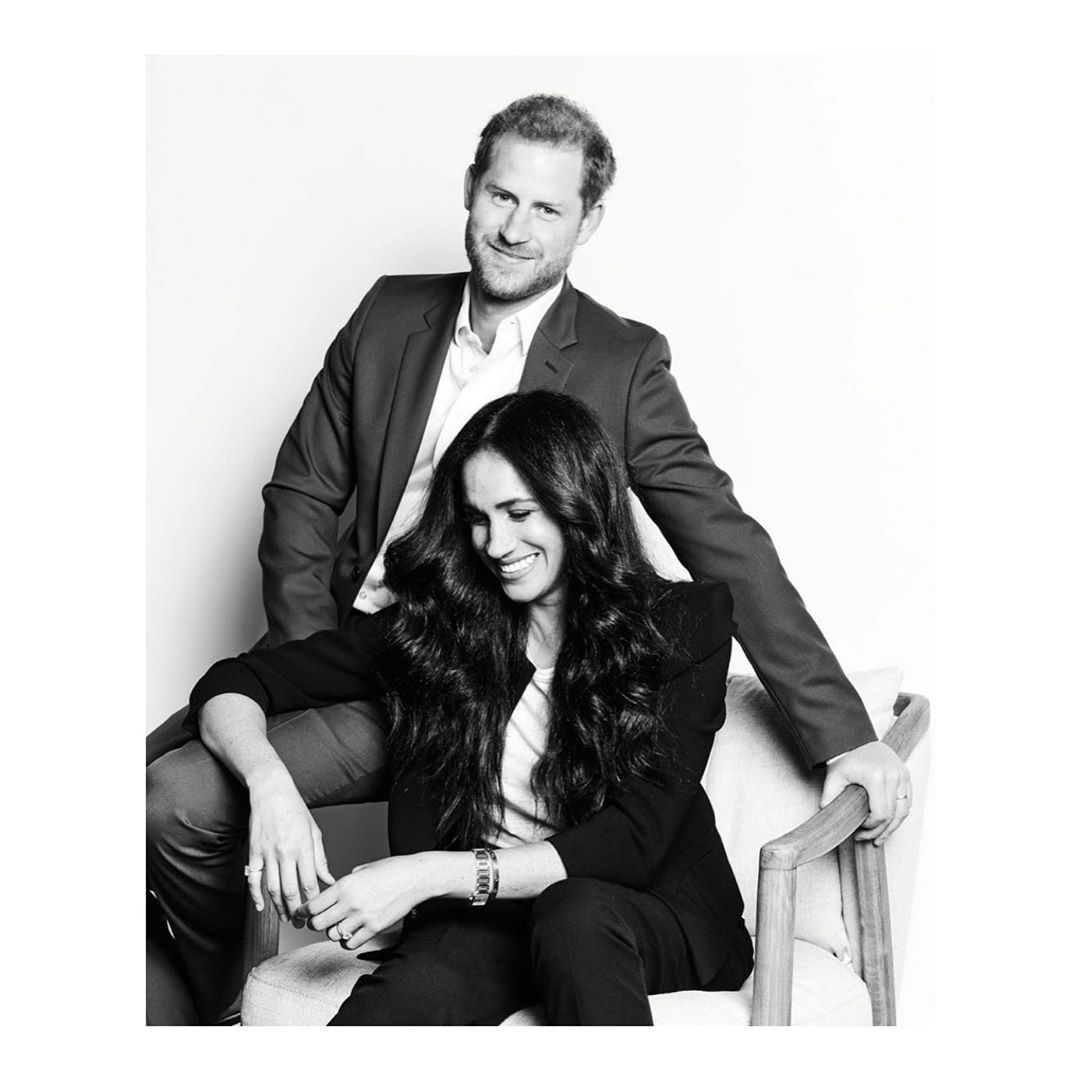 The Duke and Duchess of Sussex, Meghan Markle and Prince Harry posed for a beautiful black and white photo, their first official portrait since they stepped down as senior members of the royal family earlier this year.

We stumbled on the photo recently and we just had to share because of how picture-perfect the two of them look.

According to Today, the new portrait was released as they prepare to host an upcoming edition of TIME100 Talks. The photo was taken by a Los Angeles-based photographer, Matt Sayles at the royal couple’s new home in California.

According to a press release by the Time Magazine, Harry and Meghan will host a specially curated edition of TIME100 Talks, TIME’s series of virtual conversations that convenes extraordinary leaders from every field to spotlight solutions and encourage action, with the theme “Engineering a Better World”.

Duke and Duchess of Sussex 📸 by me