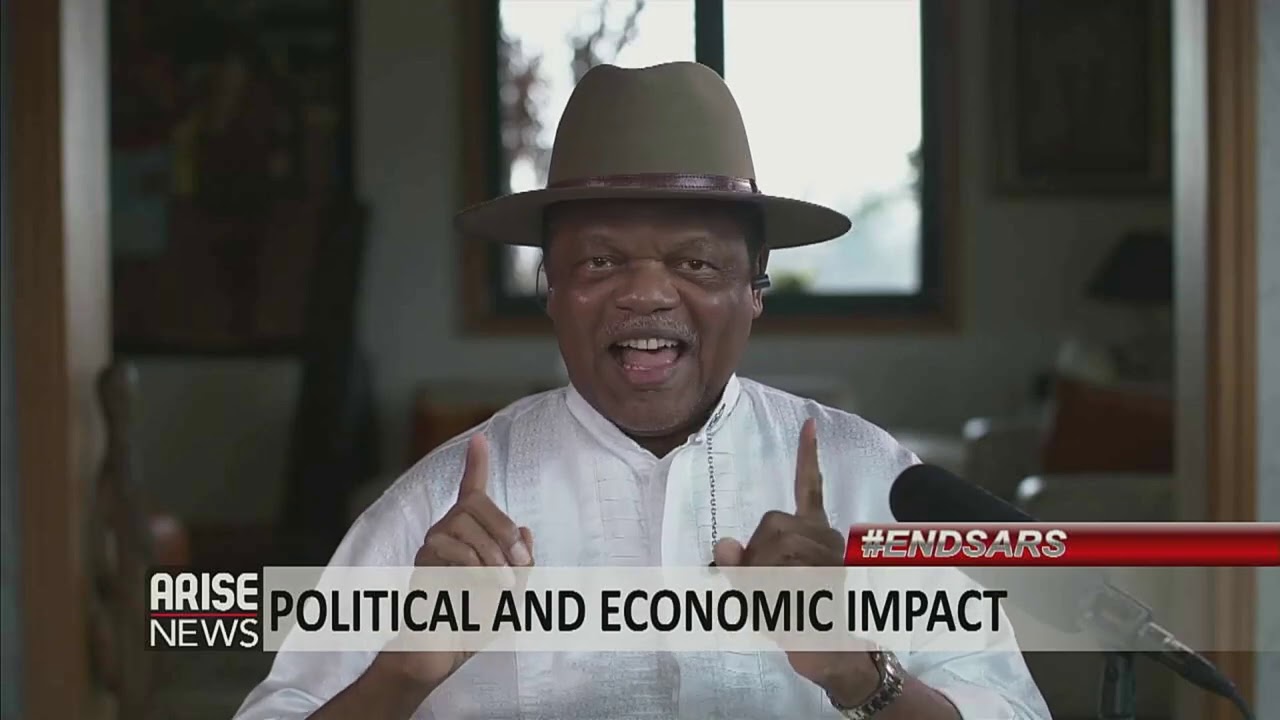 In this interview with Arise TV, Chairman, ANAP Foundation, Atedo Peterside shares his views on “Nigeria’s economic and political outlook in the wake of the #EndSARS protest.”

When asked about the president’s speech, he started by praying for the souls of the departed and went on to say, “I just wish he had made reference to those who lost their lives. That was one fundamental point I picked up. Not just the police, every life is important and we must send that signal.”

Atedo Peterside also stated that “the best time to build a nation is when the youths who are in the majority wake up. The greatest way to move a nation forward is to harness the strength of that gentle giant that has woken up…. The youths themselves have learnt some lessons from this incident: you’ll be most effective when you link your demands with political activism. They should start getting their voter’s cards.”