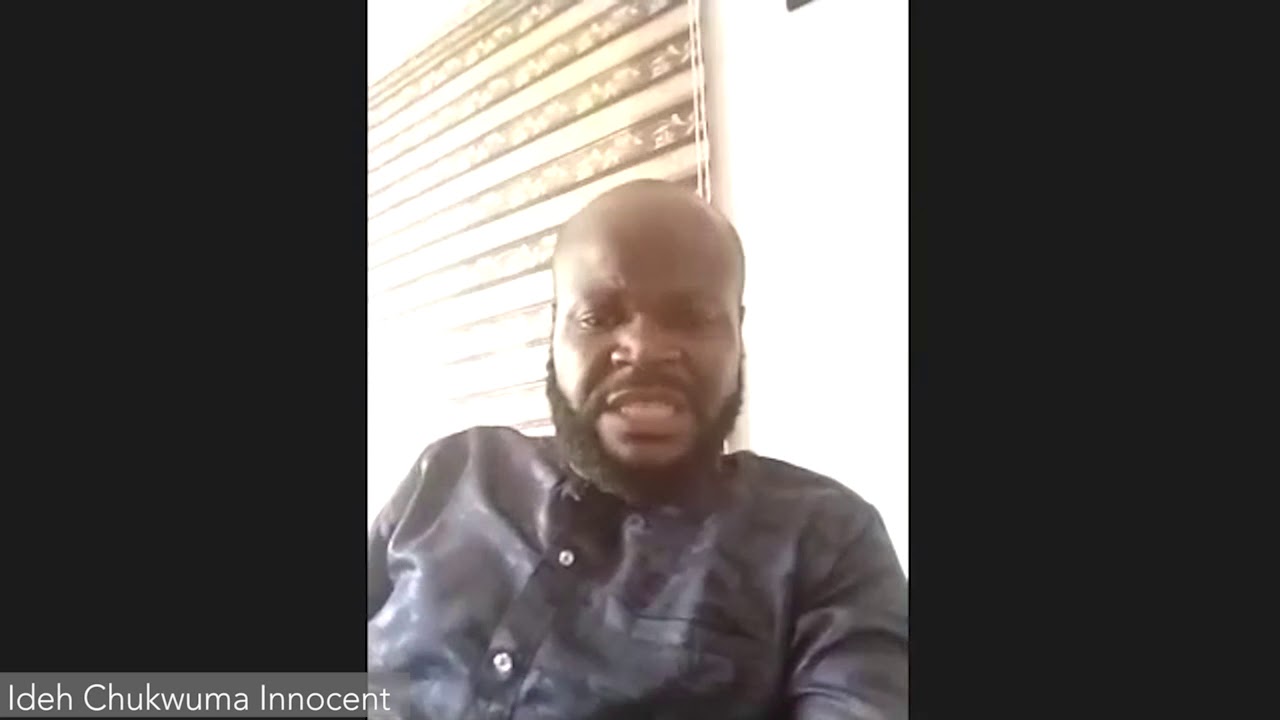 Innocent was at the scene of the Lekki toll gate shooting, he took 12 people shot at to the hospital that night and also ensured looting was stopped at his area. He handed over all the guns and other stolen properties of the police back to them.

I was already driving towards Lekki Phase 1 [to get food] so I really cannot tell you what happened on their arrival, because I have to speak from my perspective. But while I was at Lekki, I heard the gunshots, so I turned.

I had two choices, to run away, to drive and run away like other people or stay at where I was. And then I had a third choice of going back, to see what exacty was going on.

So while I was driving back, I saw people running. And that’s when I saw that the army was there, and this was very scary. I saw people falling.

The post Ideh Innocent shares with Chude Jideonwo his Experience of the Shooting at Lekki Toll Gate | #WithChude appeared first on BellaNaija – Showcasing Africa to the world. Read today!.