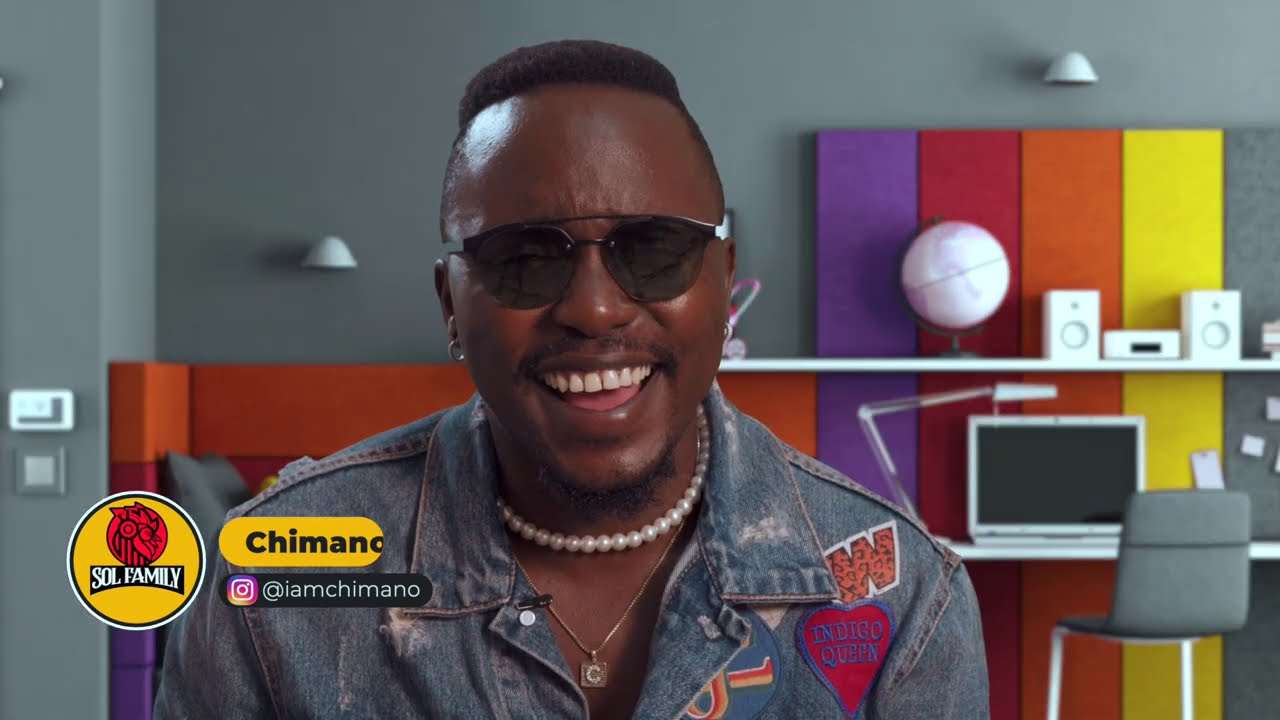 It’s the season finale of Sauti Sol’s reality show “Sol Family“, and this episode is all about the Sol generation house reveal.