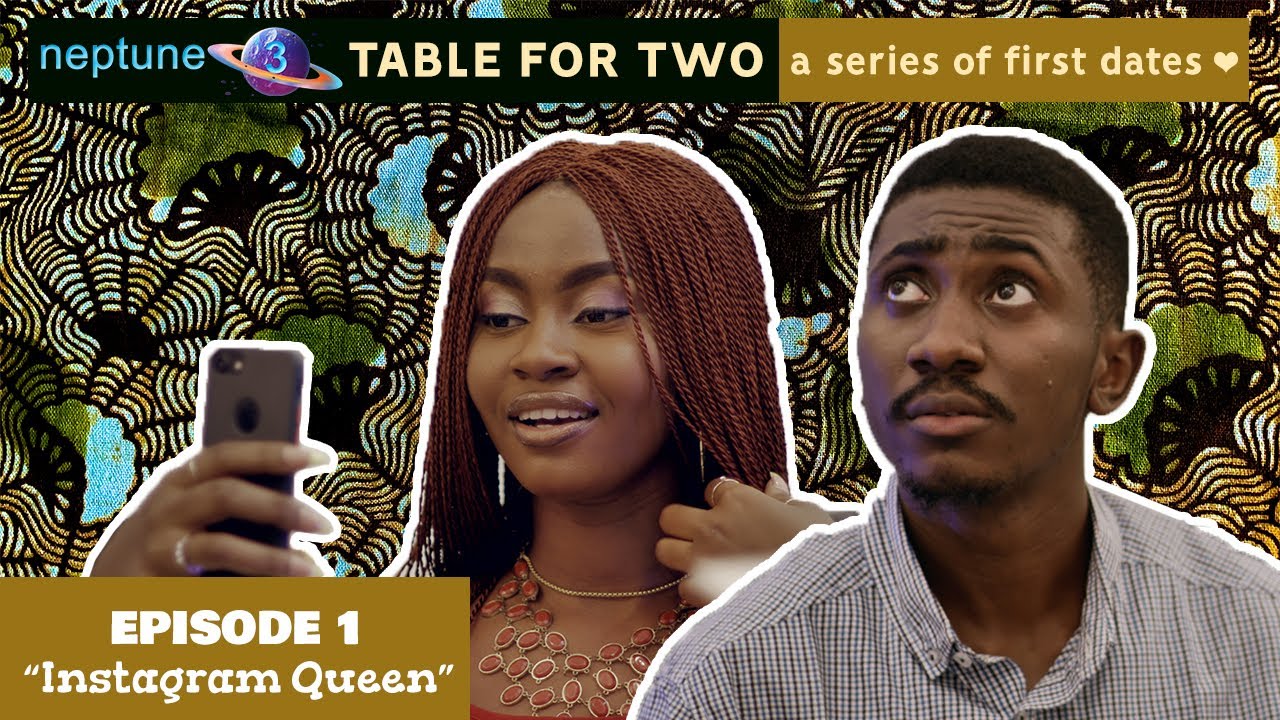 Watch episode 1 of  Neptune3’s new series “Table for Two: A Series of First Dates”. This episode is titled “Instagram Queen.”

“Table for Two: A Series of First Dates” is a 10-episode series, which takes us on a unique look and social commentary on young-adult dating. It is a short series about work-place friendships and achieving one’s goals.