Yewande Jinadu: Going The Extra Mile at the Work Place Can Be Your Saving Grace 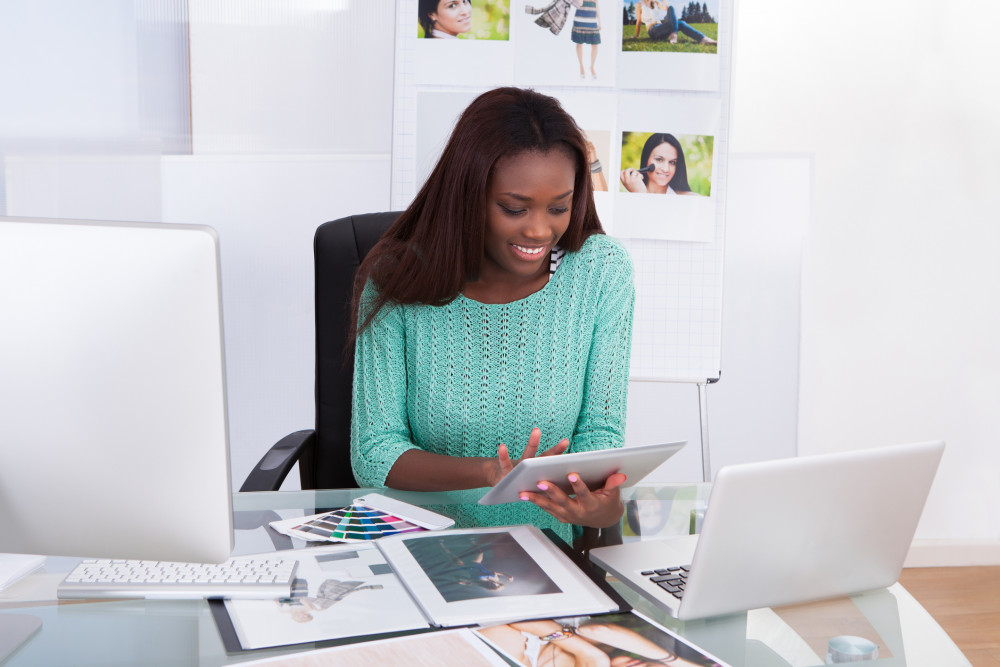 Tayo is an accountant who manages the payable and receivable functions of her workplace. When she started her career, her main career goal was to become a renowned CFO and thought-leader in the financial sector. She’s been with the organization for over 7 years on the same role. She approached me and complained about how she hasn’t progressed toward her goal in 7 years. I probed some more, but didn’t find anything tangible.

Coincidentally, I happened to know her line manager, and decided to ask about his individual team members and opinions about them. One thing that stood out from what he said: “Tayo does her job well but sticks only to her job description. When you give her something else that may push her to higher task, she complains that it is not her job description and she would rather stick to only what she knows.”

He also went further to say, “How will I help her grow in the finance space if she’s so rigid? I’ll rather pack the challenging work to someone else and leave her in her comfort zone.” I thought about this deeply and realized I’ve actually met people like that in the past. Outwardly, they sound like people who want to grow, but when they’re at work, they’re the ones filled with unnecessary complaints. Line managers notice it and avoid getting into any trouble with these people. They’ll rather smile with them and leave them in their rigid place. People join, learn more than them and eventually move on.

There are a lot of Tayos in the workplace and they are wondering why their mates are soaring and earning way higher while they are on a poor salary scale despite going to the same school and even having a higher GPA. As a career professional willing to grow, don’t get stuck with the mentality that everyone just wants to ‘use’ you. Sometimes, the exposure you get from these experiences will catapult you towards something greater.

I once had a team lead who used to pass flimsy work to me. That was when I just started my career. Within me, I’d grumble about how unnecessary tasks were being added to mine. Yet, I would do them without complaining or giving attitude. One day, I jokingly asked him why he gives me such tasks. He told me he’s deliberately doing it so that I can learn the ‘basics’.

Always learn to ask for feedback from your supervisor, at least every quarter. This will help you know how you need to get better. Let your team members and team lead see the burning passion in you to learn.

Go the extra mile and even if you’re not sure you can do it, take it, use Google, and then ask for help during the process. You’re building yourself. Learning to go the extra mile will definitely pay off for you in the long run.

I hope you have learned from Tayo’s story. I wish you the best in your career.

The post Yewande Jinadu: Going The Extra Mile at the Work Place Can Be Your Saving Grace appeared first on BellaNaija – Showcasing Africa to the world. Read today!.